For many people, a designer handbag is not only a fashion accessory, but also a lifelong investment. In this article I’ve rounded up the iconic bags that, in my opinion, stand the test of time and are worth the price.

Probably the most elite bag in the World – Hermes Birkin. This bag was inspired by the French style icon Jane Birkin. There have been many studies done proving that the Birkin Bag is a better investment than gold! Moreover, some of the studies point to the conclusion that the Birkin Bag can be a better choice for an investment than real estate! Value of the Hermes Birkin increases for around 14% every single year. The retail price of this bag brand starts at around $12000 depending on the leather it is made from and more. Resale prices for Hermes Birkin can go up to hundreds of thousands of dollars! This is because of the way Hermes produces the bag. They are trying to maintain low supply (limited production). 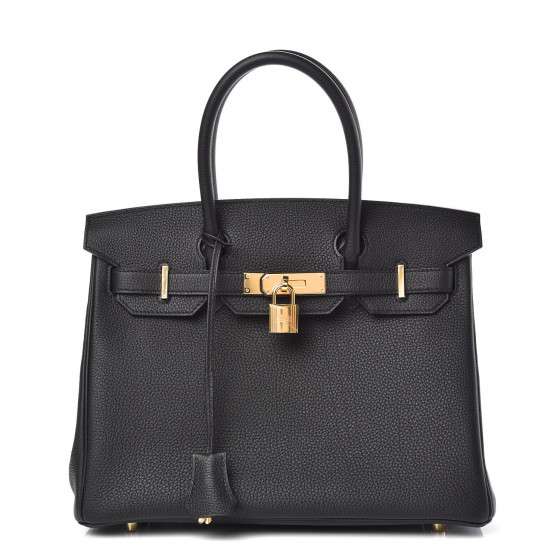 Unfortunately, its almost impossible to buy a Birkin bag by simply walking in to the Hermes boutique. There used to be a waiting list where you could sign up for a Birkin and it took people years to get the bag. Now the process has changed. Click here to learn how to score a Hermes Birkin in Paris Hermes store.

The second most desired bag from Hermes fashion house – Hermes Kelly. This bag was named after Grace Kelly, an American actress who later became Princess of Monaco. Similar to the Birkin bag, Kelly bag is made by one craftsman from start to finish who spends between 18 to 24 hours actually making the bag by hands. Brand new Hermes Kelly usually retails between $8,000 to $13,000 and the price can get even higher depending on the leather the bag is made of and other factors. The reason the Hermes Kelly Bag is considered such a great investment is that on the resale market it sells on average twice the amount of its original price. Hermes Kelly, just like Birkin, is extremely difficult to purchase directly from Hermes.

Chanel Classic Flap Bag was first introduced by Coco Chanel in 1955. There’ve been so many evolutions of this beautiful bag. Karl Lagerfeld redesigned the Classic Flap that many people love today. That was introduced in 1983. No matter what Chanel Classic Flap you buy its an amazing investment. More neutral and classic colors – like black, beige and blue have the best resale value. Fun fact: when the Classic Flap was first released it used to cost around $220. Fast forward a couple of decades and now the iconic bag is retailing for thousands of dollars!

Chanel Boy is a very beautiful and practical bag. It was first released in 2011 and the medium version retailed for $2500, now 7 years later the bag retails at $5200, which is a huge jump in the price! Ever since its release the Chanel Boy Bag has won hearts of millions of fashionistas around the World. What is more, the bag retains at least 90% resale value which makes it a great investment. 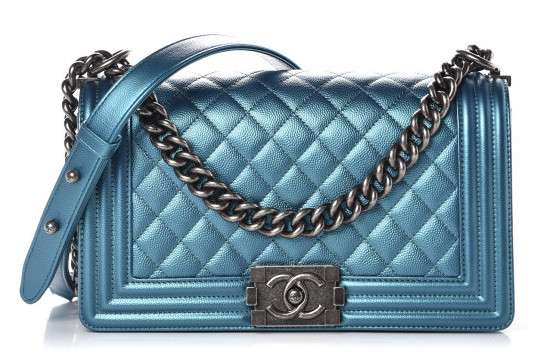 Dior’s iconic bag, the Lady Dior was released in 1995 and named after Princess Diana. She used to love it so much and has owned it in many different colors and sizes. The reason why I believe the Lady Dior Bag is a great investment is because in recent years it has increased in value by 15%. The Lady Dior Bag has made a huge comeback and so many people are loving the bag’s classic design which is always on-trend. 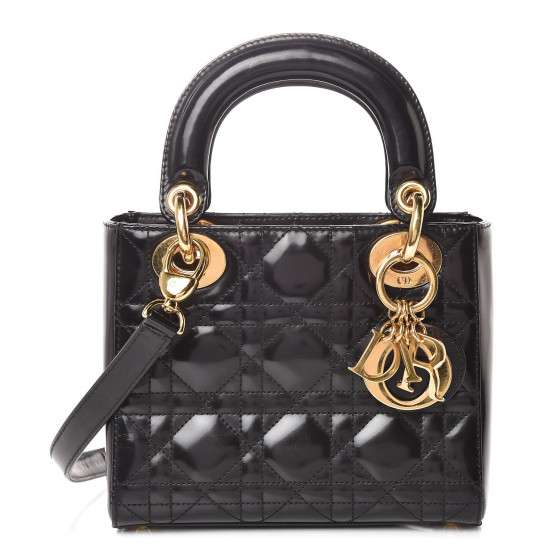 I hope this article was helpful! Let me know your favorite bag from the list in the comments below!

The Best Shearling Bags To Carry This Winter