Earlier last week I’ve finally published a full guide to buying a Gucci belt that was one of the most requested topics to discuss from my readers. This week I’ve decided to go a little further and raise a topic of best designer belts. A designer belt is an accessory that can instantly elevate any look. I believe that it is one of those ultimate must-haves in every girls closet. Continue reading this post and find out what is my list of 5 best designer belts for women.

In my opinion, the most versatile designer belts out there is Hermes H Buckle Belt. In fact, the buckle and the leather band are sold separately. Furthermore, you may choose to get a reversible leather band which is often a neutral color on one side and bright color on the other side. This gives you that versatility! Wear neutral side with classic outfits and brighter side with more casual and fun looks. 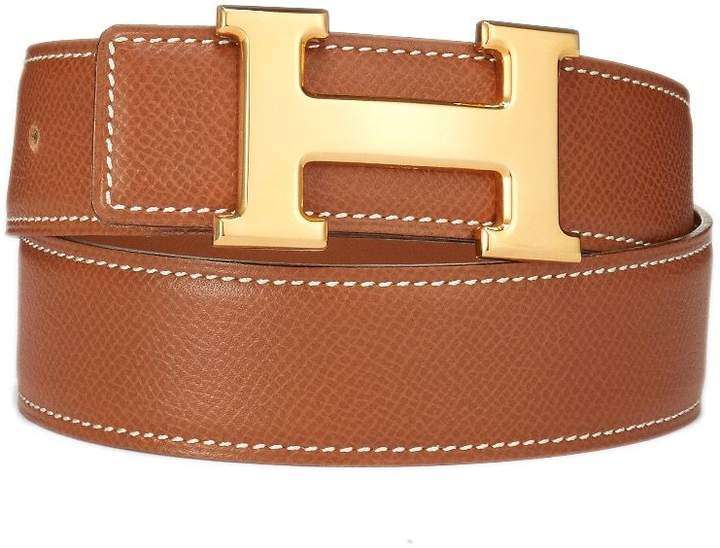 A belt that needs no introduction is the Gucci Marmont Belt. Since its release, the belt has become a favorite among fashion influencers all around the World. It is one of my favorite designer belts. Moreover, Gucci Marmont is probably the most recognized designer belt at the moment and it’s likely to remain in trend for a long time. 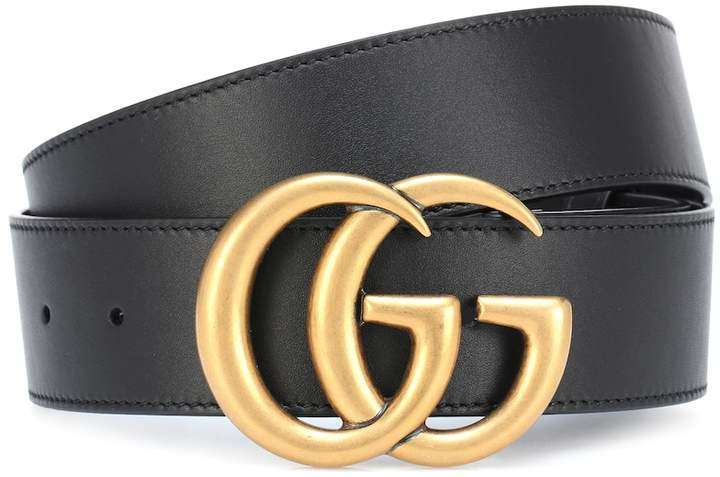 LV Dauphine belt reimagines the classic Dauphine Bag of Louis Vuitton. The Dauphine belt is reversible, thus, extremely versatile. It is finished with a polished rectangular closure. This belt goes well under anything. Furthermore, the LV logo on this belt looks way more settled, than on some other LV belts where the logo tends to “scream” at you. 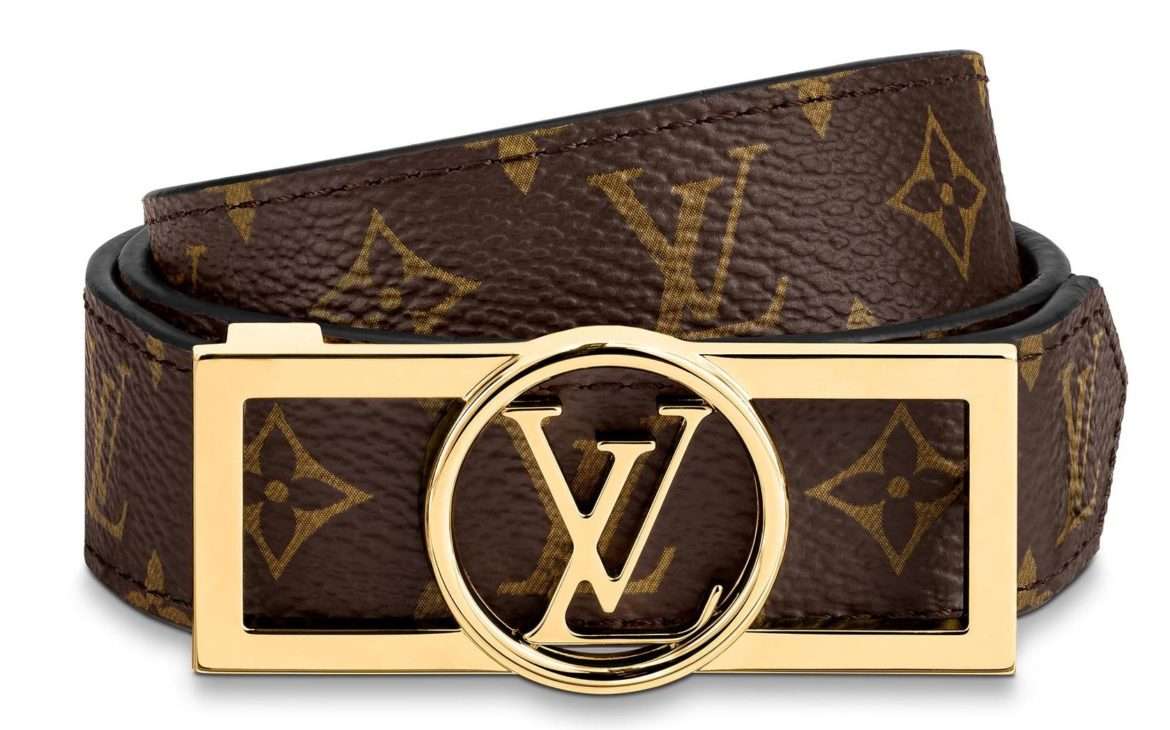 Add a touch of designer to your office looks with the Valentino’s V-Logo belt. This belt is made of textured black leather and it features the Valentino logo in a buckle. Valentino V Logo Belt is elegant and classy. It can be paired with both dressy and casual outfits. I, personally, find it a perfect waist belt.

Lastly, the belt that is impossible not to mention when talking about best designer belts is the Isabel Marant Lecce leather belt. This unique belt is entirely buckle-free. Instead, it has a wrap-around style knotted fastening. Lecce belt stands out from all other designer belts mentioned in this list. Undoubtedly, this is a piece that will attract attention. 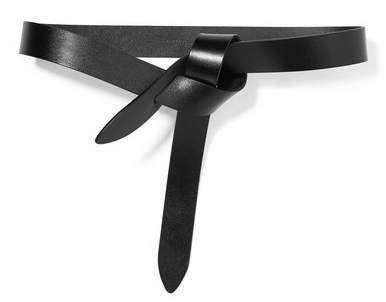 I hope that this blog post has been helpful. Let me know in the comments below, what is your favorite designer belt?