Without a doubt, every luxury handbag lover must own at least one bag from Chanel. The Chanel Classic Flap Bag is certainly one of the most important accessories in the history of fashion and it is without a doubt a “dream” first designer bag of many. However, the Classic Flap isn’t the only Chanel handbag to desire. Over the years, the Fashion House has introduced numerous handbag designs that are now considered iconic. However, there is one little problem… Unfortunately, a lot of those handbag styles as of now have been discontinued. And it’s really disappointing, because we used to LOVE those bags! In this blog post, I would like to take a trip down the memory lane and remember the recently discontinued Chanel handbags. 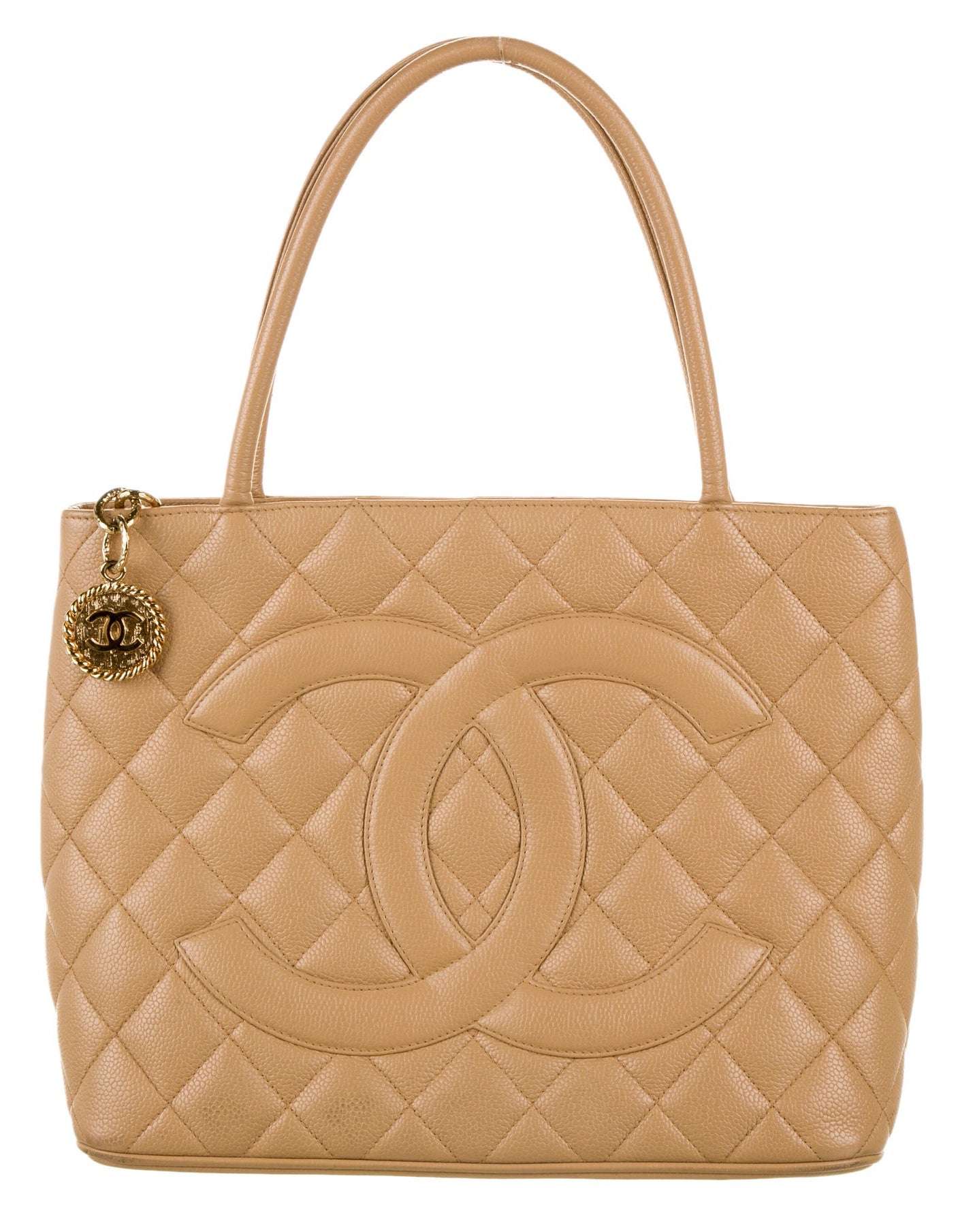 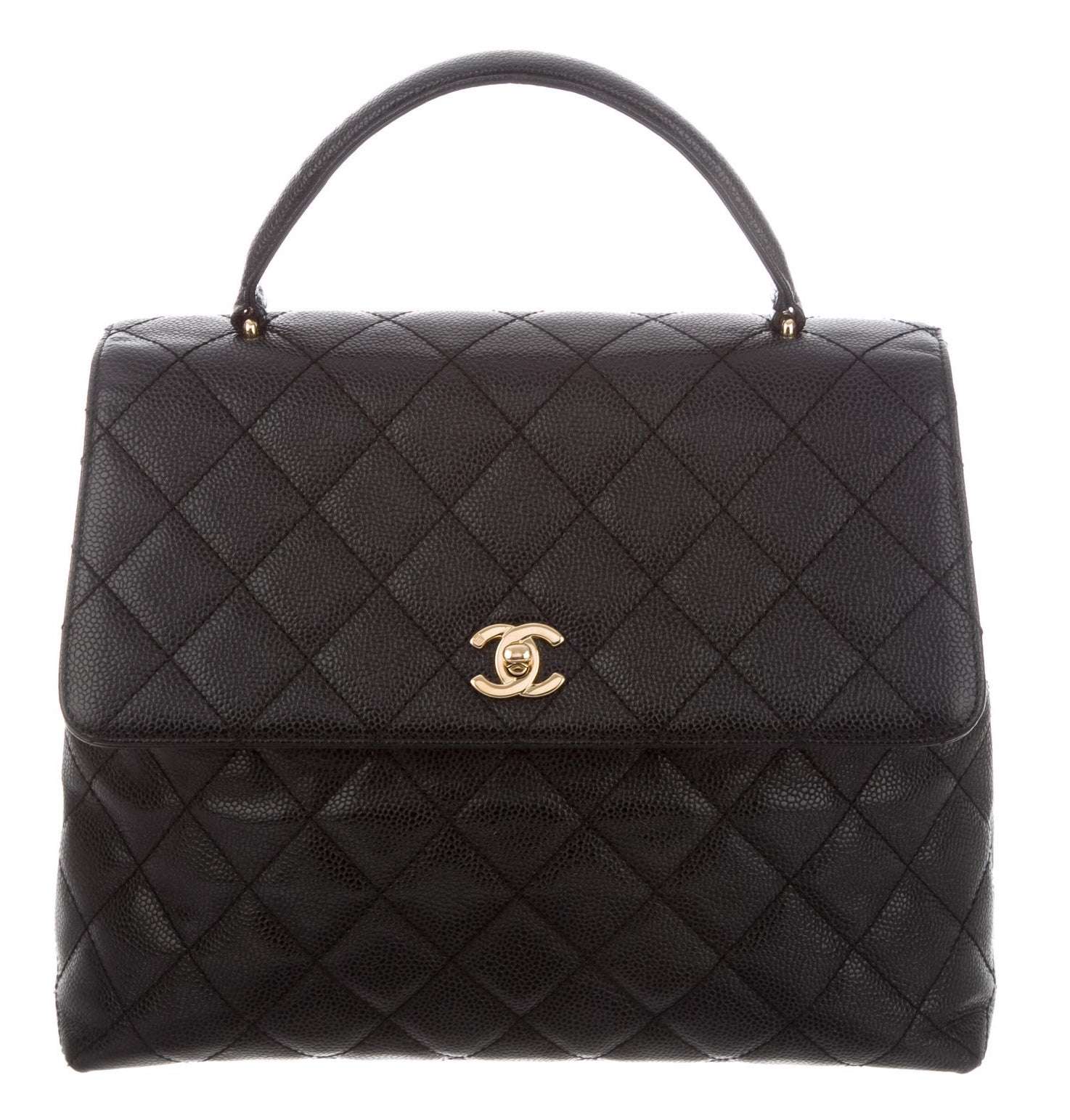 Did you know that Chanel used to have a “Kelly Bag” in their collection? Back in the days, in the luxury community, everyone has been talking about how Hermès and Chanel both have bags with the same name. However, by 2010, the Chanel Kelly has been entirely discontinued. Chanel began slowly discontinuing the style in 2007, first by removing the large size from the Kelly bag range. However, after about 3 years, the bag has disappeared from the boutiques completely. 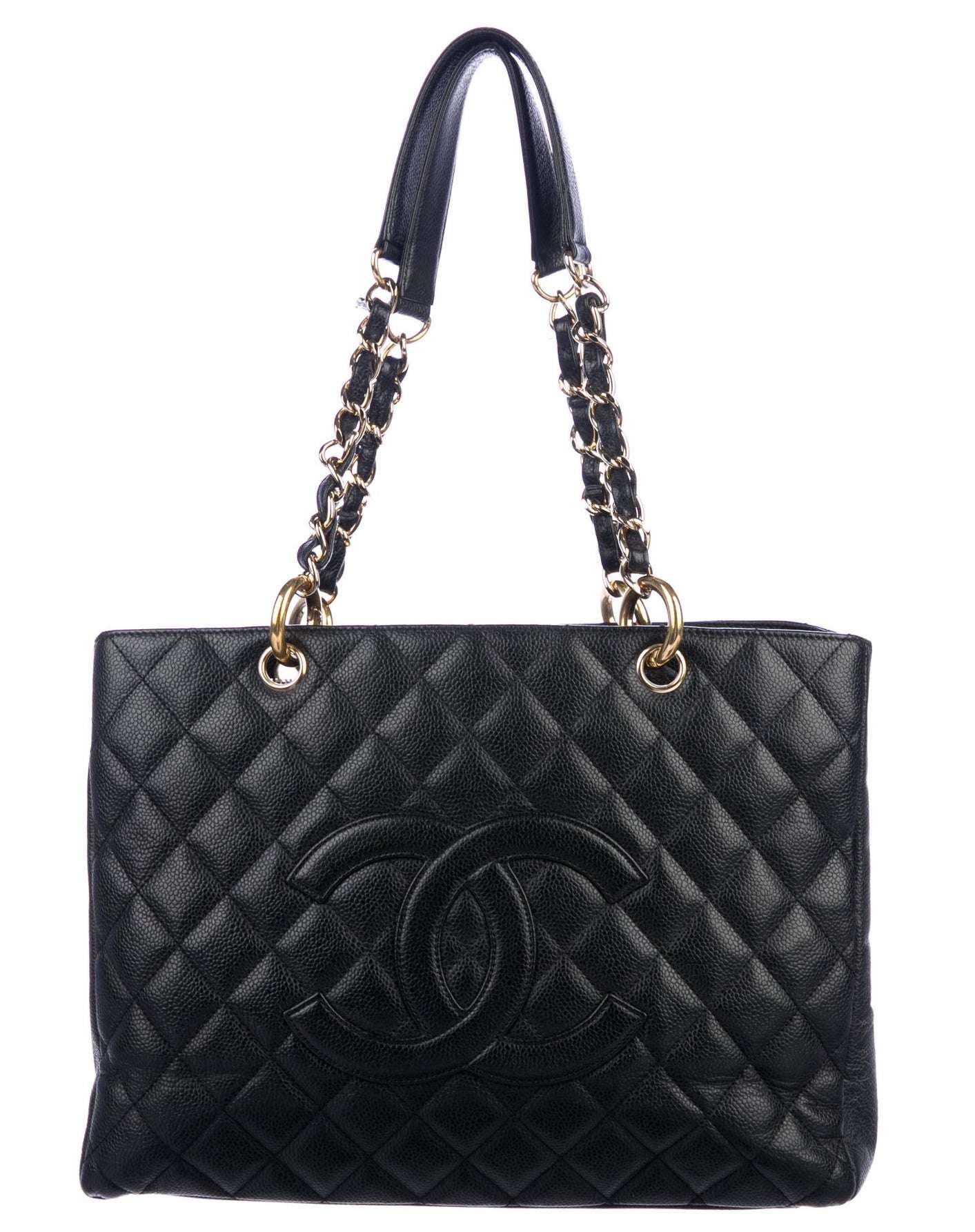 Another handbag discontinuation that made many people sad was the discontinuation of the Chanel GST, otherwise known as the Grand Shopping Tote. The GST was one of Chanel’s most iconic handbag designs. The Classic Chanel GST was commonly crafted in Caviar leather. The bag featured a boxy shape with the iconic CC logo stitched onto the front, as well as interwoven leather and chain straps. The Chanel Grand Shopping Tote felt luxurious. Furthermore, the bag looked incredibly stylish while still being practical. Many luxury fashion enthusiasts are still saddened by the fact that the bag has been discontinued. 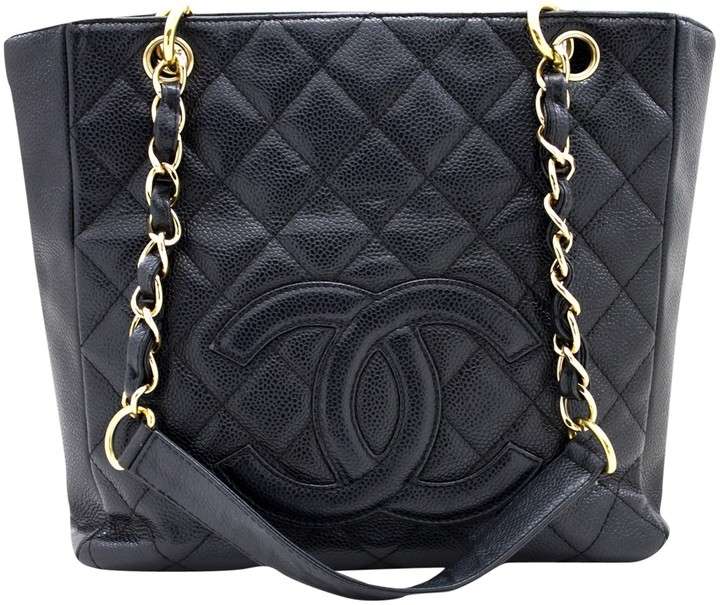 The Chanel GST used to also come in smaller sizes, one of them being the Chanel Petite Shopping Tote, or PST. The bag was discontinued around late 2013. Just like the Chanel GST, the PST Tote featured the Chanel CC logo at front and interwoven leather and chain straps. The Chanel Petite Shopping Tote was quite a popular bag and the fact that it is being discontinued left many handbag lovers disappointed. However, what I have personally heard is that the bag might come back in the future, but as a seasonal bag, rather than a part of classic collection. 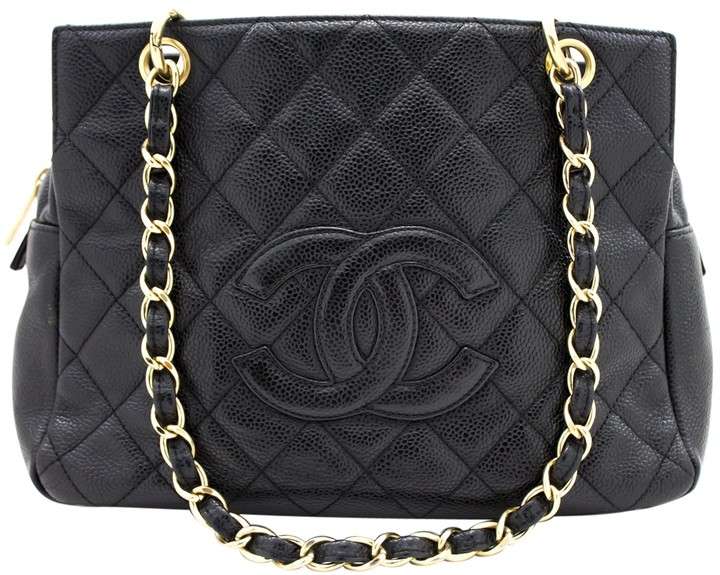 The Petite Timeless Tote was discontinued in late 2012. It was yet another smaller version of the GST Tote. The bag was available in several different materials. However, the most popular version of the Chanel Petite Timeless Tote came in the caviar leather. The bag featured either gold or silver hardware, dual chain-link and leather shoulder straps and a stitched CC logo at front. 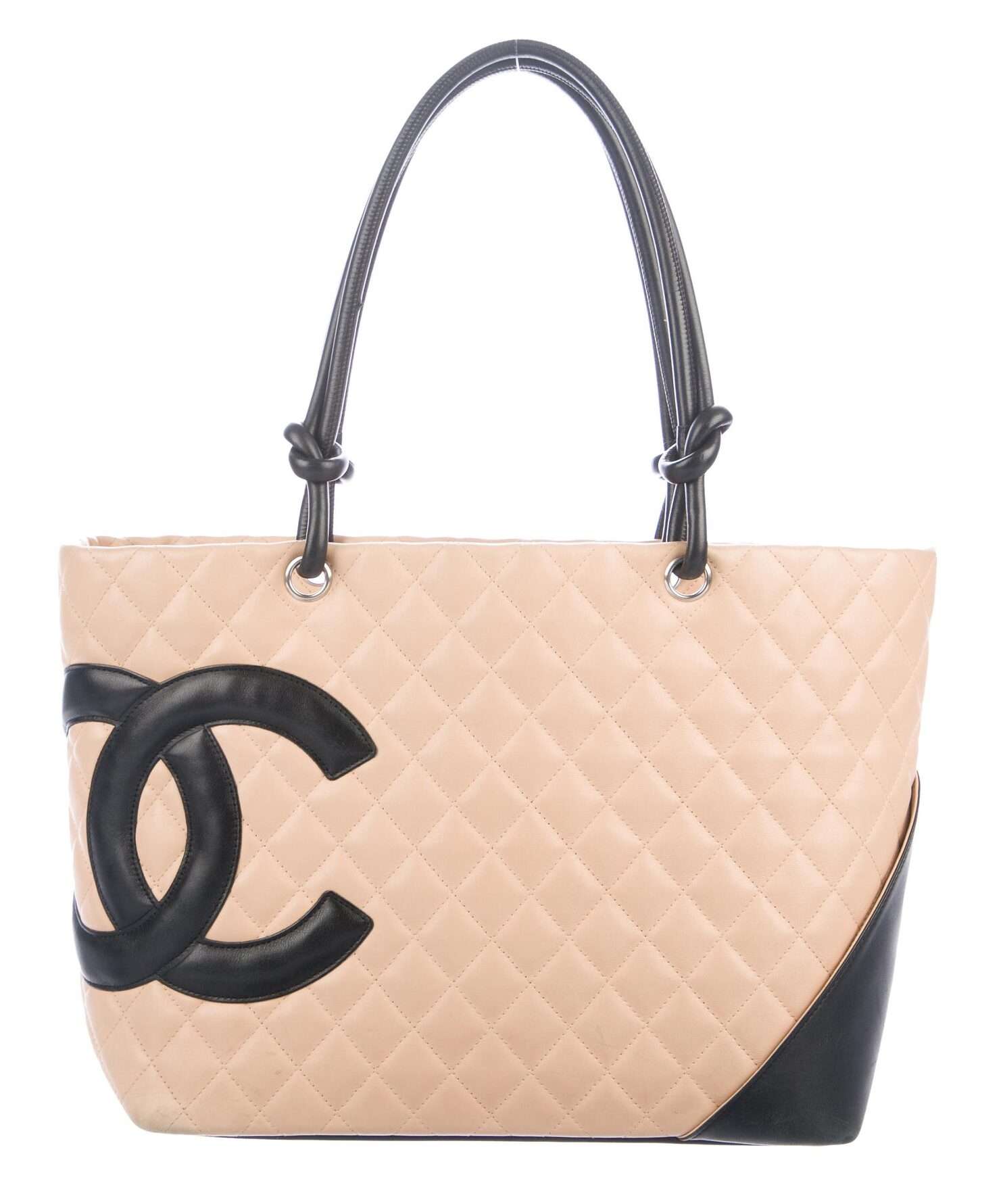 I hope that this blog post has been helpful!
XOXO