Designed by Jean-Paul Gaultier and originally released in 2008, Kelly Danse is a more casual version of the iconic Hermès Kelly. Originally crafted from luxuriously soft Hermès Swift leather, featuring a long strap instead of the top handle, the Kelly Danse was a modern take on the iconic handbag design. You might have thought: “modern” or “casual” aren’t really the words that you would normally use to describe a bag from Hermès! And you are right! Bags from Hermès are known for being classic and timeless. So, in a way, Kelly Danse was a revolutionary design for the brand. 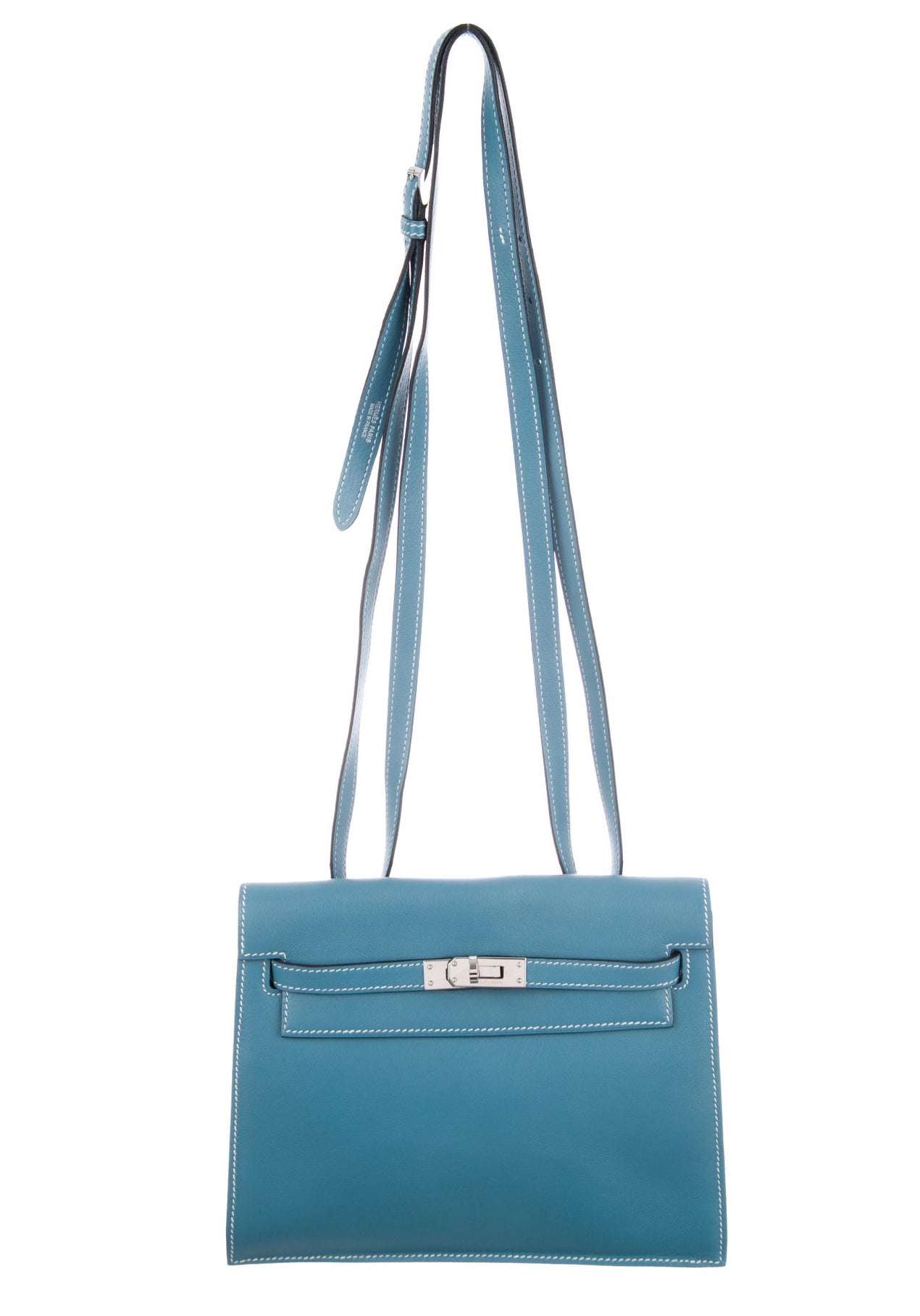 Actually, at first, the bag wasn’t perceived well by the public. Back in 2008, casual bags were still quite uncommon with luxury handbag buyers. Hermès carried on producing the Kelly Danse for several seasons, but then ended up discontinuing it. However, as it often happens, after the bag has been discontinued, people start recognizing its value. So it was with Kelly Danse. The bag has quickly turned into a rare collector’s item.

Fast forward to 2019: crossbody bags, bum bags and backpacks are everywhere! What a perfect time for Hermès to bring back the Kelly Danse! The bag has first re-appeared in July 2019. Known today as the Kelly Danse II, the bag is around 22 cm in length and 17 cm in height. In terms of dimensions, the Kelly Danse II is very similar to its predecessor.

Strap on the Kelly Danse II comes with a drop length ranging from 58 to 70 cm (23 to 28 inches), depending on how you are willing to adjust it. This bring us to discussing the many ways that you can wear this bag.

Hermès Kelly Danse II is, without a doubt, the most versatile of all Hermès bags. You can wear it seven different ways: as a crossbody bag, a shoulder bag at two different lengths, around the waist, as a wristlet, a clutch and even as a backpack! 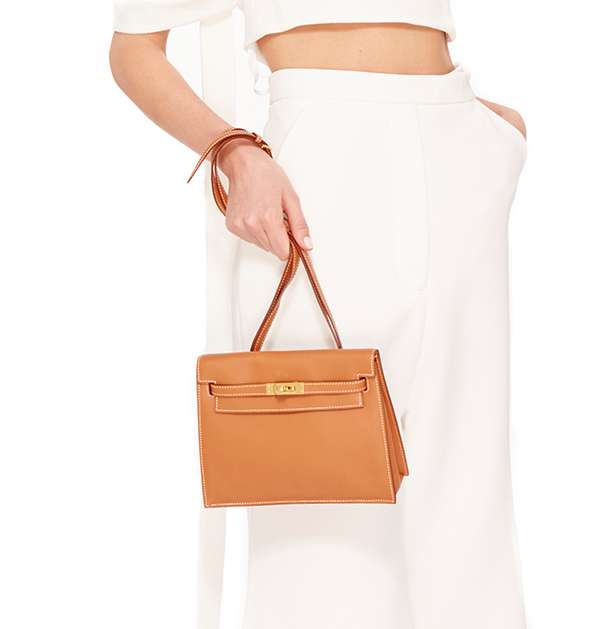 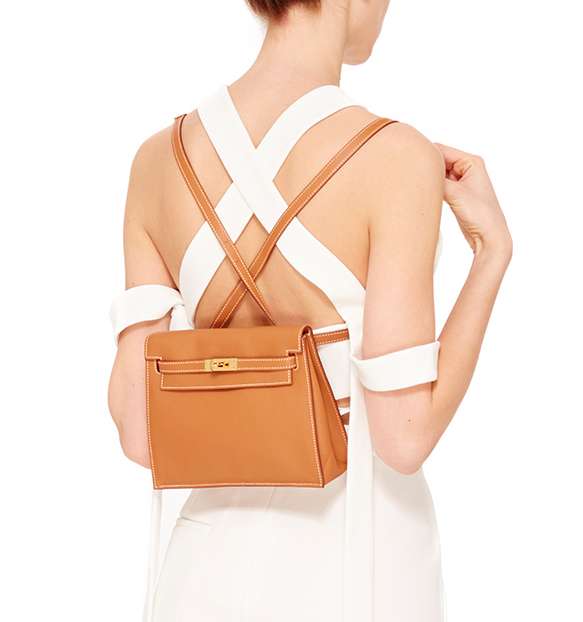 Think it’s difficult to score a Kelly? It is even more difficult to score a Kelly Danse! These bags are extremely rare. So, if you are ever offered one in boutique, take it. It’s also uncertain for how long Hermès will be producing the Kelly Danse style this time. Originally, the style has been discontinued because of decrease in popularity. So, I’d say that as long as the bag is in demand, Hermès will keep producing it. However, if you really want the Kelly Danse II, don’t wait. I’ve made this mistake before. Last year, one of the LV bags that I’ve had on my wishlist, got discontinued. Look, I don’t really mind shopping pre-loved, but I certainly prefer getting my bags directly from the boutiques.

In the United States, the Hermès Kelly Danse II in Evercolor or Veau Jonathan retail for around $7,000. The latest known price of the bag in Europe is €4,900. I’ve heard that in Singapore the Kelly Danse II is priced above SGD10,000. On the pre-loved market, these bags sell for a premium. For the bag so rare, I believe it’s fair. Over time, it’s certain that this style is only going to appreciate in value. All in all, if to consider a luxury bag an investment, Hermès is the brand to go for.

What are your thoughts on the Hermès Kelly Danse II? Is it a bag you’d consider adding to your collection? Let me know in the comments below!

Check out a selection of 100% Authentic Kelly Danse bags for sale on TheRealReal.com

5 Best Celine Bags to Invest In