And just like that, 2021 is coming to an end. Regardless how you feel about this year, we all must admit that it was a good one in fashion. Just take a look at how many incredible handbag releases we’ve witnessed this year. From Fendi First to Gucci Diana, 2021 was the year of new shapes and iconic comebacks.

As we say goodbye to 2021 I thought it would be fun to recap some of the year’s biggest handbag releases. I don’t know how about you, but I have a feeling that some of these bags are here to stay for 2022 and beyond! 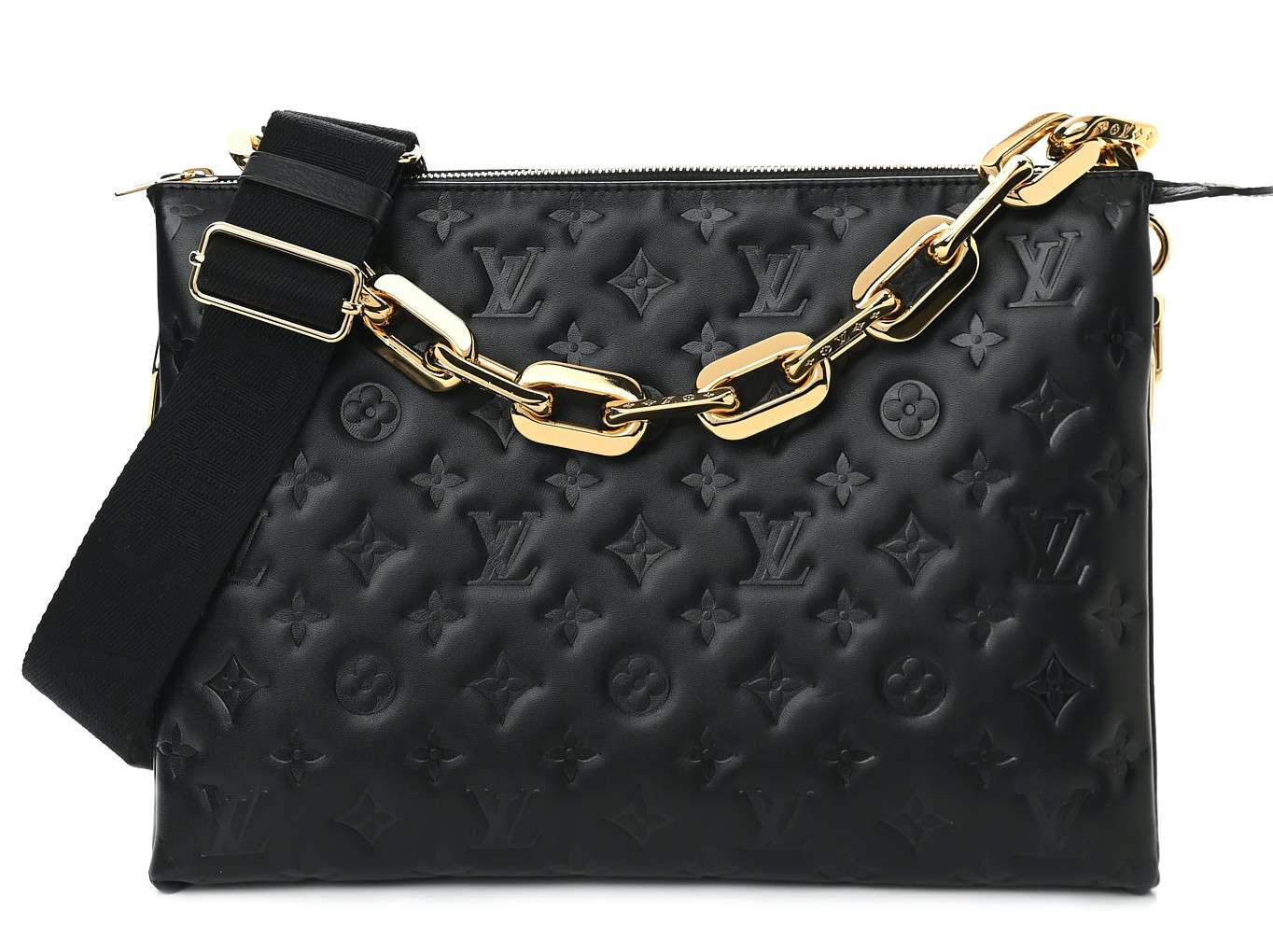 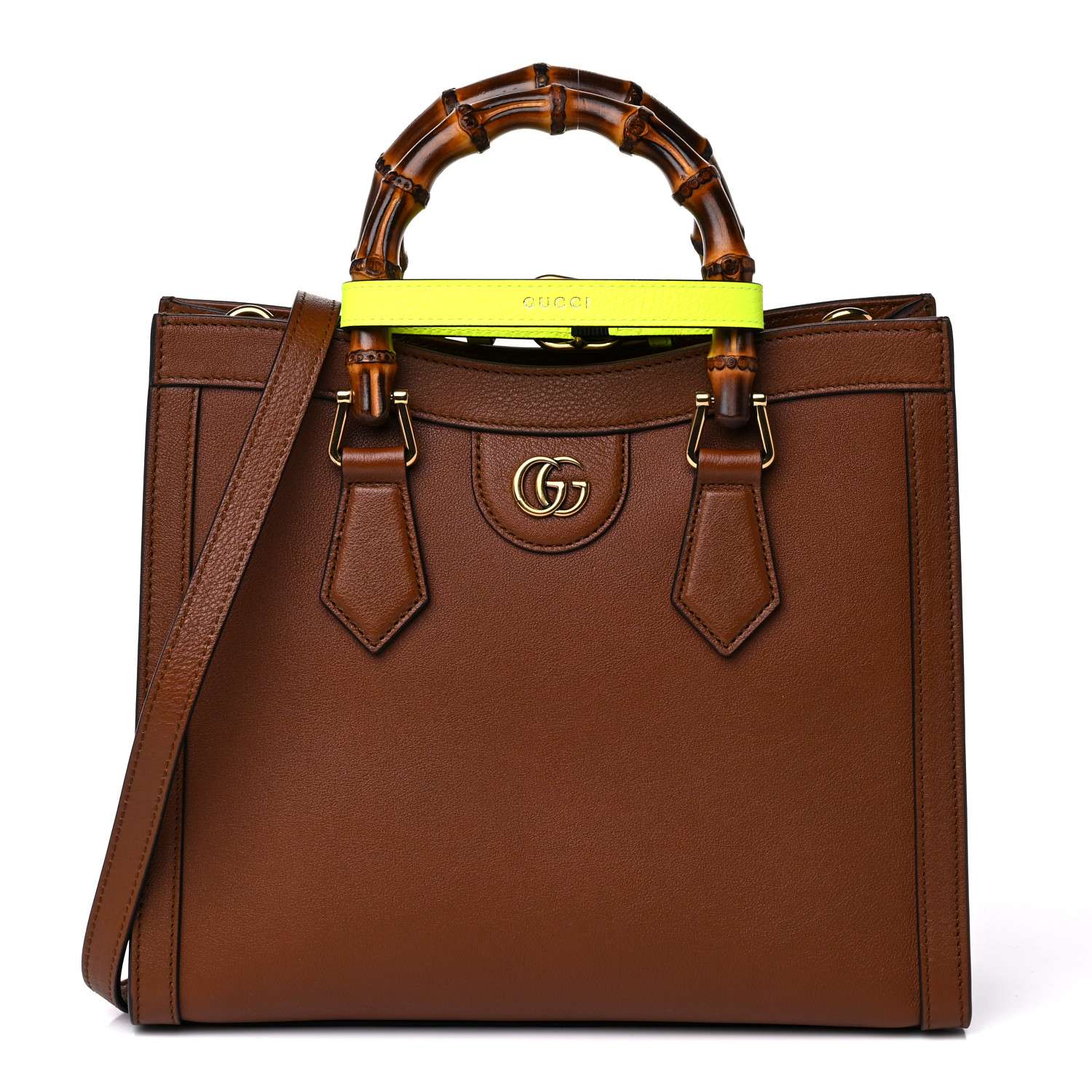 In 2021 Gucci brought back one of its icons. The bamboo top handle that was once a favorite of Princess Diana herself is back and this time, it’s named accordingly, “Diana”. Gucci Diana was easily one of the most highly anticipated handbag releases of 2021. The bamboo top handle is accentuated with two neon bands and double G hardware, which give it a timeless, but at the same time modern appeal. Coming in three main sizes and multiple color ways, the Gucci Diana is a bag for 2022 and beyond. 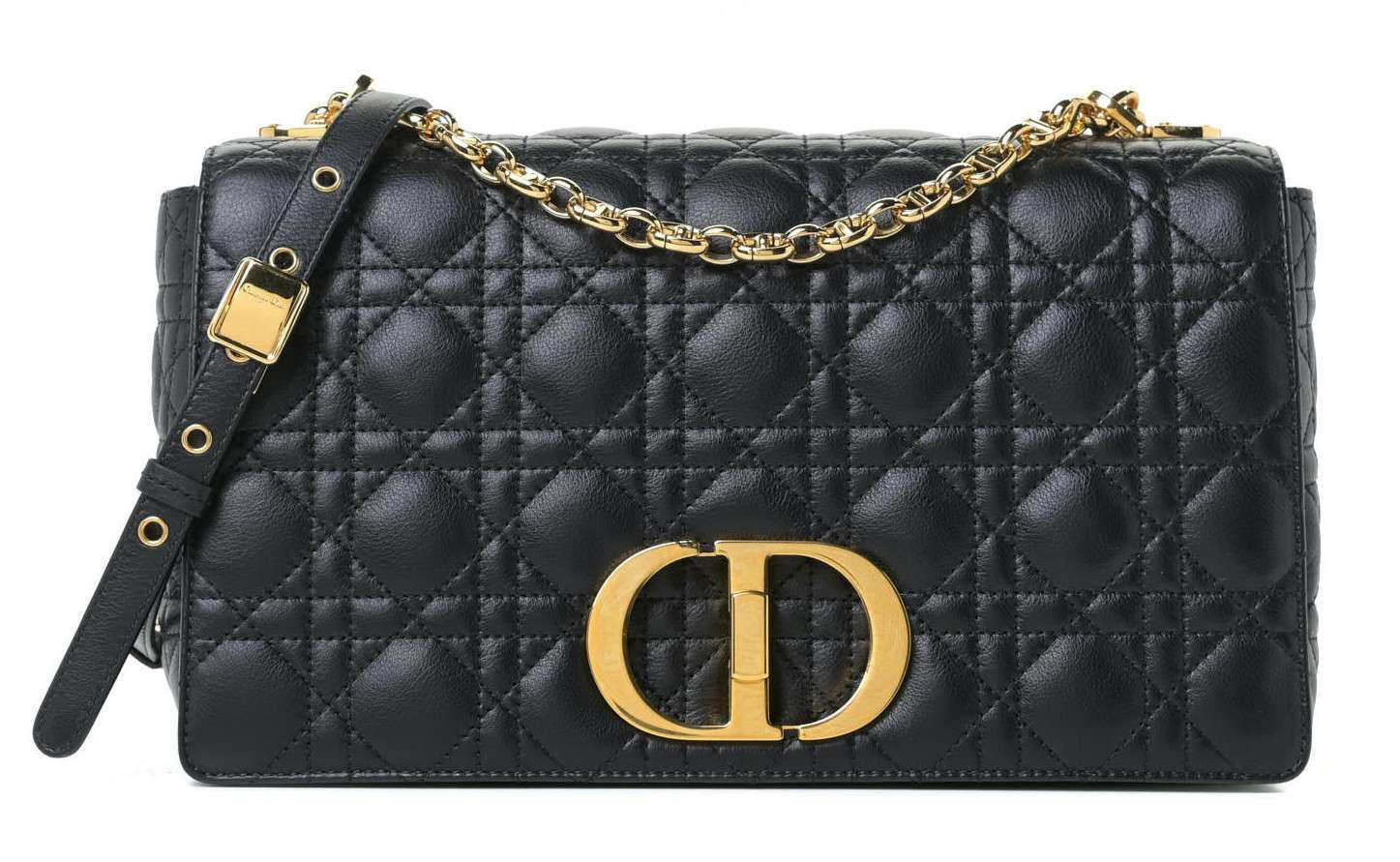 The latest handbag release from Dior, the Caro bag is slowly pawing its way to become the new fan-favorite. A tribute to Christian Dior’s little sister, Catherine – known affectionately as “Caro” – the Dior Caro Bag is an original expression of Dior’s classic style codes. Fashioned in brand’s signature cannage motif with a modern “CD” twist clasp and a “30 Montaigne” embossing on the back, the Dior Caro Bag exudes modernity and timeless elegance. Revealed in brand’s 2021 Cruise Collection, the bag already comes in a variety of options. It’s only safe to assume that more is to come in 2022.

Ever since Fendi First bag was revealed in brand’s Fall/Winter 2021 Collection we knew it was going to be a cult hit. A design similar to oversized pouches that we’ve seen in the past, but with its own unique flare, the Fendi First Bag is an absolute must-have. A silhouette reminding of a vintage coin purse, Fendi First features an oversized F-shaped clasp which opens up to a spacious interior compartment lined in Fendi’s iconic monogram print. Already seen as one of Fendi’s core styles, Fendi First is the new House icon. 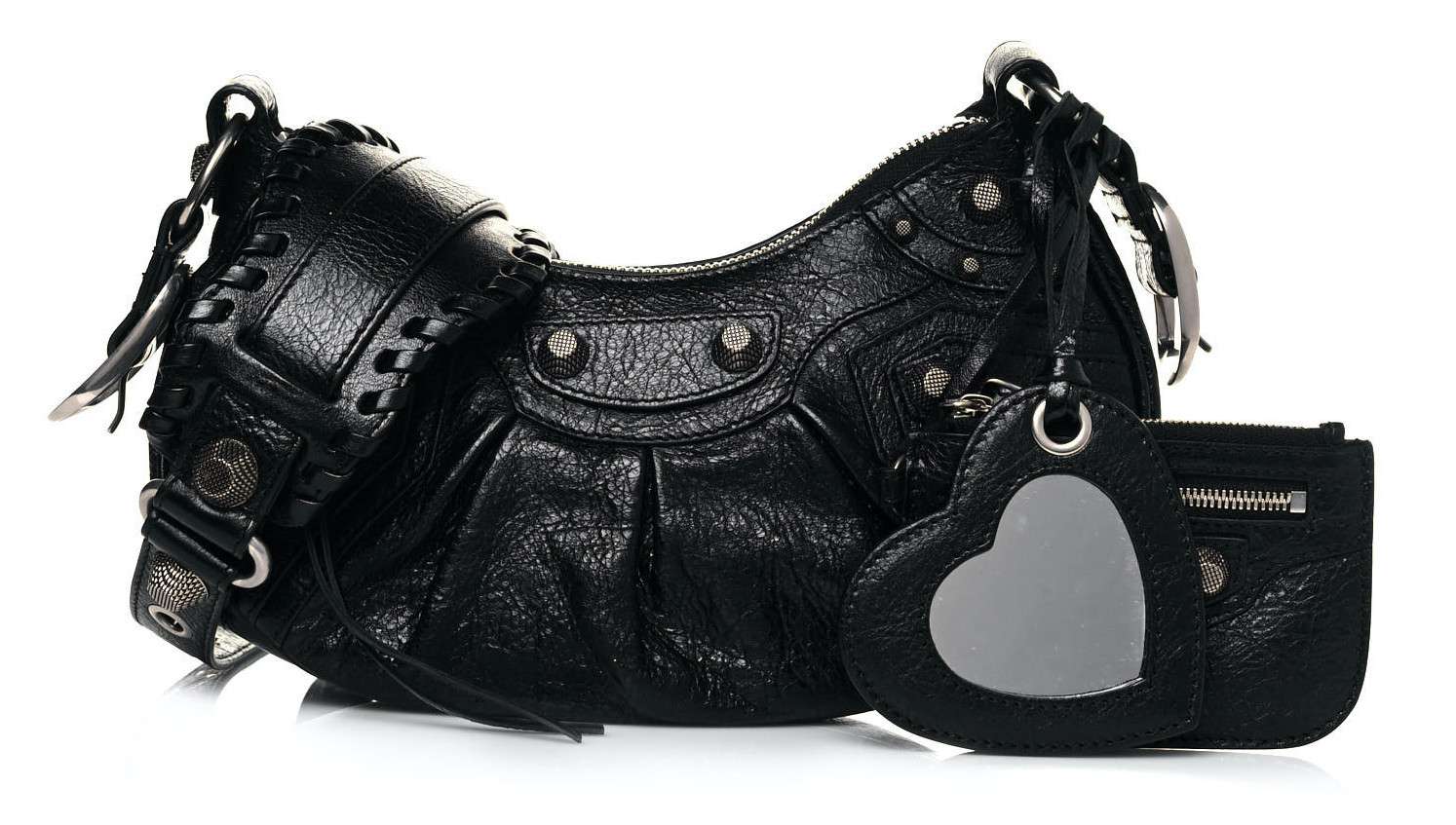 Another bag that was extremely popular among the fashion set this year is Balenciaga Le Cagole. If you are familiar with french, you know that the term “Les Cagoles” refers to people who’s style can be summarized as “over the top”. Taking inspiration from Balenciaga’s classic Motorcycle bag which was a hit in the early 2000s, the Balenciaga Le Cagole incorporates House’s signature elements in a super-trendy hemispherical shape. With Y2K fashion currently having a resurgence, this is a style that is safe to take with you into 2022.

Do you own any of the bags presented in this blog post? Let me know how you feel about this year’s handbag releases in the comments below!

Amina Muaddi Shoes: are they worth it and where to buy them