When Dollar and Euro approached parity last month, I immediately thought to myself that we’re about to see a new wave of luxury price increases. Well, it looks like I was right. It has just been confirmed that many of our favorite brands will be doing price increases over August and September of this year to address the inflation and growing price discrepancies between markets. And guess what? The first major price increase has already hit!

Earlier in May, Philippe Blondiaux, the CFO of Chanel, has revealed that the brand could implement a price hike during the summer “to account for currency fluctuations and inflation”. Just so you know, the price increase Mr. Blondiaux was talking about has already happened. On August 10th 2022, Chanel have raised their prices in Europe for the second time this year. And this time, in addition to raising prices of its classic bags, Chanel has also raised prices across their other categories, incl. ready-to-wear and small leather goods. Furthermore, some items went up in price for as much as 10 percent. You may be wondering, why such a radical move from Chanel? We just had a price increase in Europe in February! Well, the answer lies in Chanel’s price harmonization strategy. 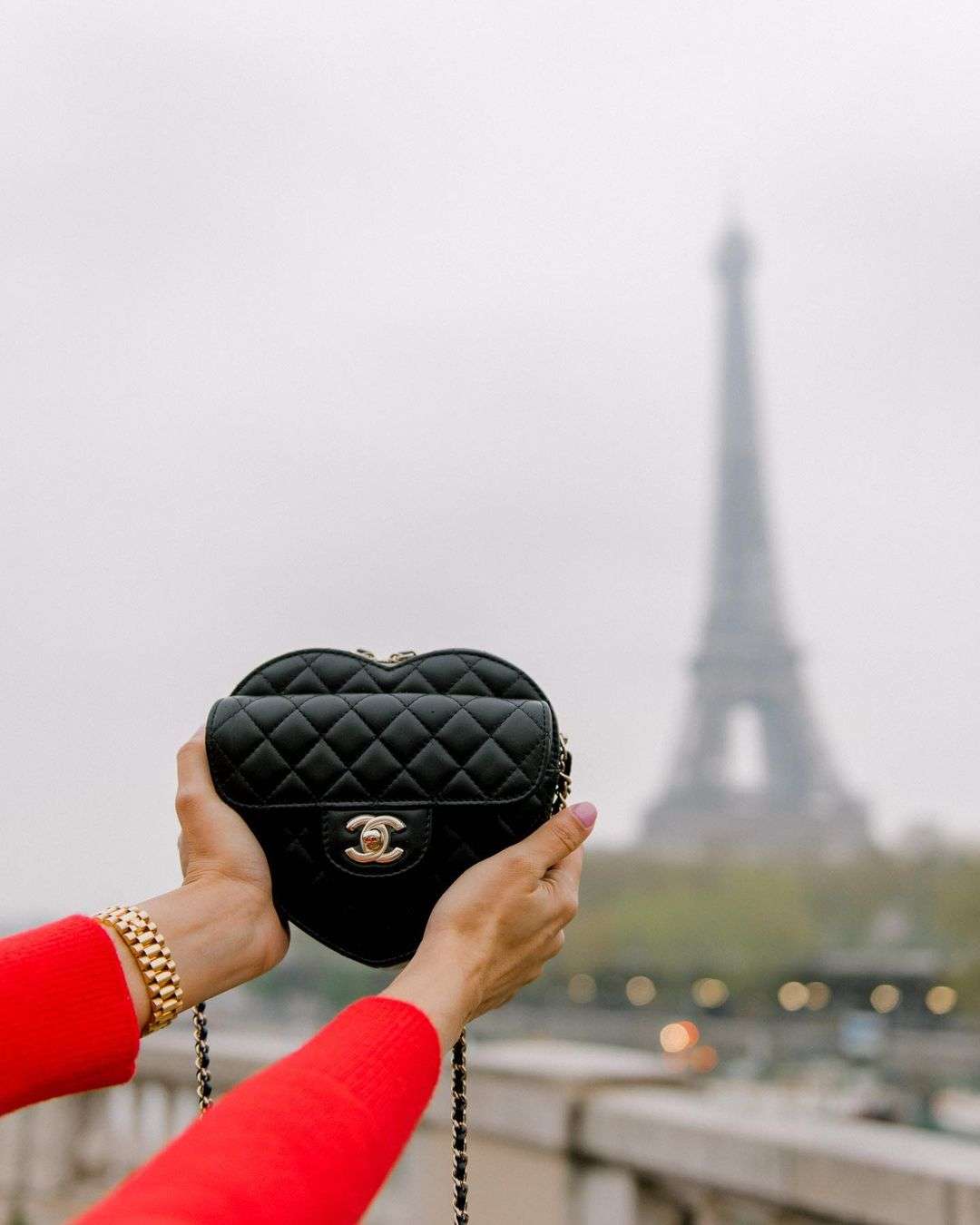 Unlike some other luxury brands, Chanel has always been pretty vocal about its desire to harmonize prices around the World. In 2015, the brand even went as far as to introduce an official price harmonization strategy, according to which retail prices of any individual Chanel product cannot vary by more than 10 percent from region to region.

Obviously, the declining Euro has made it extremely attractive to shop for luxury goods in Europe. For example, if you were to purchase a Small Chanel Classic Flap Bag in Paris back in March 2022, it would have costed you €7,750. At that time, 1 Euro equaled to approximately 1.12 USD, which means that the price you were to pay for the Small Classic Flap in Euro’s (€7,750) would convert to approximately $8,680. Currently (and back in March), the Small Classic Flap retails for $8,200 plus tax in the United States. Actually, if you add up the sales tax, the price for the Chanel Classic Flap in the U.S. wouldn’t differ much from the price for the bag in Europe. 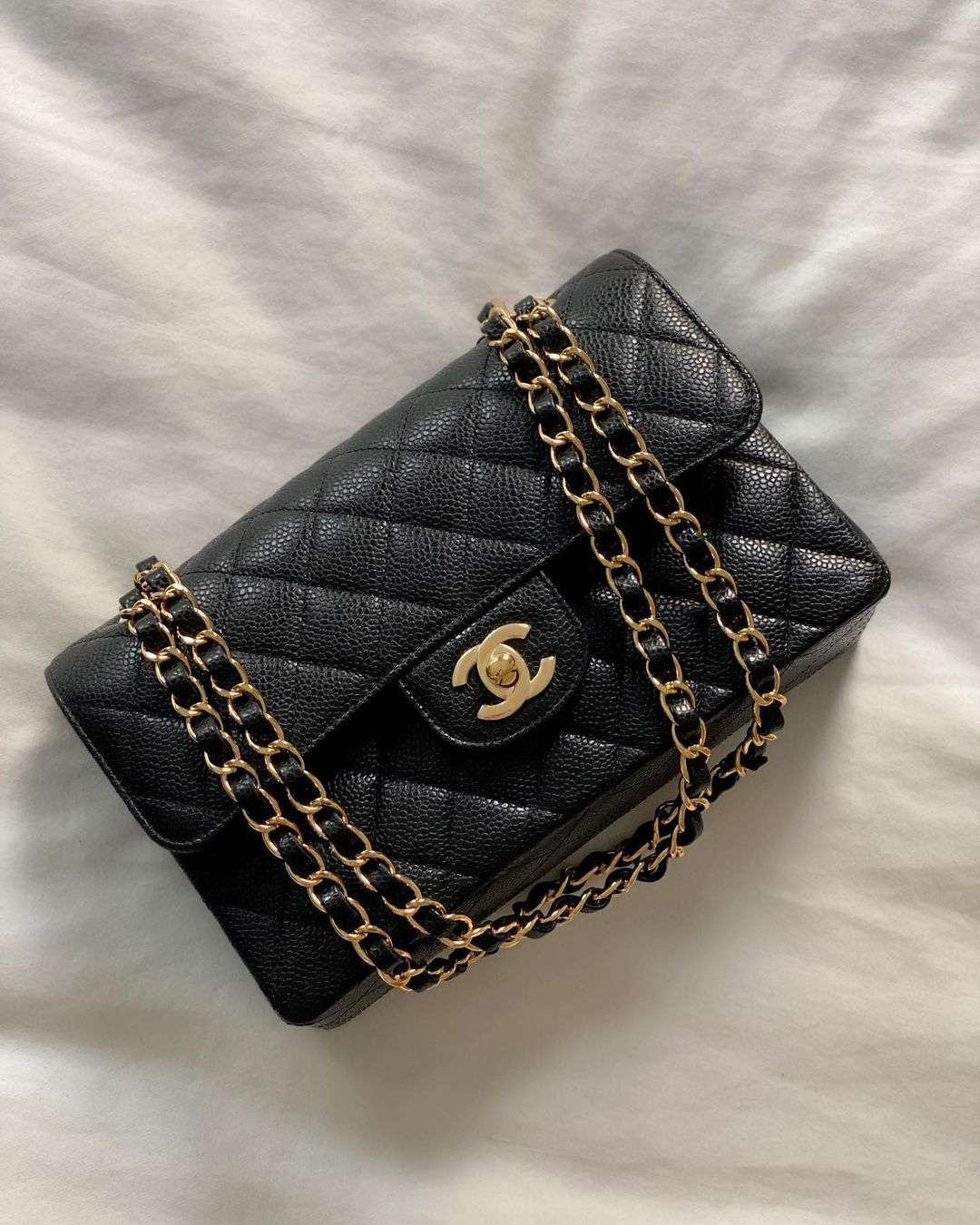 Of course, such state of affairs doesn’t satisfy Chanel. Especially, when their price harmonization strategy explicitly states that retail prices for any individual Chanel product can’t differ by more than 10 percent region to region. It was therefore only natural to expect another price increase from the brand.

Needless to say that the latest Chanel price increase in Europe was hefty. The Small Classic Flap went up from €7,750 to €8,450, which represents a 9 percent price increase. The Medium Classic Flap went up from €8,250 to €8,990 and the Jumbo Classic Flap is up from €8,900 to whopping €9,700! I guess, the financial benefits of shopping for Chanel bags in Europe are slowly diminishing. To be fair, Chanel’s President of Fashion, Bruno Pavlovsky, has previously stated that one of Chanel’s goals is to limit the parallel market. And it makes sense. Vast differences in prices can make customers doubt brand’s honesty.

The true question is whether now other brands will follow the example of Chanel. From what we are currently hearing, it looks like they will. It has already been confirmed that both Louis Vuitton and Fendi will be doing price increases in September. Actually, Chanel will also be having another price rise in September, but this time in the U.S. market. I guess, they will be harmonizing retail prices in the U.S. with the new retail prices in Europe. Actually, right now, most Classic Flaps are more expensive in Europe than they are in the States. So, if you were planning to treat yourself to one while on a holiday in Europe later this year, you might as well just buy it at home.

As far as it goes with other brands, during an earnings call with analysts in July, Prada management has hinted that there might be a price increase in the second half of the year. Saint Laurent just had a global price increase in May. To be honest, I don’t think that we are going to see another price increase from the brand anytime soon. However, it might be that they choose to have another one in November, as that’s when they are typically doing their yearly price rises.

Do you think more brands will follow an example of Chanel? What if the Euro recovers its value in the future? Do you think brands will then lower the prices? I personally don’t think they will. High prices are a big part of why luxury brands are luxury. Lowering them would put this status in question.