Even though Bottega Veneta Mini Jodie and Balenciaga Le Cagole might seem like the hottest designer bags to buy into right now, give it a couple of seasons and those bags will be replaced by others. I guess that’s just how it is with trend bags. They come and go all the time. That’s why if you’re thinking of splurging on a designer handbag, it’s worth to consider investing into a classic style that’s not going to date, rather than opting for a current season must-have that will eventually end up collecting dust in the back of your wardrobe. Don’t get me wrong, I am not against trend bags. I just believe that the best designer bags are those that never go out of style. And yes, trends change all the time, but there are some handbags that continue to outlast any trend that may come their way. These forever classics feel just as relevant today as they did when they were first released. From the Louis Vuitton Speedy to Givenchy Antigona, here are the 10 best designer bags to invest in. 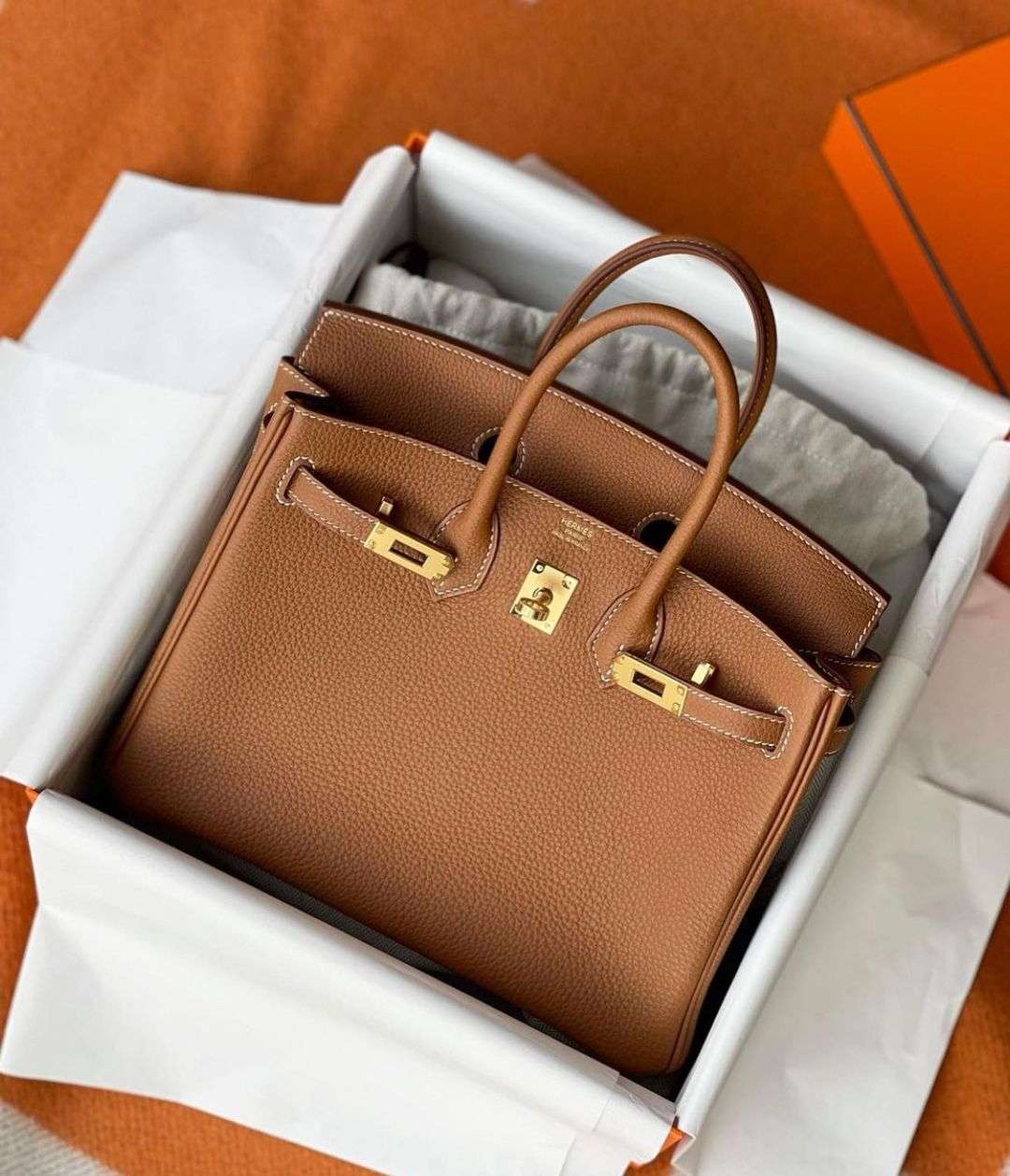 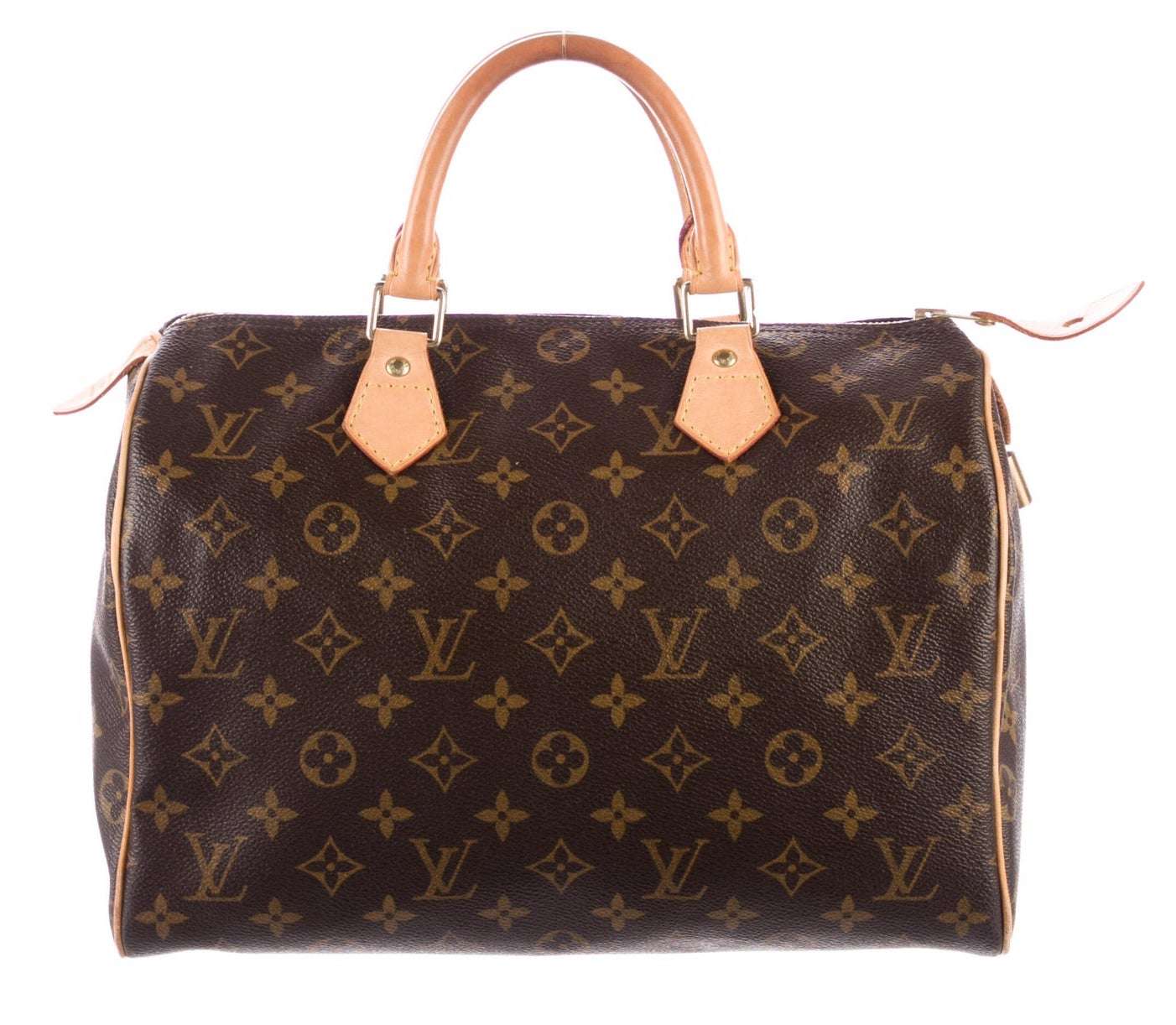 One of the most storied bags in the fashion history – the Louis Vuitton Speedy opens up the list of the best designer bags to invest in. Introduced in the early 1930s as a smaller interpretation of already popular at that time Louis Vuitton Keepall, the Speedy was in fact the first ever Louis Vuitton handbag intended for everyday use. Originally released in the size 30, the Speedy is now available in five different sizes, ranging from the adorable Speedy Nano to the ultra-spacious Speedy 40. Choose between the standard and Bandouliere version with a removable shoulder strap. 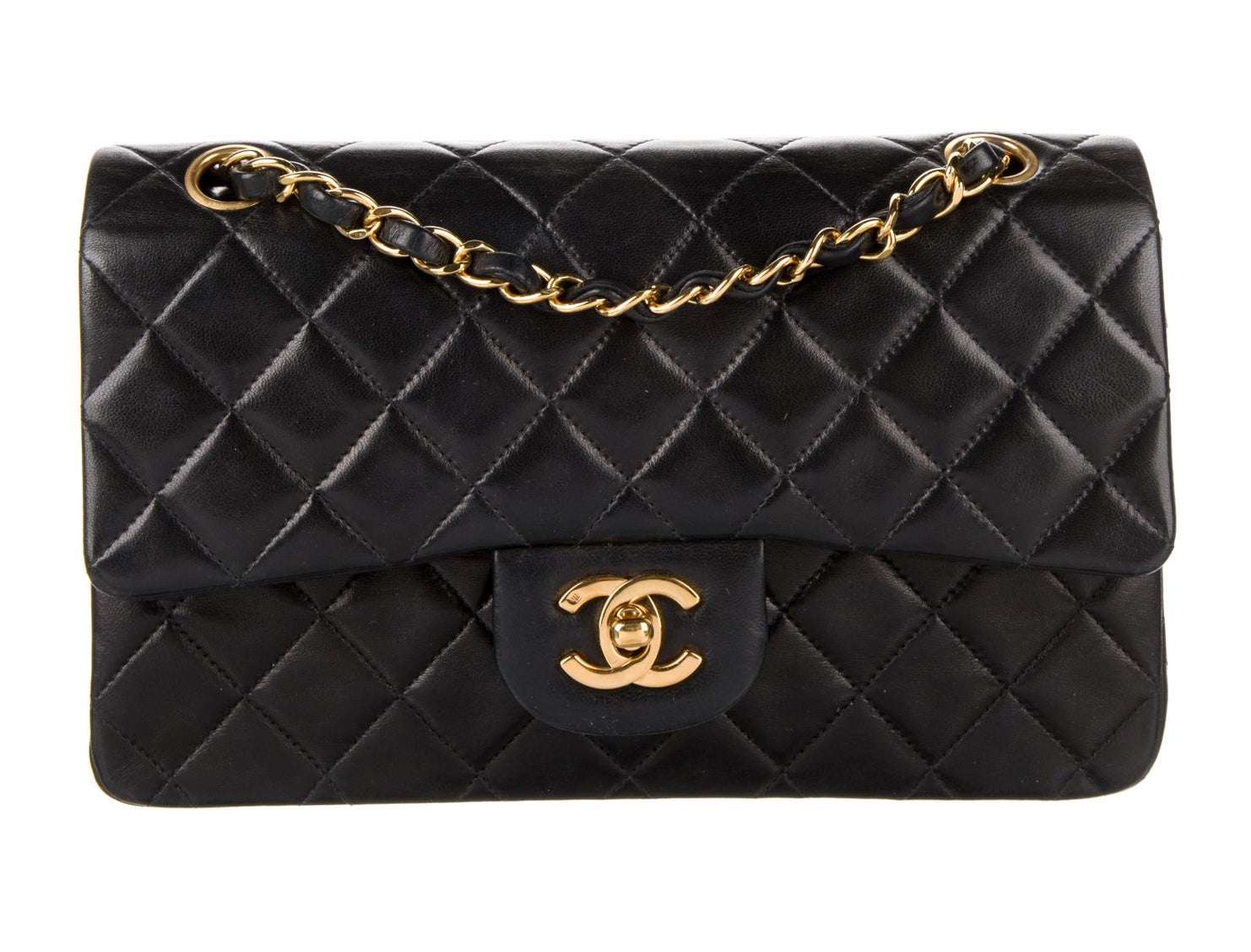 There is no doubt that the Chanel Classic Flap is one of the best designer bags anyone could invest in. The timeless beauty was born in 1983 when Karl Lagerfeld, then the creative director of Chanel, decided to reinterpret Coco Chanel’s original 2.55 handbag by introducing an interwoven chain and the new CC lock. And it so happened that the reinterpretation became more popular than the original. The now-signature style for Chanel, the Classic Flap, is offered in many different sizes and materials. Furthermore, the bag only continues to go up in price, which makes it an excellent investment. 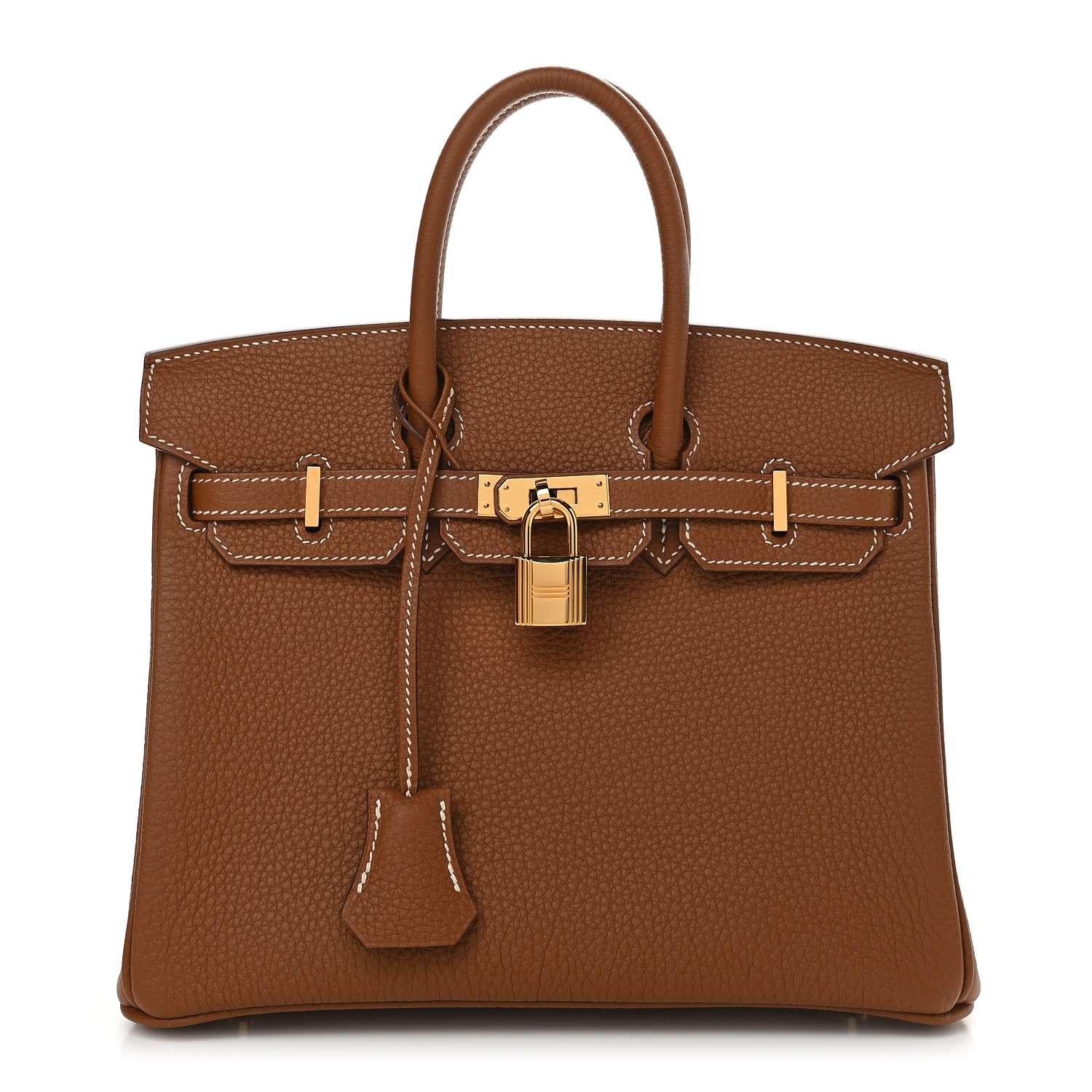 This next bag on the list needs no introduction, because it is indeed the most-sought after designer handbag in the World. Yes, I am talking about the Hermès Birkin. Legends can be told about what one should do to get offered a Birkin directly from the boutique and it goes without saying that if you got offered one, you basically won a lottery. Not only is a Birkin Bag a status symbol, but it’s also a bag that resells at insanely high premiums. Especially, the more popular sizes of the Birkin, like the Birkin 25 and 30, can earn you thousands and thousands of dollars if purchased in one of the highly desirable colors like Gold and Etain. 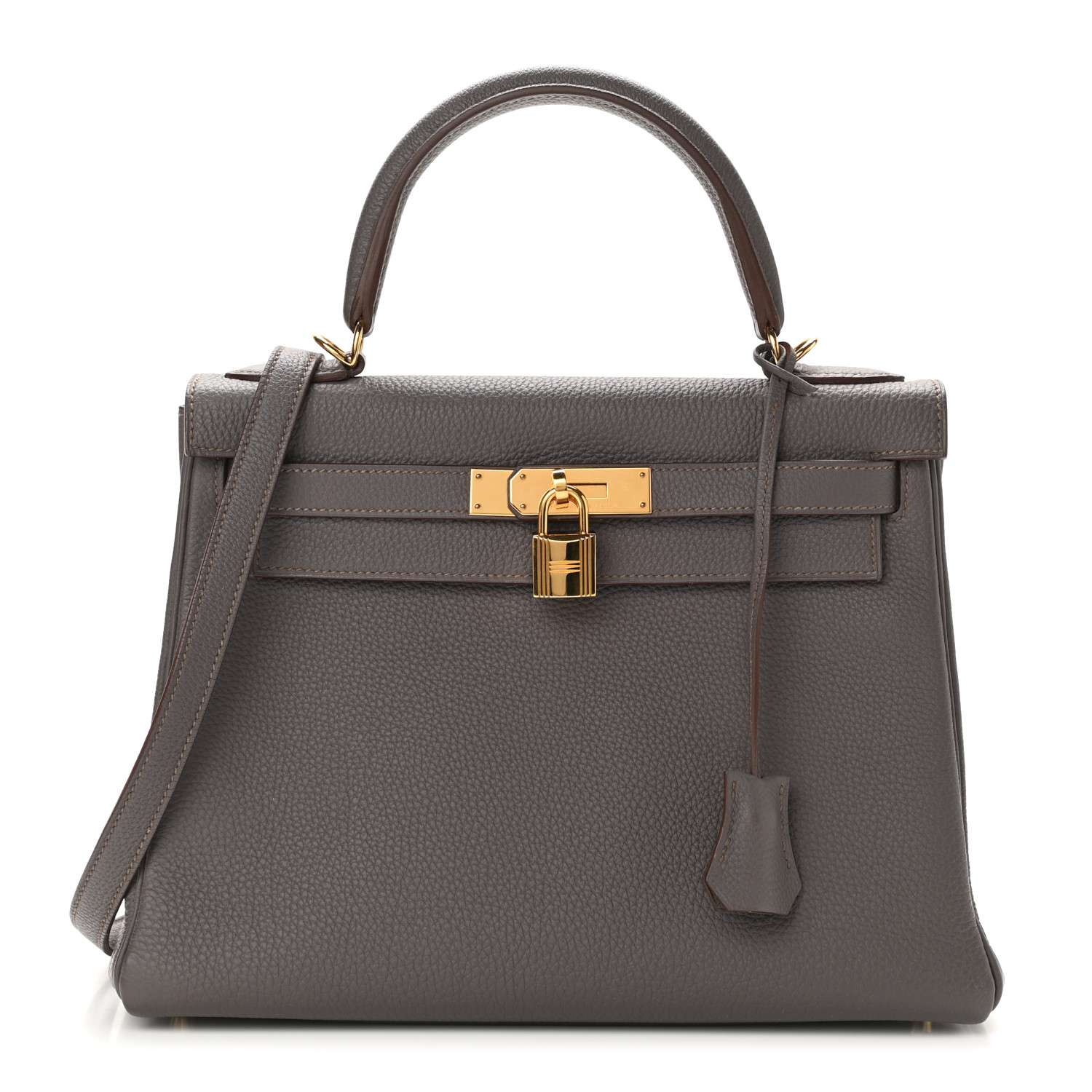 If there’s one handbag that can rival the Birkin in terms of popularity, that’s the Hermès Kelly. Originally introduced in the 1930s as “Sac a Depeches”, the bag shot to international fame when the Hollywood icon and the late Princess of Monaco Grace Kelly used it to shield her baby bump from paparazzi in 1956. The bag was proclaimed “Kelly” soon after that and was officially renamed in 1977. Distinguished by a trapezoidal silhouette with a single top handle and a detachable shoulder strap, the Hermès Kelly is a definition of timeless elegance. Perhaps that’s why getting your hands on a Kelly is just as difficult as getting your hands on a Birkin. 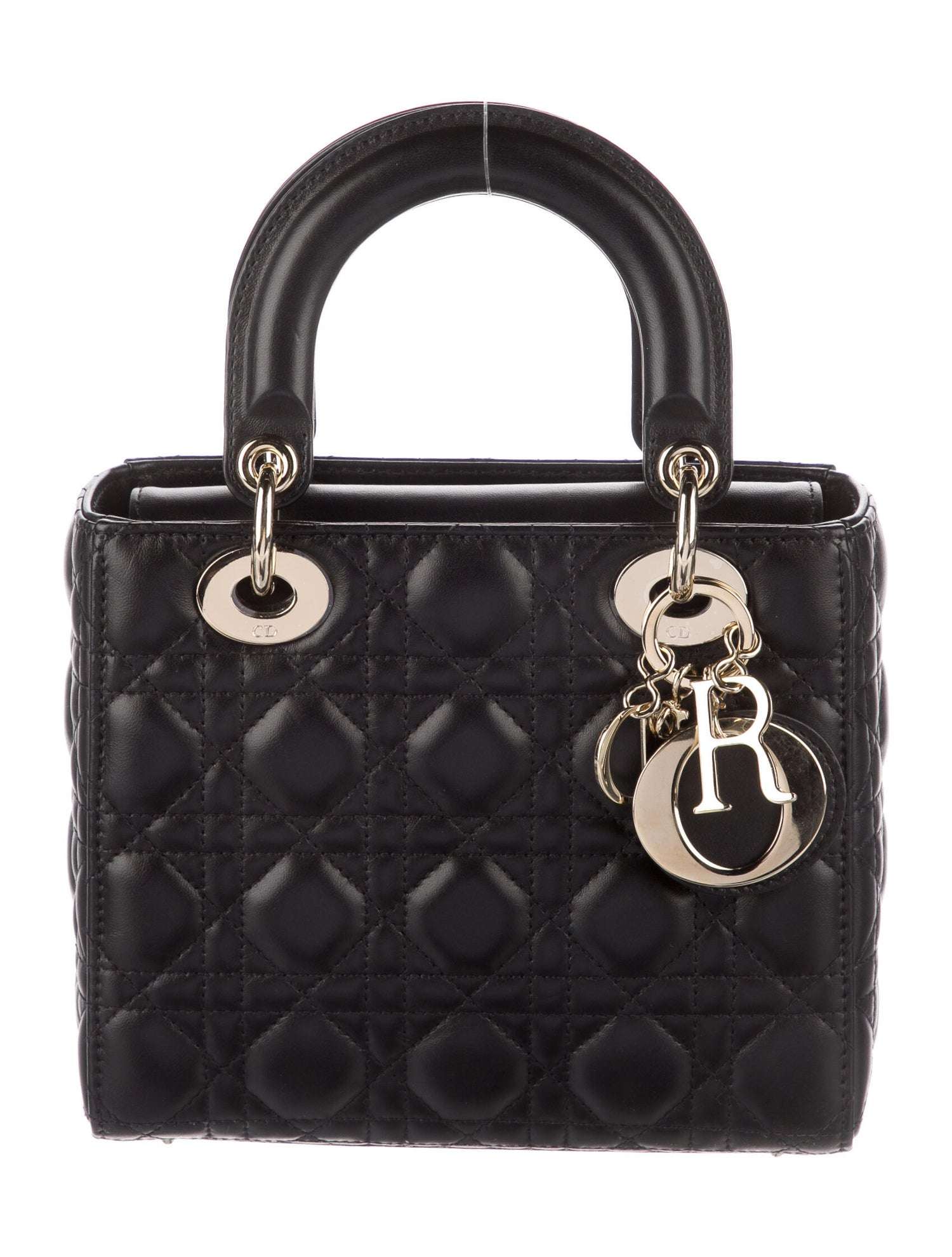 Gift a bag to a princess and it’s destined to become an icon. That’s a short history of the Lady Dior Bag. But all jokes aside, it was Bernadette Chirac, the former First Lady of France that in 1995 decided to gift a then brand new Dior handbag named “Chochou” to Princess Diana. Little did she know that in that moment, the legend was born. With Princess Diana being a style icon for so many, the bag has instantly shot to popularity. That’s why a decision was made to officially rename it to “Lady Dior”. Needless to say that the Lady Dior Bag remains the hallmark style for Dior till this day, being reimagined season after season in new colors and materials. 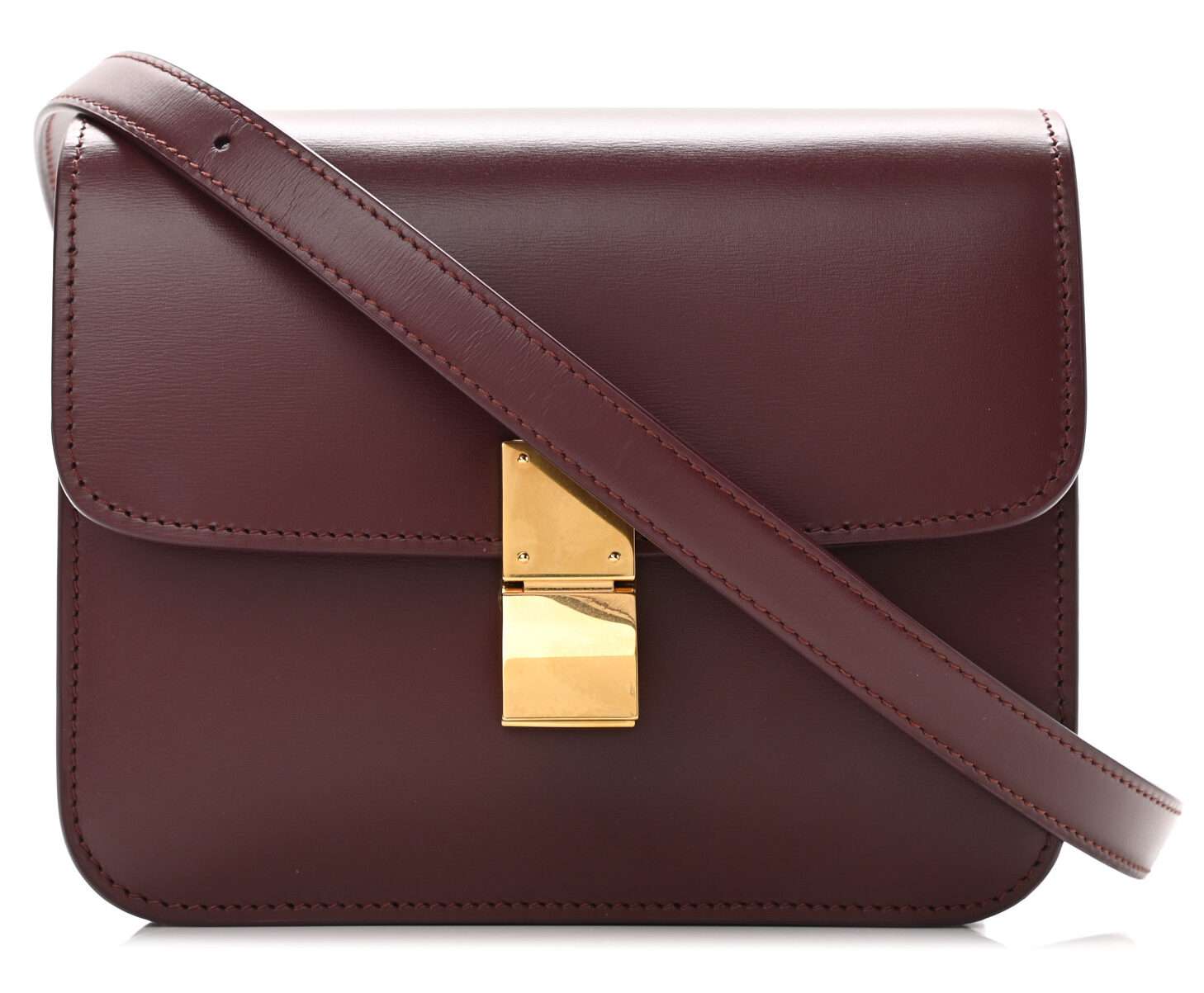 When Phoebe Philo became the new creative director of Celine in 2008, her vision was to create classic designs with minimal branding. And we must admit that she has lived up to her vision. During the Philo era, quite a few Celine bags have been released that we can now call classic. One of such styles is the Celine Classic Box Bag. Commonly known simply as Box Bag, due to its boxy silhouette and absence of logos, the Celine Box Bag is one of those styles that will feel just as relevant tomorrow as it does today. And that’s what makes it one of the best designer bags anyone could invest in. 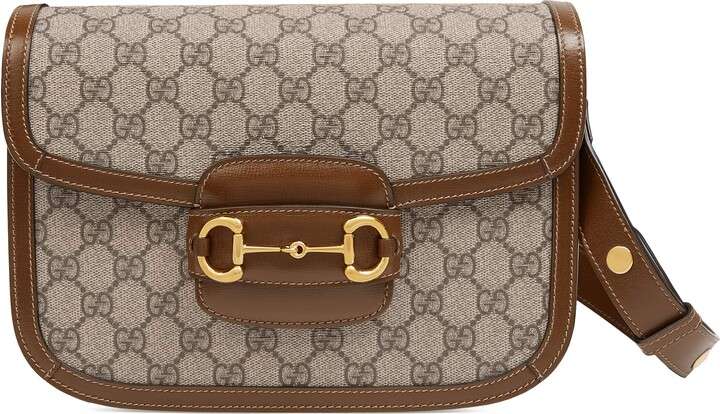 The hint is in the name when it comes to this next handbag. Classic, yet stylish, the Gucci Horsebit 1955 Shoulder Bag is an exact recreation of an archival design introduced over six decades ago. Featuring one Gucci’s signature House symbols – the Horsebit, the creation of which dates back to as far as to 1950s, the Gucci Horsebit 1955 Bag is a timeless one by definition. Choose from an array of sizes and fabrics, incl. the forever classic Gucci GG Supreme canvas. 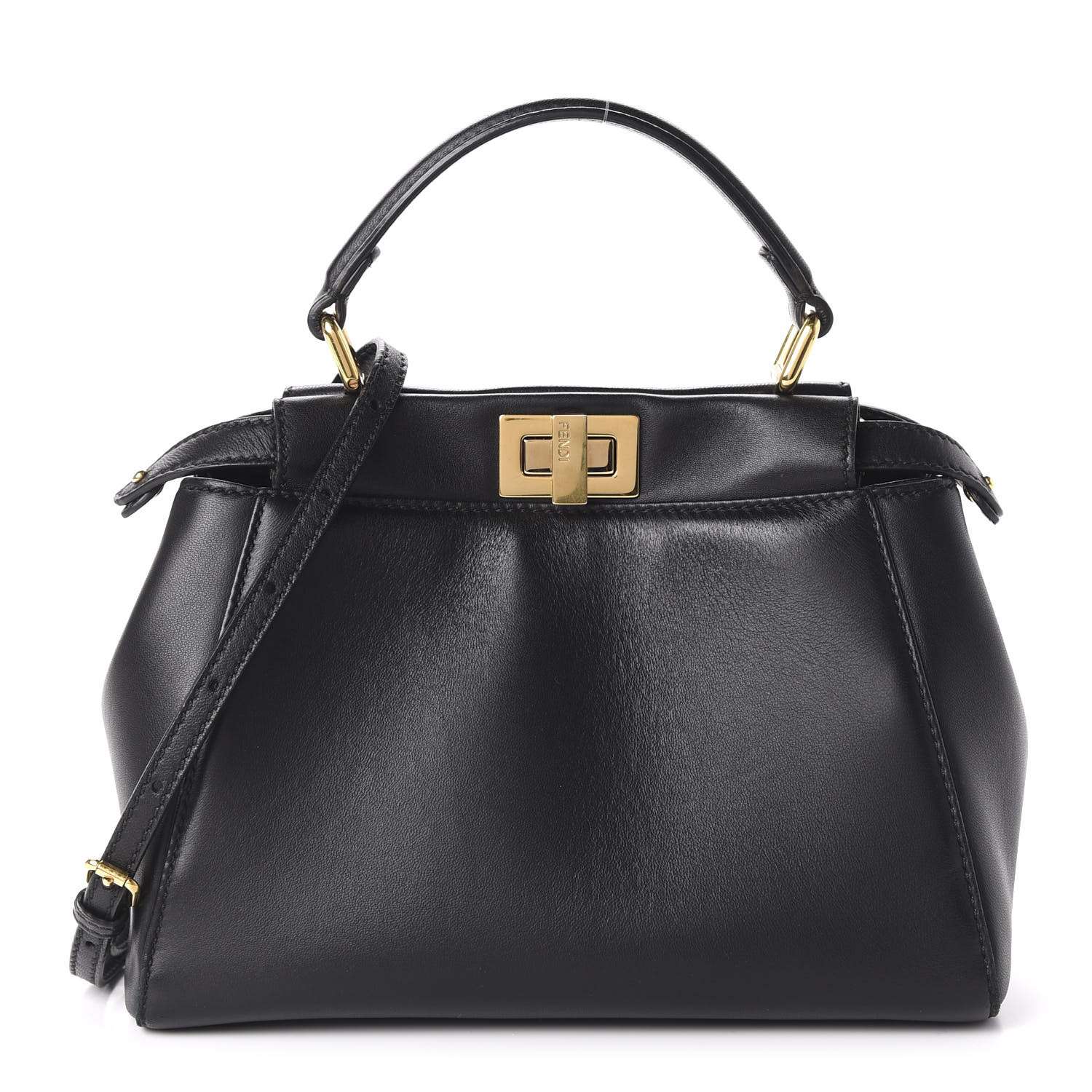 Though only 13 years old, the Fendi Peekaboo Bag has already cemented its place in handbag history. Named after its unusual construction, which sees the bag divided down the middle into two separate halves with twist locks on both sides, the Fendi Peekaboo is one of the most original, yet classic designer bags you will find on the market. I guess it’s no surprise why it remains Fendi’s best-selling style, even despite the recent revival of the iconic Fendi Baguette. 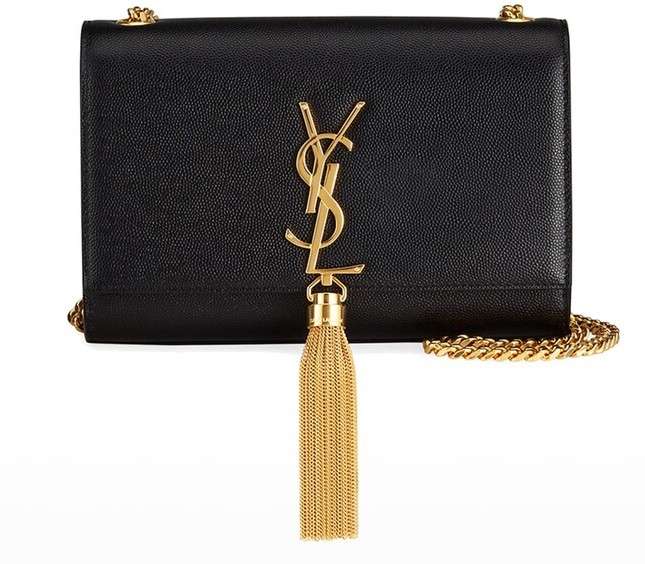 Are you looking for a timeless evening bag? If yes, then perhaps you’d like to check out the Saint Laurent Kate. One of the most iconic and recognizable designs from Saint Laurent, the Saint Laurent Kate Bag, is a classic rectangular style finished with the iconic YSL logo and a sliding chain strap. Available in multiple sizes and hardware options, including versions with or without a tassel, this is a bag that will pair well with all of your evening looks, without exception. 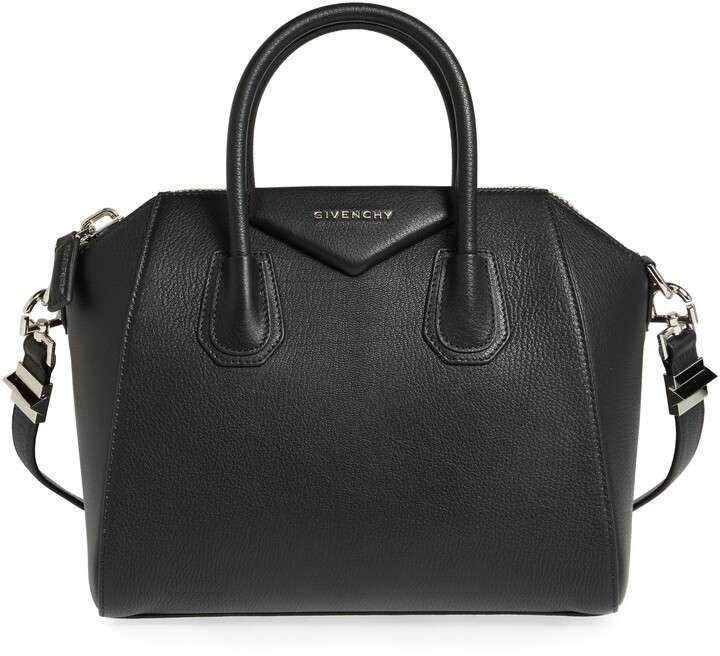 Over the last 12 years, the Givenchy Antigona Bag has become an indisputable classic, sought after by celebrities and handbag lovers alike. Loved for its versatility and sophisticated design with two top handles and a removable shoulder strap, the Givenchy Antigona is the ultimate bag for everyday and work. Coming in four different sizes from the adorable nano to the spacious medium, there’s an Antigona out there for every lifestyle, which makes it one of the absolutely best designer bags to add to your collection.