When technology made a rapid entrance into our lives, many people thought that wrist watches, and specifically luxury watches, will soon become irrelevant. I guess, why would you want to wear a watch, when you can easily track the time through your smartphone? Well, let me tell you why. An exquisitely crafted luxury watch is going to last you for decades, while a smartphone needs to be replaced every other year or so. Let’s also not forget that a watch from one of the best luxury watch brands is as much an investment as it is a fabulous accessory. Timepieces from the world’s best luxury watch brands tend to go up in value over time, while a smartphone loses most of its value within the first year of being released. Not even to mention that watches from top-tier watchmakers make fantastic family heirlooms. And especially if it’s a watch from one of the brands presented below. From Rolex to Patek Philippe and Audemars Piguet, here are the 10 best luxury watch brands to invest in. 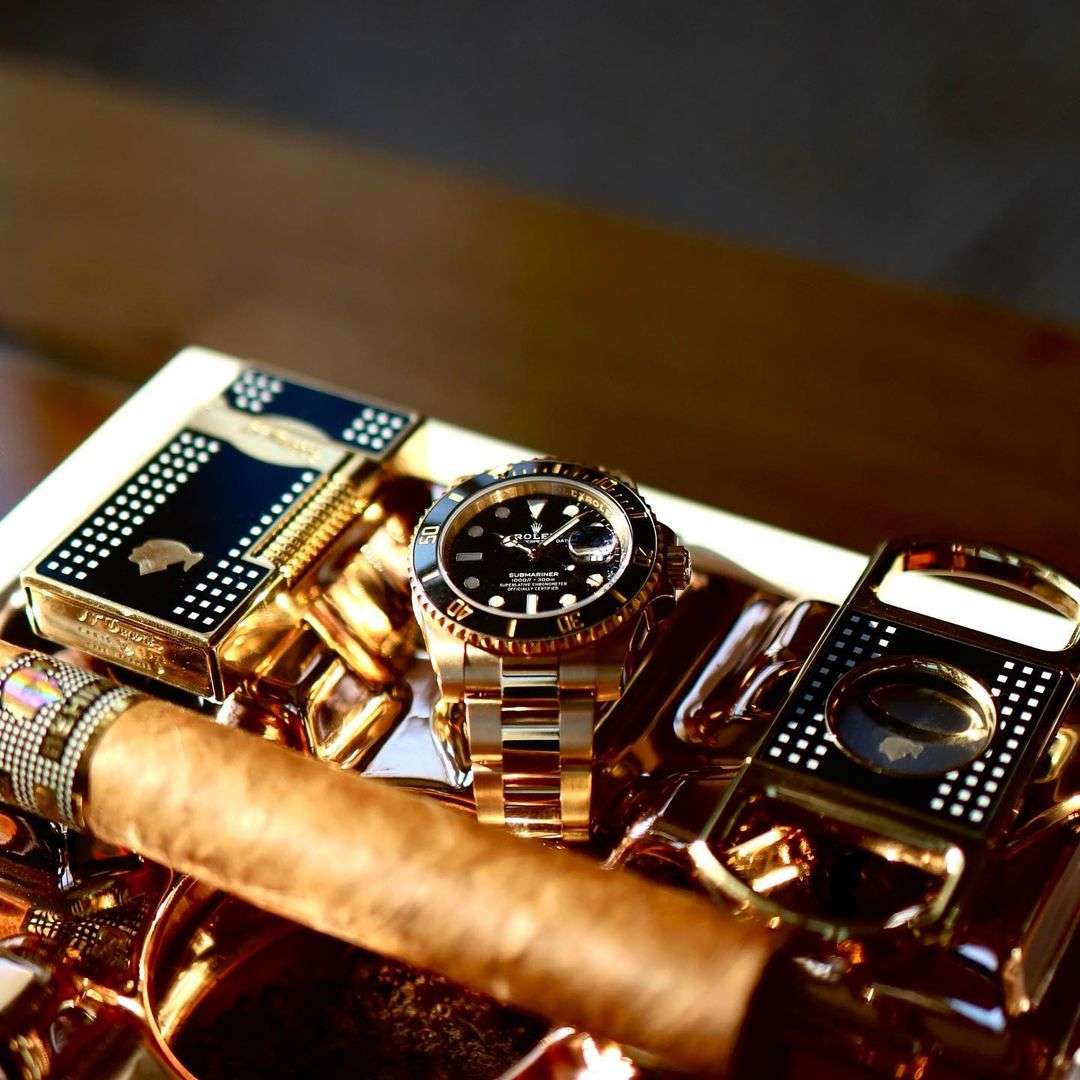 The 10 best luxury watch brands to invest in 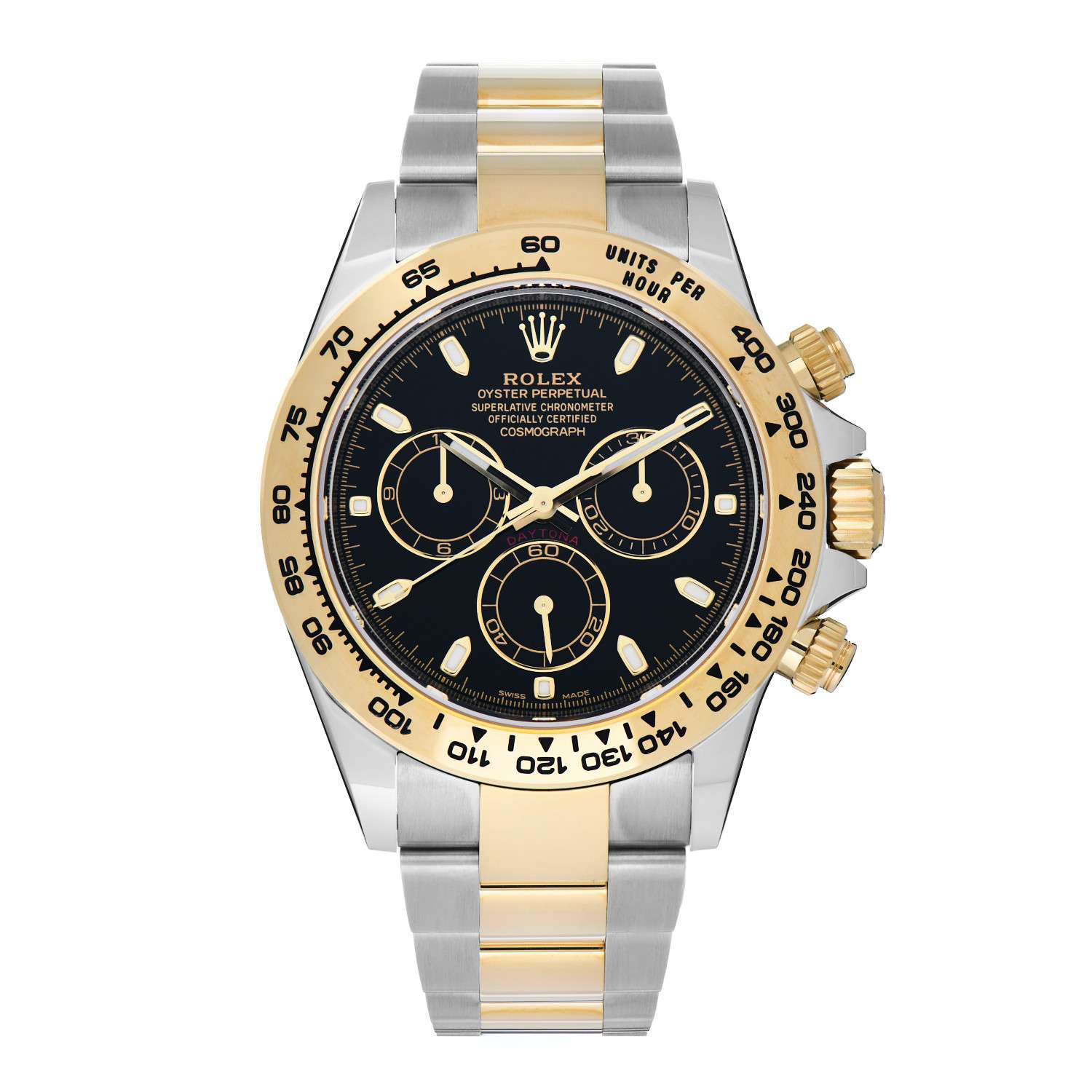 Opening up the list of the best luxury watchmakers with Rolex. Arguably the most popular luxury watch brand in the World, Rolex was founded in 1905 by Hans Wilsdorf and Alfred Davis. With many iconic timepieces under its belt, among them the first-ever waterproof watch, named appropriately the Oyster, Rolex watches are a must-have in every watch collector’s arsenal. And it goes without saying that Rolex watches hold their value incredibly well. Some models even appreciate in value over time. Among them, the ever-so-popular Daytona, GMT-Master II and Submariner. 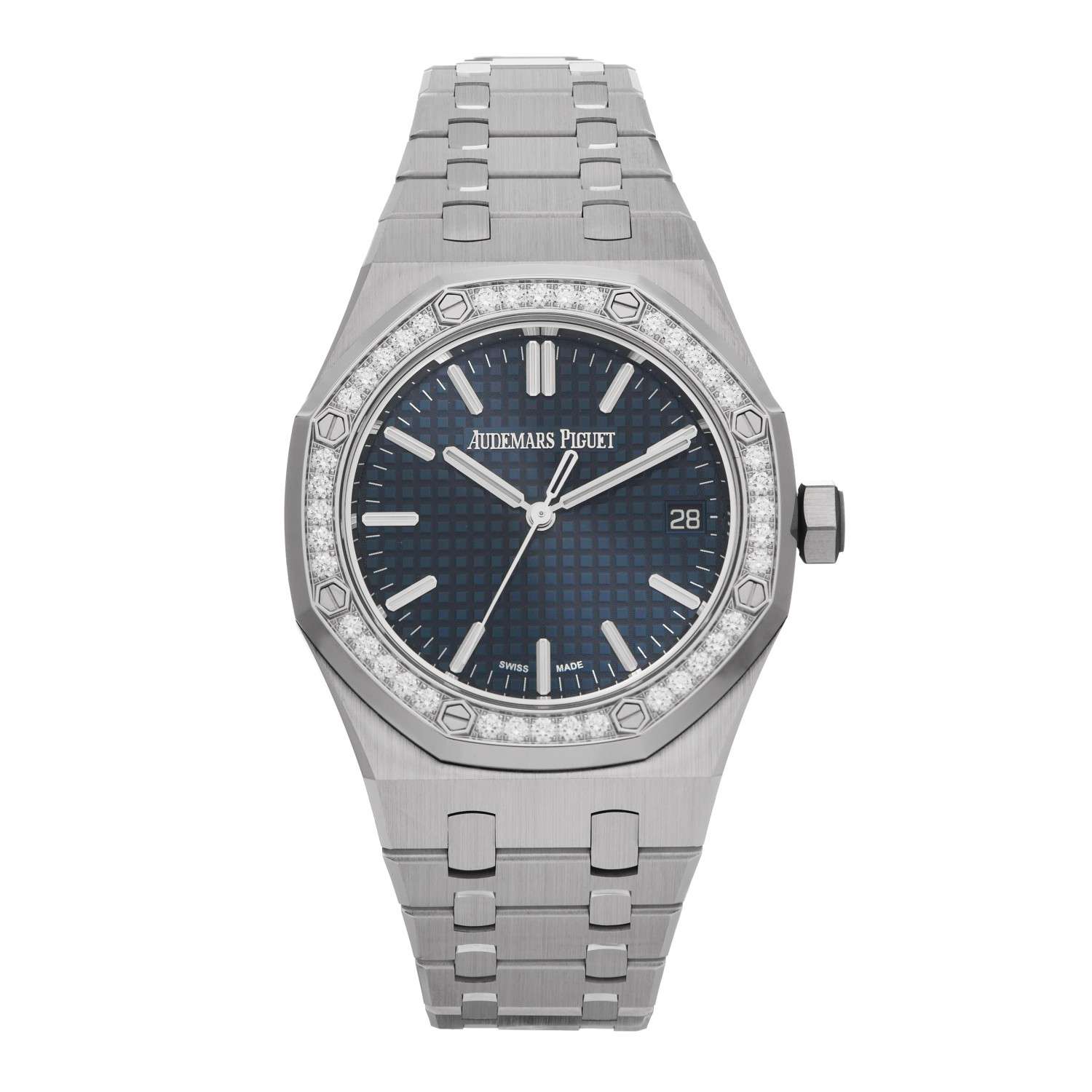 Founded in 1875 by Jules-Louis Audemars and Edward-Auguste Piguet, Audemars Piguet is a Swiss luxury watch brand best known for its Royal Oak Collection. With its steel case, octagonal bezel, “Tapisserie” dial and integrated bracelet, the Audemars Piguet Royal Oak Watch is an ultra-modern take on a classic wrist watch design. Since its launch in 1972, over 500 Royal Oak models have been created, turning the watch into a true cultural icon within and beyond watchmaking. Perhaps that’s why the AP Royal Oak is one of the most popular watches among the rich and famous. 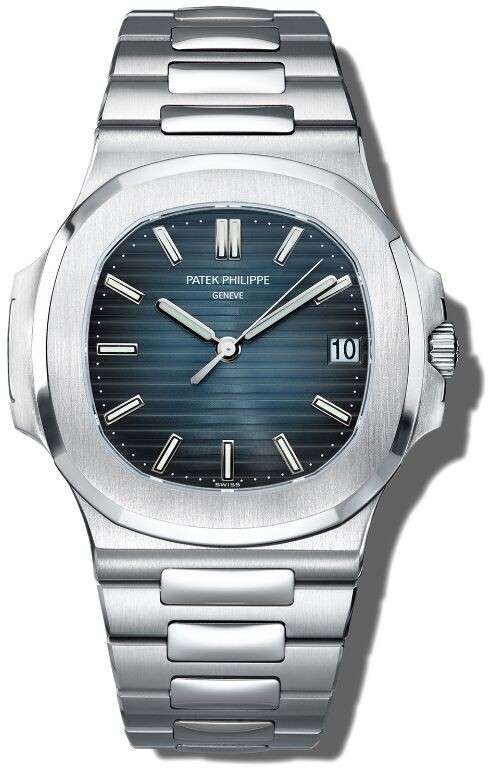 If there’s one luxury watchmaker that can rival Rolex in terms of resale value, it’s Patek Philippe. Constantly topping the list as one of the best luxury watch brands in the World for both men and women, Patek Philippe is known for inventing the first-ever wristwatch and pioneering many of the design elements seen throughout the luxury watch industry today. From introducing the modern keyless winding mechanism in 1842 to successfully integrating the perpetual calendar into a wristwatch in 1925, Patek Philippe is a brand that continuously strives for excellence. Maybe that’s why their classic timepieces often sell for record-breaking prices at the auctions. 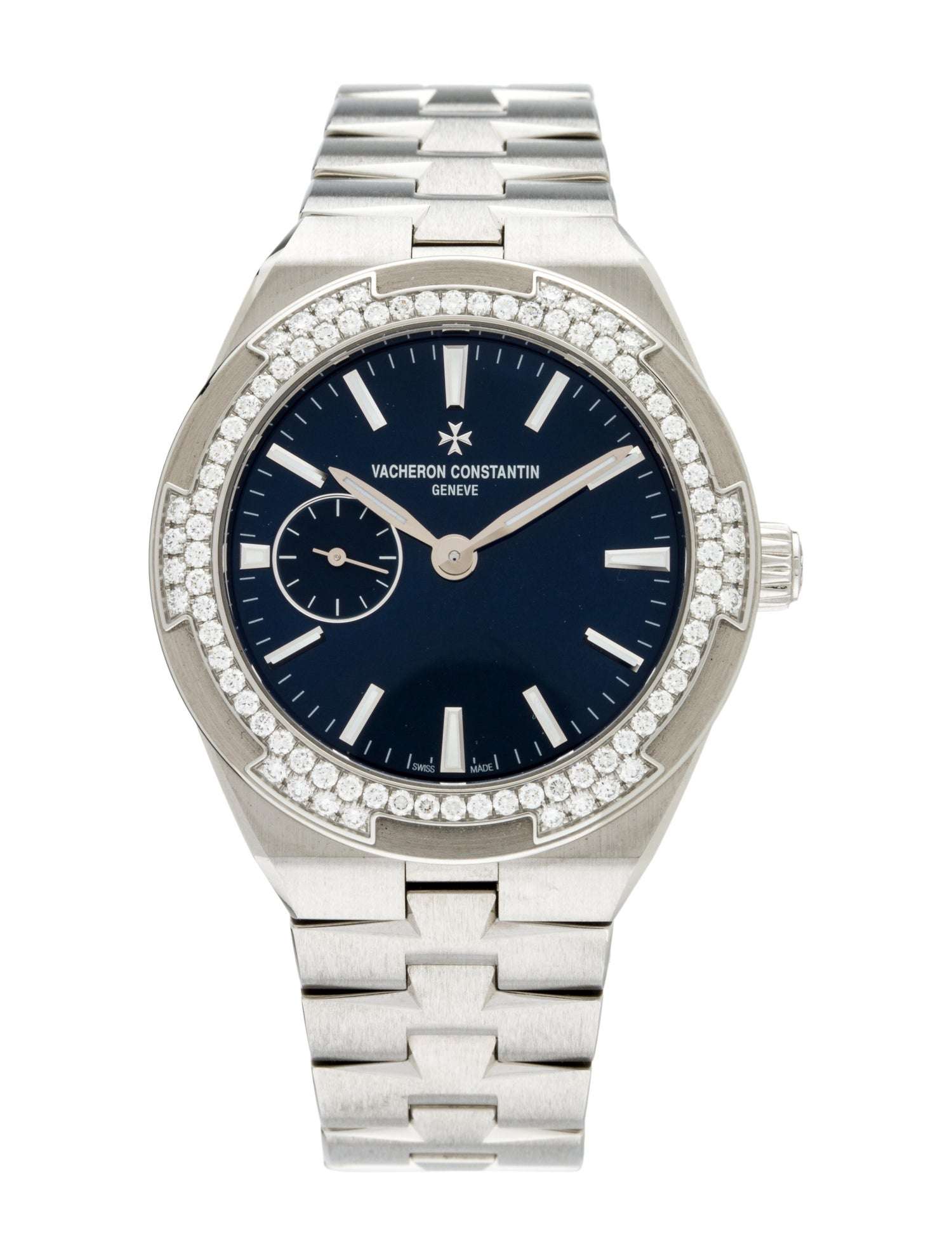 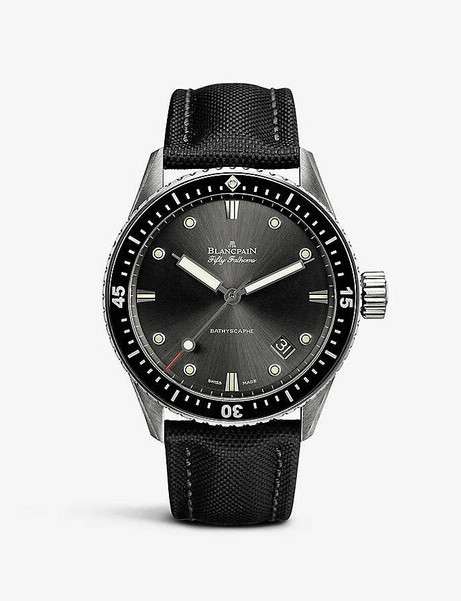 If Vacheron Constantin is one of the oldest luxury watch brands in the World, Blancpain is actually the oldest. Founded in 1735, the brand is famous for producing the 1735 Grande Complications watch, which is one of the most complicated mechanical watches created to date. However, it’s not everything Blancpain is known for. The brand is also famous for producing the “Fifty Fathoms”, which is the first modern diver’s watch. So, if you are into water sports, make sure to check out this brand. 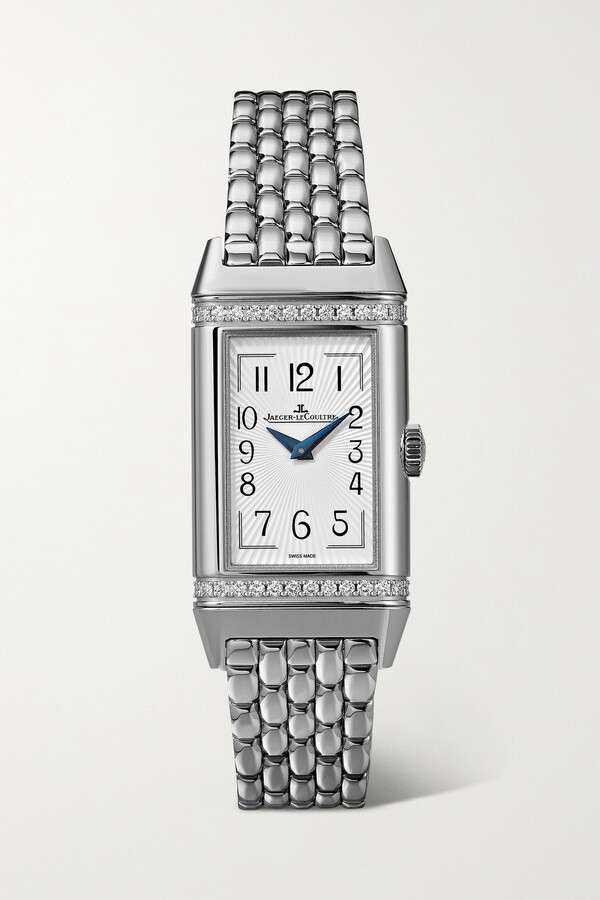 Founded in 1833 and having produced 1000+ calibers to date with some of them being supplied to other heritage watchmakers, Patek Philippe and Vacheron Constantin included, Jaeger-LeCoultre deservedly holds a title of “The Watchmaker of Watchmakers”. And it should be noticed that the brand itself has a couple of iconic watch designs under its belt, with the most iconic one being the Reverso, which since 1931 has been recognized by its reversible case and refined look. 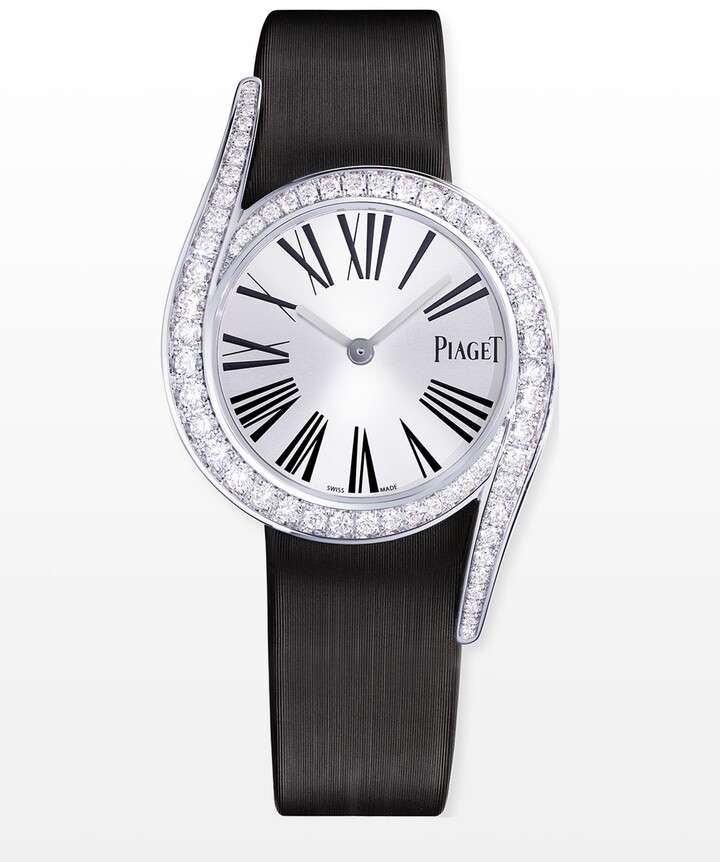 Besides being renowned for their high jewelry, Piaget has also earned a reputation as one of the best luxury watch brands in the World. Founded in 1874 by Georges Piaget, Piaget is famous for creating the world’s thinnest automatic watch. Having pioneered thin watch calibers since the very beginning, Piaget timepieces are known for their elegant designs and chronological excellence. Brand’s most popular collections include Polo, Altiplano and Limelight Gala. The Piaget Limelight Gala Watch specifically has been a Hollywood-favorite watch for decades. 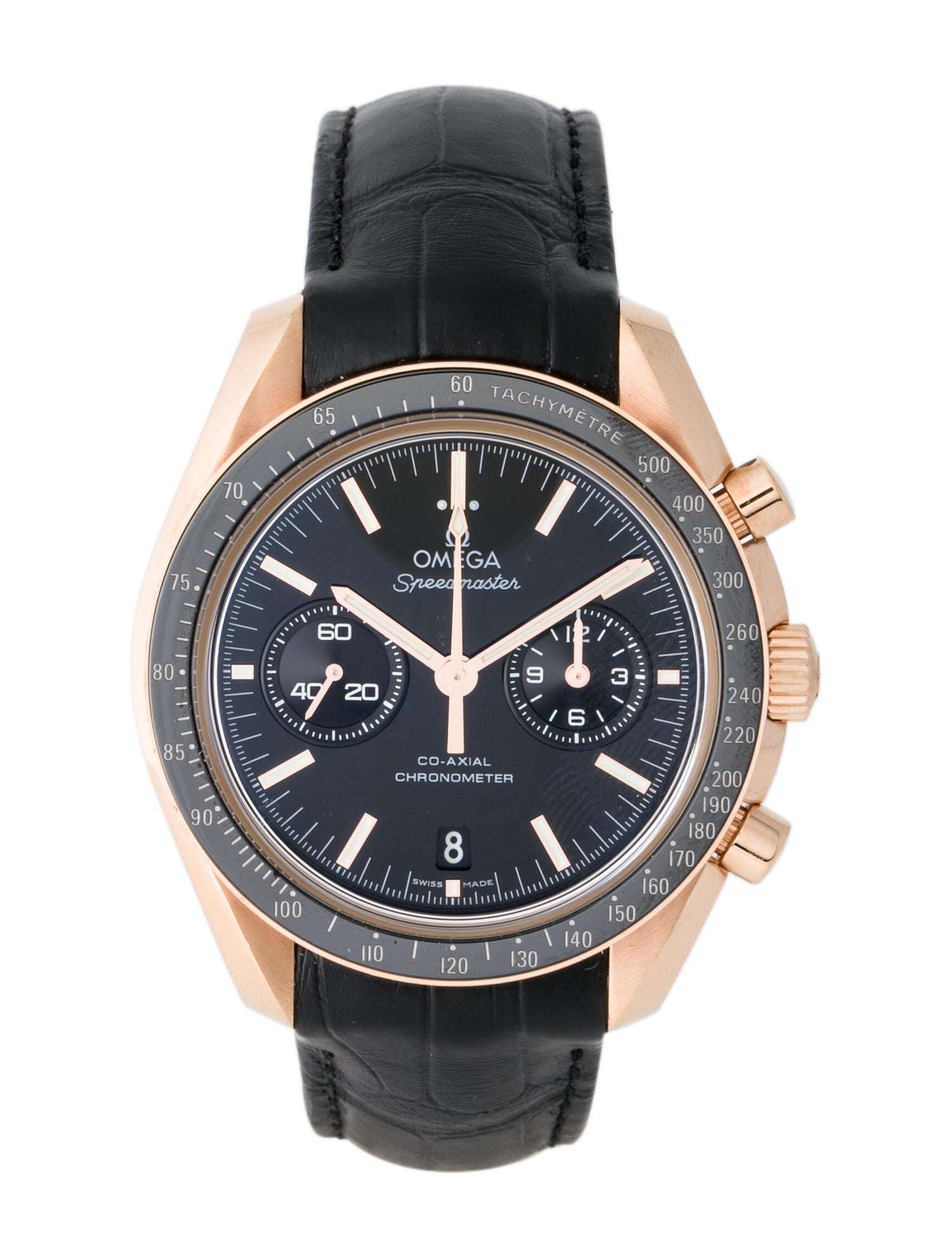 Founded in 1848 by a then 23-year-old watchmaker named Louis Brandt, Omega is one of the best known and most respected luxury watch brands in the world today. As the official partner of the Olympic Games and the NASA, Omega watches are frequently spotted on the wrists of top athletes and astronauts. By the way, the Omega Speedmaster Watch proudly holds the title of the first watch worn on the moon, as in 1969 Buzz Aldrin famously wore it during the Apollo 11 Mission. Needless to say that it’s now one of the most iconic chronographs on Earth. Even James Bond agrees. 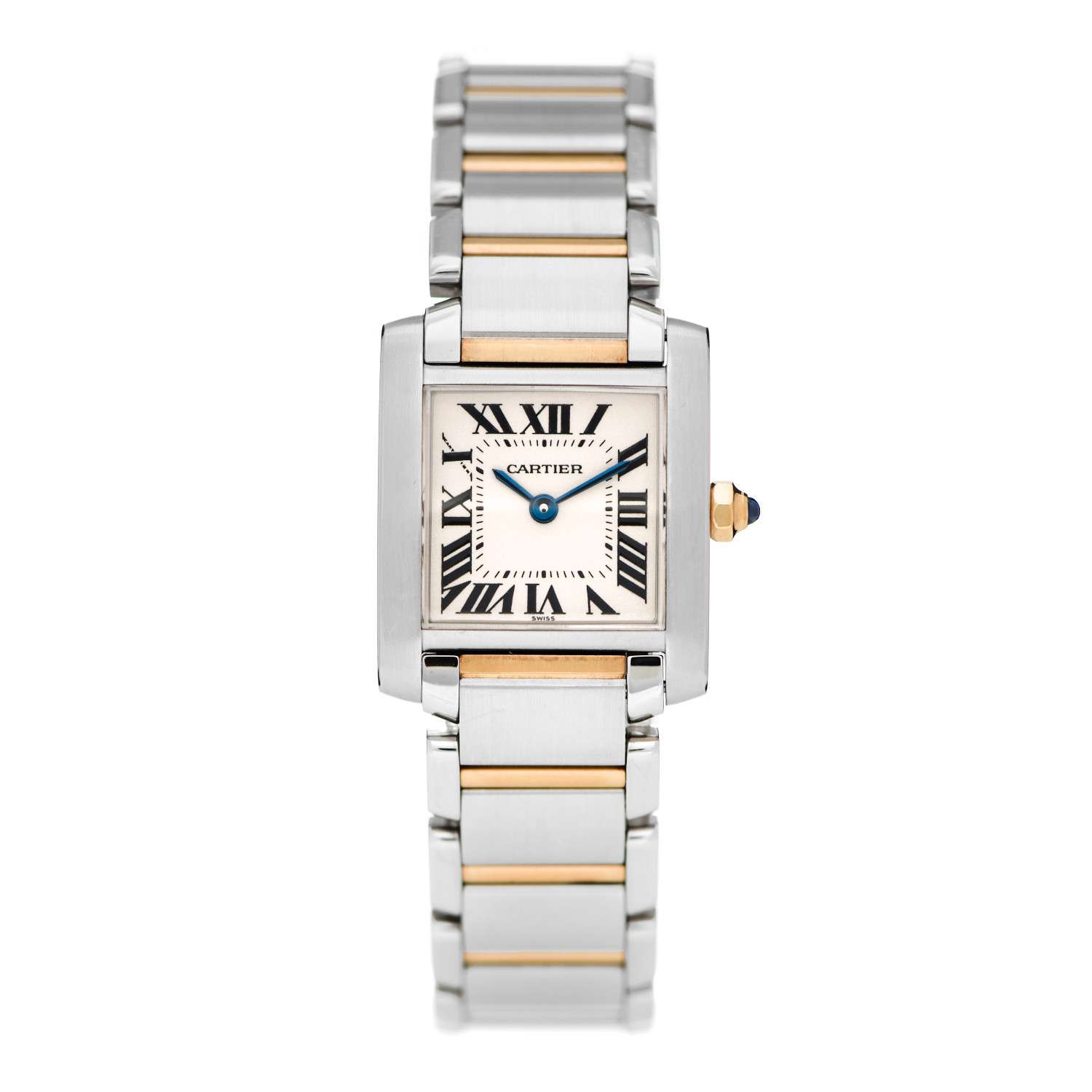 As you have probably already guessed, quite a few brands on this list are also famous for their jewelry. Well, this is certainly the case for Cartier. One of the most popular luxury jewelry brands in the World, Cartier has also made a name for making some of the most iconic luxury watches. Created in 1917 by Louis Cartier and inspired by the military tanks seen on the battlefields of the World War 1, the Tank Watch is without a doubt, one of the most iconic luxury watches created to date. Available in many different models, from the classic Tank Louis Cartier to the modern Tank Française, there is a Cartier Tank Watch out there for every taste. 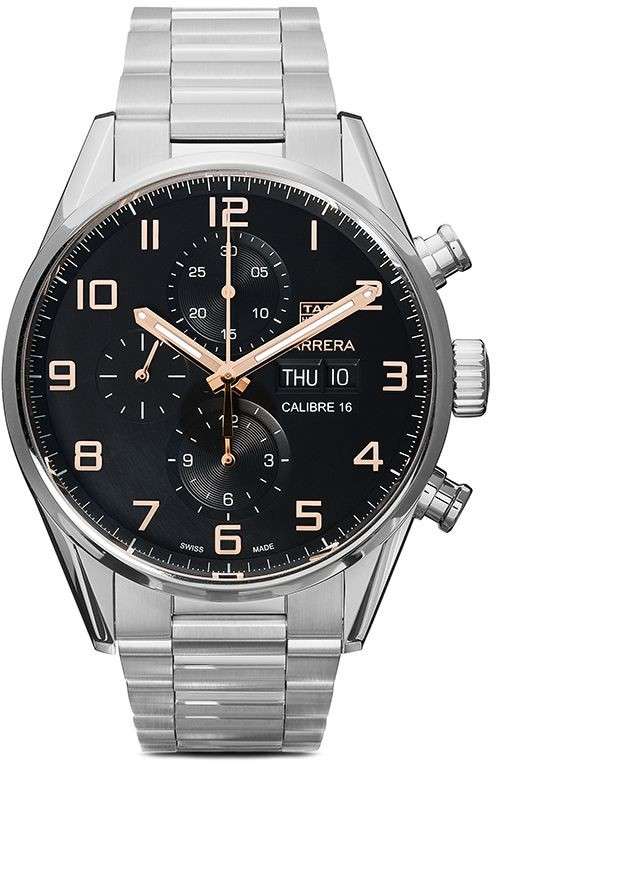 Techniques d’Avant Garde”, that’s what the TAG in Tag Heuer stands for. The luxury watchmaker has been around since 1860, creating highly functional luxury timepieces inspired by the world of sports. So, I guess it should come as no surprise that Tag Heuer today is known primarily for their sports watches. Silhouettes like Carrera and Monaco have been gracing the wrists of famous racers for decades. Not even to mention that Tag Heuer has an impressive list of celebrity fans. Among them are Will Smith and Leonardo DiCaprio.

Enjoyed this blog post? If yes, you might also want to check this one: the 5 best luxury watches for women.

Why You Should Never Buy Fake Designer Goods