Louis Vuitton will always be one of the most sought after designer brands when it comes to luxury handbags. Started in 1854, Louis Vuitton has centuries of heritage and dozens of iconic bag designs. Over the last decade, Louis Vuitton has released several bags that we can now call classic. Moreover, from season to season we also get new trendier handbag designs from the brand. 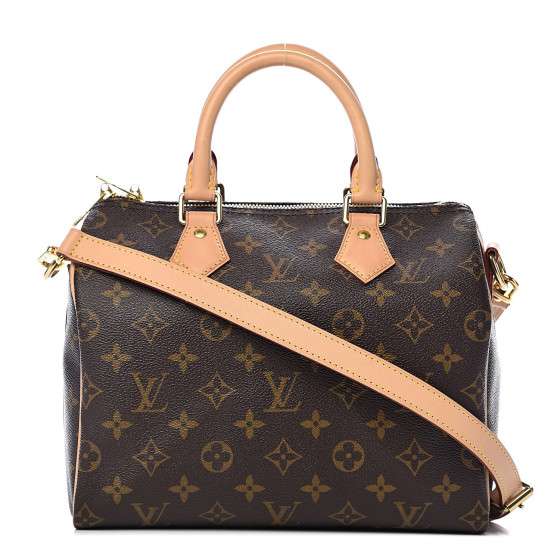 Louis Vuitton Speedy 25 Bandouliere. Media Credit: Fashionphile
The Speedy bag is certainly one of the most iconic Louis Vuitton creations. First introduced in 1930 in 30 size, today the Speedy is produced in a variety of sizes and materials. The most classic, of course, is the Monogram Speedy. However, out of all LV Speedy’s, the bag that stands out to me is the Speedy 25 Bandouliere in Monogram canvas. While the original Speedy was designed to be carried as a top handle, the Bandouliere has a detachable shoulder strap which allows for a convenient shoulder wear. In a modern World, where most of us live on-the-go, the bag needs to be practical and versatile. So, the Louis Vuitton Speedy Bandouliere in classic Monogram canvas was debuted in 2011. Undeniably, the Speedy is the classic. It’s a bag that I believe, every Louis Vuitton lover must own. 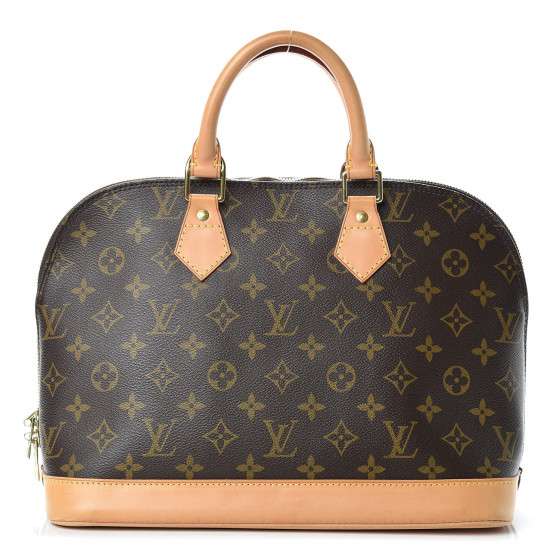 Louis Vuitton Alma PM. Media Credit: Fashionphile
Alma is another very classic handbag model from Louis Vuitton. Just like the Speedy, the Louis Vuitton Alma was created in the 1930’s. The Alma is a true iconic bag. It is believed that the Alma was initially made for Gabrielle “Coco” Chanel as a custom order back in 1925. So, it might be that the Alma bag was in works even earlier than the Speedy. It’s also important to add that the name for the bag was changed several times before we knew it as Alma. At first, the bag was named “the Squire bag”. Then, the naming was changed to “Champs-Elysées” and only afterwards to “Alma”. Today, the bag comes in several sizes and materials with the Alma BB being the smallest and the most popular size of the bag. 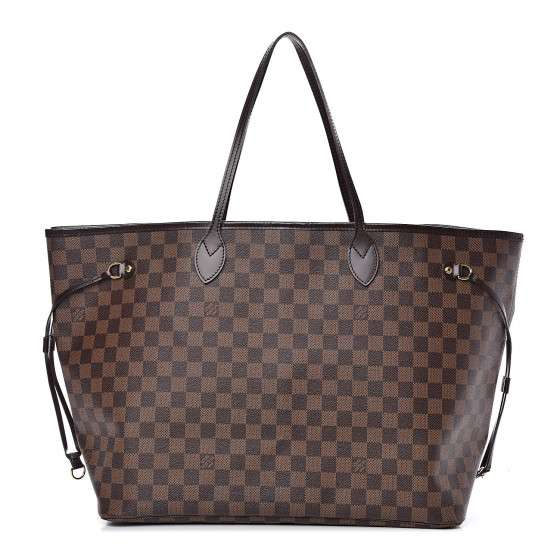 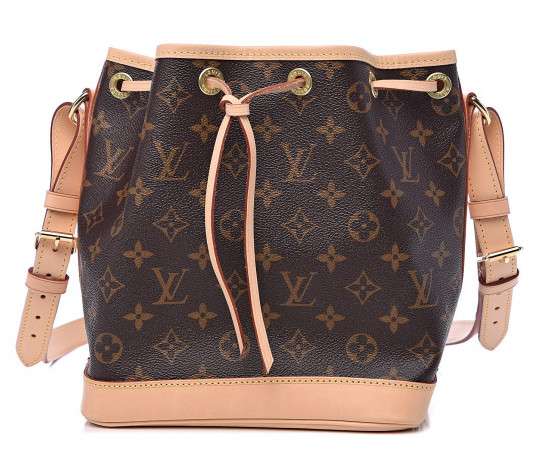 Louis Vuitton Noe BB. Media Credit: Fashionphile
The Louis Vuitton Noé, the first ever designer bucket bag. The bag that has paved the way for other fashion houses to introduce their own bucket bags. The Noé bag was created back in 1932. Originally, the bag was made for carrying the champagne bottles. The bucket bag shape and a drawstring closure ensured that the bottles carried in a bag wouldn’t break. Today, the Noé bag is produced in a variety of materials and sizes. Petit Noé is a smaller-scale interpretation of the classic Noé. However, in 2013, Louis Vuitton has introduced an even smaller version of the bag – the Noé BB. In addition to the smaller size, the bag featured a longer strap which allowed to wear it as a crossbody. In 2017, Louis Vuitton went even further and introduced the NéoNoé. The bag has maintained the classic bucket bag shape and the drawstring closure of the the original Noé. However, the NéoNoé features a colorful leather trim and a matching bonded lining. 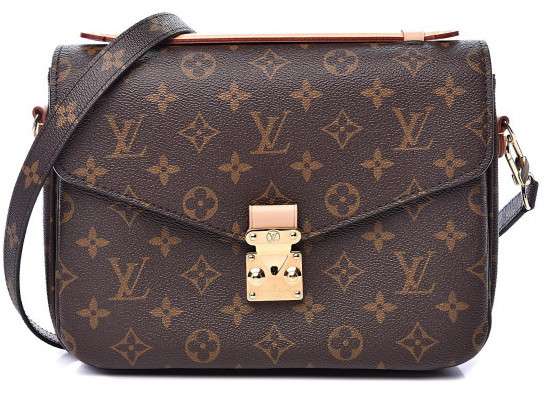 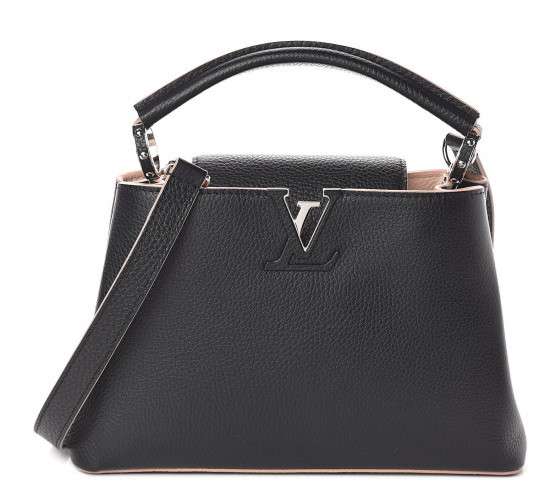 Louis Vuitton Capucines BB. Media Credit: Fashionphile
A bag that is relatively new to the classic handbag range of Louis Vuitton is the Capucines. First launched in 2013, the Capucines bag was named after the street where the first ever LV shop was opened back in 1854. The Capucines bag was first spotted on Angelina Jolie’s arm back in 2013. In just 7 years since the launch, the Louis Vuitton Capucines has already become the classic. What attracts to Capucines, is the bag’s stylish and understated design. The bag is quite structured and boxy. It features two inside compartments, a jewel-like top handle, leather-wrapped LV initials, a distinctive two-way flap and a detachable shoulder/crossbody strap. The original LV Capucines bag comes in Taurillon leather. However, you can also find it in an array of other materials, including exotic leathers and even tweed. Moreover, the Capucines is available in four different sizes: the Mini, BB, PM and MM. So, anyone who is a fan of the style can get it in a size that would suit them best. 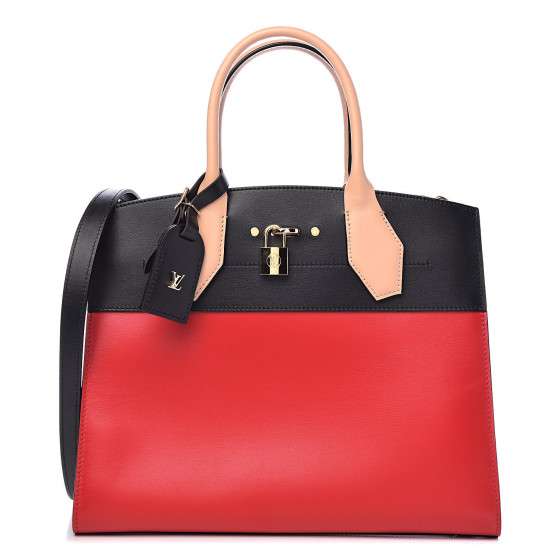 Louis Vuitton City Steamer MM. Media Credit: Fashionphile
Would you ever consider Louis Vuitton a competitor to Hermes? In their 2016 Cruise Collection, Louis Vuitton has debuted a new bag – the City Steamer, which many believe is LV’s alternative to the legendary Hermes Birkin. The Louis Vuitton City Steamer bag was inspired by historic LV luggage. However, from first glance, it might seem that the bag mimics the Birkin, especially, if you focus on the gold padlock. Otherwise, the rectangular shape is quite common in bags nowadays. The City Steamer is a functional and roomy bag. It features a spacious inside flat pocket, a large zipped compartment at the back and the inside hook to secure your belongings. Other features include a double-zip enclosure and a removable leather strap for shoulder/crossbody wear. Currently, the Louis Vuitton City Steamer comes in four sizes: Mini, PM, MM and XXL (the travel bag version). It is available in grained and smooth calfskin (with or without Monogram canvas detailing), matte crocodilian and shiny crocodile leather. 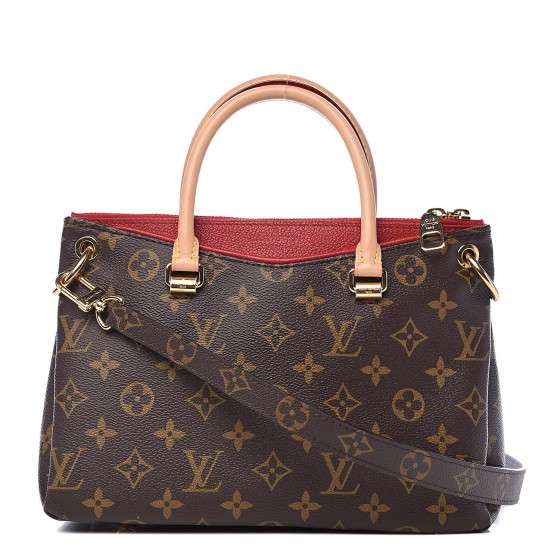 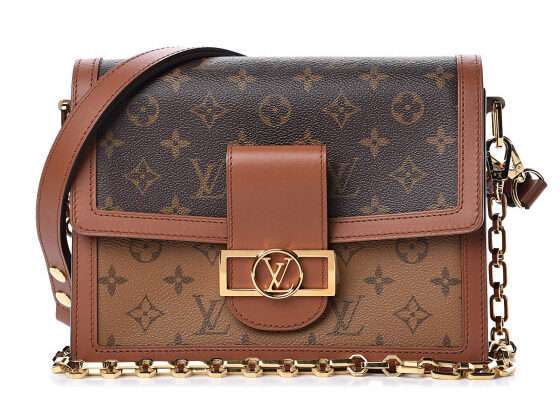 Louis Vuitton Dauphine MM. Media Credit: Fashionphile
Originally introduced in the 1970’s, the LV Dauphine Bag is now back. Dauphine used to be one of the most recognizable bags from Louis Vuitton and now we’ve got an opportunity to rediscover it. The new Dauphine bag revives the historical shape and heritage, but with a modern twist. Debuted in the 2019 Cruise Collection, the new Louis Vuitton Dauphine featured an appealing combination of Monogram and Reverse Monogram canvas, in addition to features like a magnetized lock and removable leather/chain strap. Today, the Dauphine bag finds in a variety of materials and sizes. Moreover, as a part of the Dauphine Collection, Louis Vuitton has introduced several other items: Dauphine Hobo and Dauphine Backpack are just a few to name. 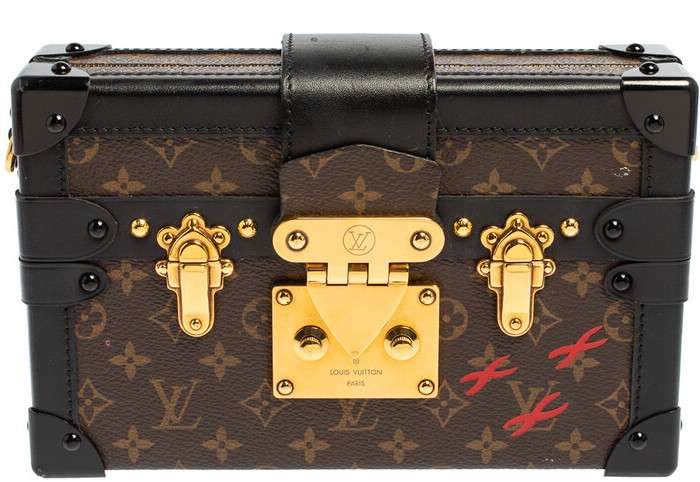 Louis Vuitton Petite Malle Monogram Canvas. Media Credit: The Luxury Closet
A bag for those who are loyal to LV’s heritage is the Petite Malle. As all luxury lovers know, Louis Vuitton was initially known for luggages. It was in 1858, when the first ever LV steamer trunk was designed. The Louis Vuitton Petite Malle was first spotted on the runway back in 2014 and everyone instantly noticed how it’s inspired by the history of LV trunks. The bag had it all: the classic Monogram, the shape, the gold-tone lock. At Louis Vuitton they refer to the Petite Malle as to a “little trunk”. The bag can be worn day to night, either as a crossbody or as a clutch. However, the Petite Malle is, indeed, quite small. It would fit just the most important essentials, like iPhone, ID, credit card, some cash and lipstick. Nonetheless, this tiny trunk is a true masterpiece. So, it’s a must-have for every true LV lover out there!

I hope that this blog post has been helpful! Do you own or would consider owning any of these bags? Let me know in the comments below!