Everyone has their signature scent, but is your’s one of the most iconic perfumes of all time? Right, those are the perfumes that have launched years, often even decades ago, but continue speaking to women and men around the world to this day. Say, for example, the Chanel No.5, or the Dior J’adore. Both of these were launched decades ago, but remain top-sellers to this day, selling in millions of bottles every year. And I guess it makes sense. I mean, why would you want to spend hours at a perfume counter, when you can go for one of the tried-and-tested scents that have stood the test of time? Think about it while you are exploring the list of the 10 most iconic perfumes of all time. 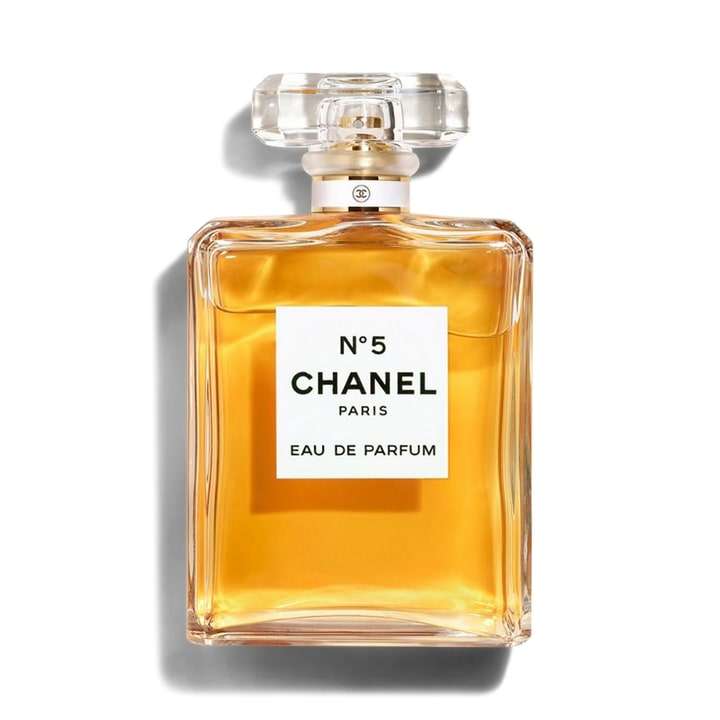 Opening up the list of the most iconic perfumes with, you guessed it, Chanel No.5. As the story goes, in 1920 Gabrielle “Coco” Chanel asked a Russian-born French perfumer Ernest Beaux to create a perfume that would make the lady wearing it “smell like a woman, and not like a rose”. He gladly took on the task and later presented her with a selection of 10 perfume samples to test. Chanel settled on the No.5, a powdery floral scent which was a blend of more than 80 different ingredients, including jasmine, ylang-ylang and aldehydes. And she made no mistake. The Chanel No.5 remains the world’s most popular perfume to this day. Allegedly, a bottle of it is sold every 30 seconds. 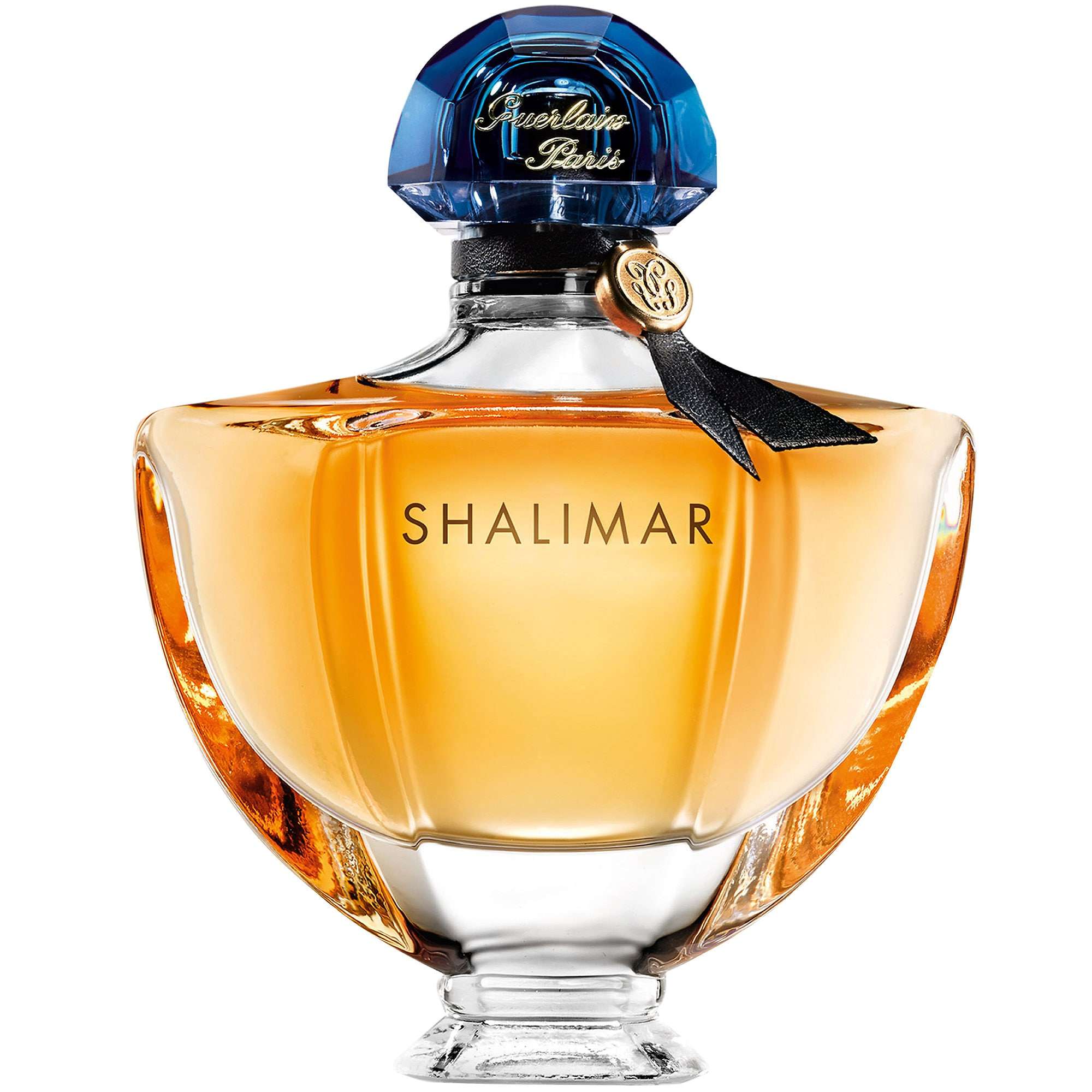 If there’s one perfume that can compete with the Chanel No.5 in terms of popularity, it’s Guerlain’s Shalimar. Dubbed by the Fragrantica community as the “greatest fragrance ever”, the Guerlain Shalimar was created by Jacques Guerlain in 1925, and was inspired by the passionate love story between the great Mughal Emperor Shah Jahan and his wife Mumtaz Mahal. The world’s first ever oriental perfume, the Guerlain Shalimar, introduces itself as a bouquet of citruses, bergamot and cedar, while eventually warming up to more delicate notes of jasmine, iris and vanilla. 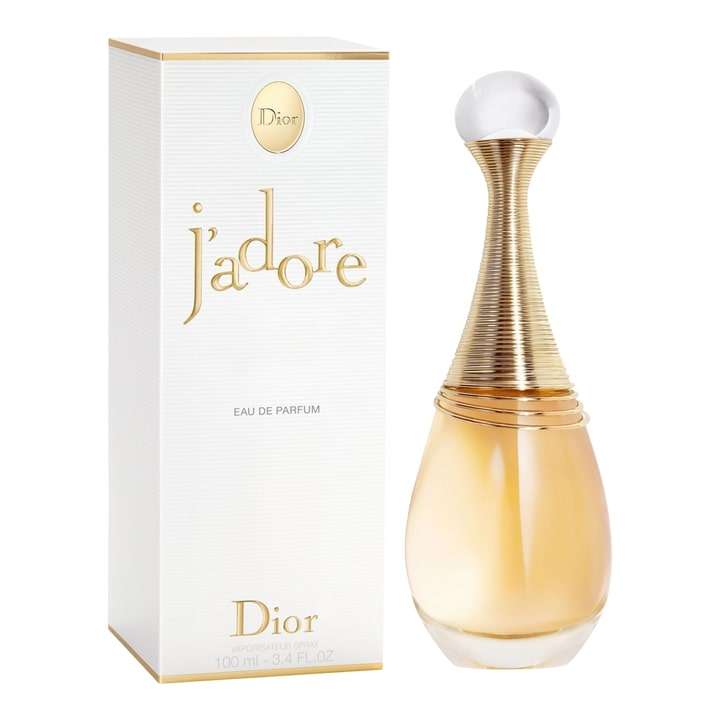 Dior’s Miss Dior perfume is iconic, there’s no doubt. However, it’s not Dior’s best-selling fragrance. You know which one is? J’adore. Often described as “what solid gold would smell like if it had a scent”, the Dior J’Adore is the epitome of pure luxury, from its golden liquid with notes of pear, magnolia and musk to the iconic curved bottle adorned with the famous Maasai necklace. Originally launched in 1999, the Dior J’adore has since been reinvented in a number of different concentrations, including the Dior J’Adore Parfum d’Eau – the alcohol free version of the iconic fragrance. 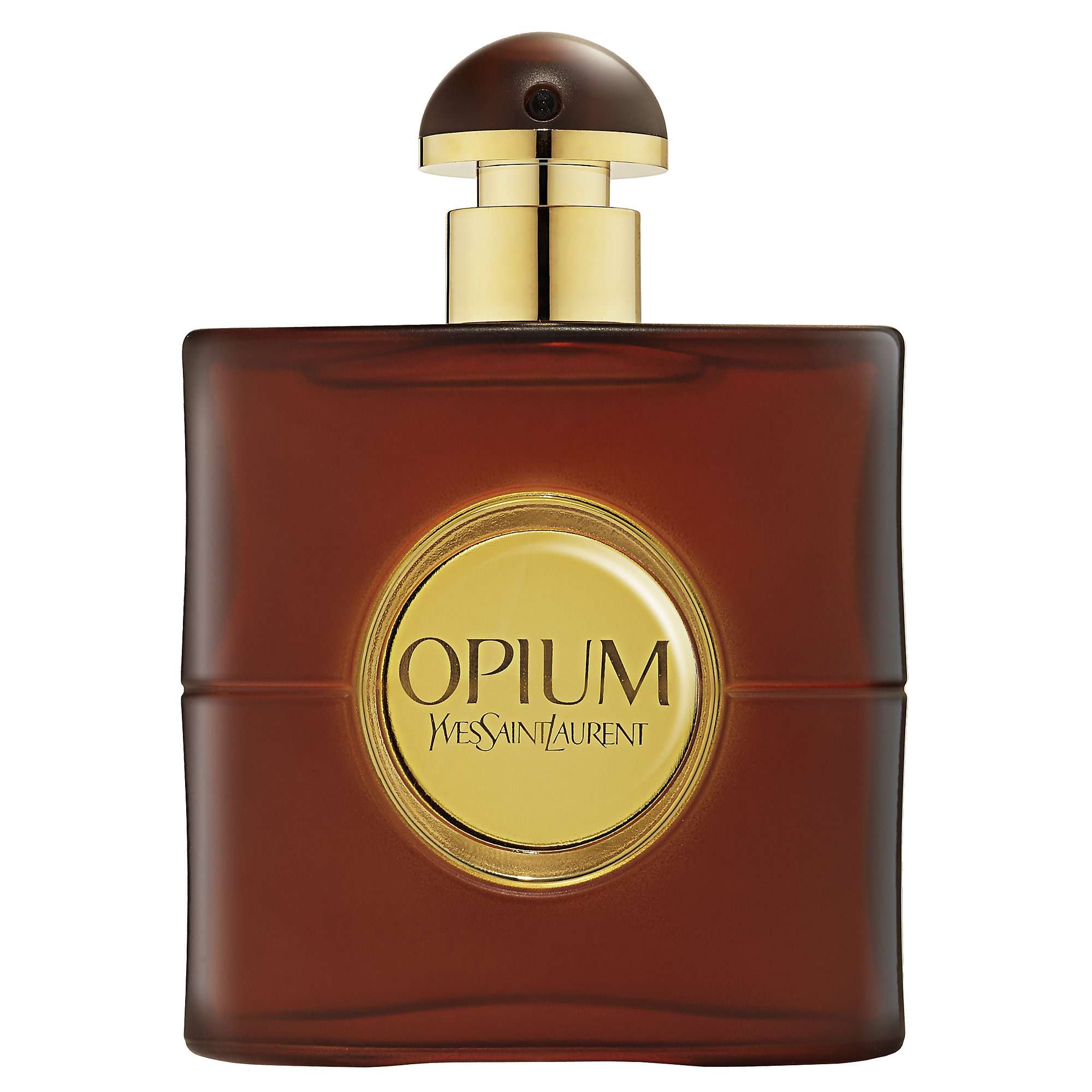 Never in the history of perfumery has a perfume release caused this much controversy. Yes, I am talking about the one and only YSL Opium. An intoxicating mixture of fruit and spices, the YSL Opium has been receiving backlash from the very moment it was released in 1977. The reason? You’ve guessed it, its controversial name. Named after the infamous drug, the YSL Opium has instantly made headlines for promoting drug use. However, one could say that the controversy has only added hype to the fragrance, as it eventually became a top-seller for YSL, which it remains to this day. 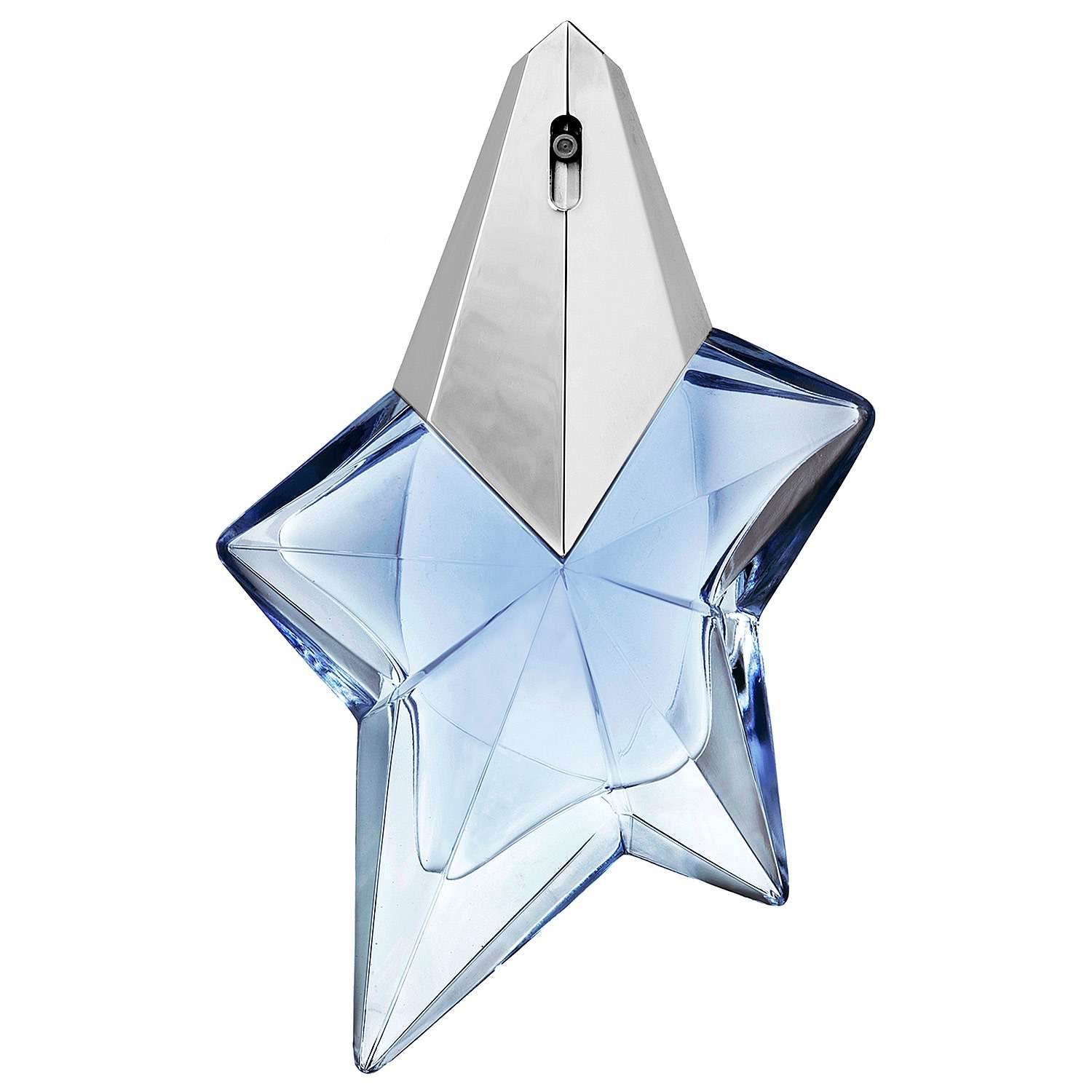 Did you know that Mugler’s Angel has won multiple FiFi Awards (known as the “Oscars of the fragrance industry”)? Well, when you think about it, it’s really not that surprising. Especially when you consider how revolutionary this perfume felt back when it was launched in 1992. The first gourmand fragrance in the history of perfumery, Angel, is an iconic blend of cotton candy, patchouli and vanilla. Furthermore, Angel was the first ever fragrance in the world to arrive in a refillable bottle. I guess the star-shaped bottle was way too pretty to be thrown away! 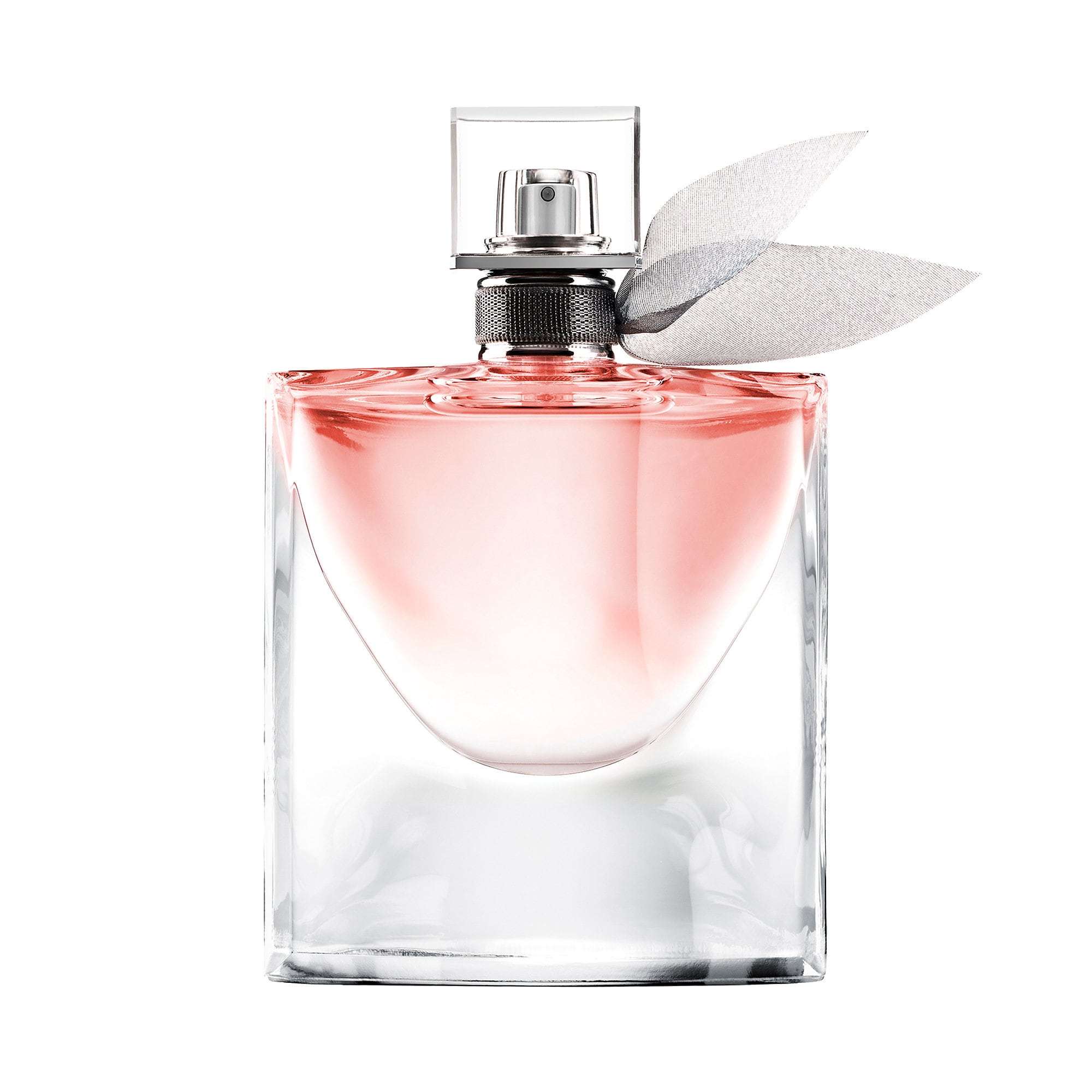 Make Julia Roberts the face of your fragrance and it’s sure to become an icon. That’s a short story of Lancôme’s La Vie Est Belle. But all jokes aside, La Vie Est Belle is a truly amazing perfume. Launched in 2012 with a name which translates from French as “life is beautiful”, it is a joyful blend of iris, black currant and patchouli which merge into a sweet and ultra-feminine juice. A bestseller for Lancôme from its launch date, La Vie Est Belle is now available in a number of versions, including the new La Vie Et Belle Oui, which focuses more on floral notes. 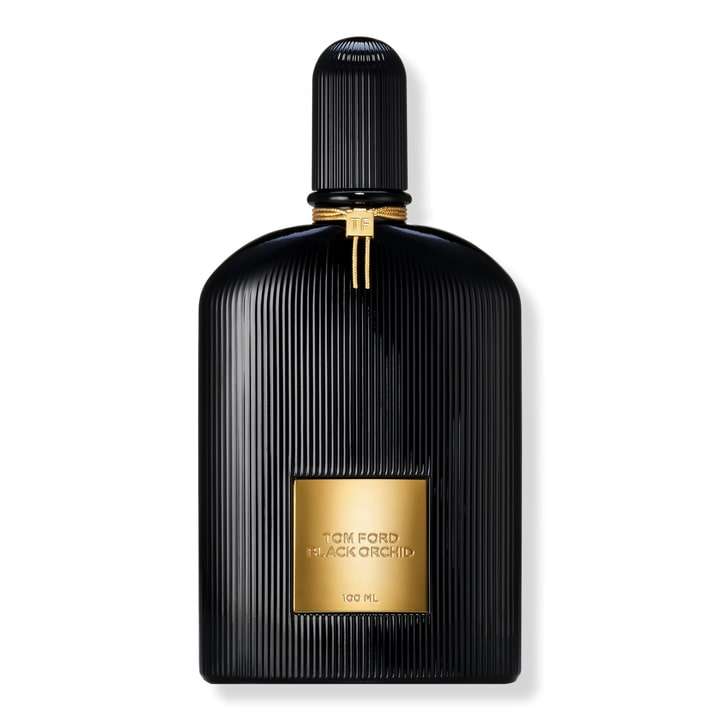 Where was a time in history when everyone was either wearing Tom Ford’s Black Orchid or wanted to wear it. A scent that took the fragrance world by storm when it was released in 2006, the Black Orchid, is a debut fragrance of Tom Ford. Beloved by everyone from businessmen to cool girls, the Tom Ford Black Orchid is a warm and spicy scent with notes of black truffle, jasmine and, of course, imaginary black orchid. Opulent, confident and utterly seductive, this is a fragrance which leaves an impression of power as soon as you walk into a room which earns it as a spot on the list of the world’s most iconic perfumes. 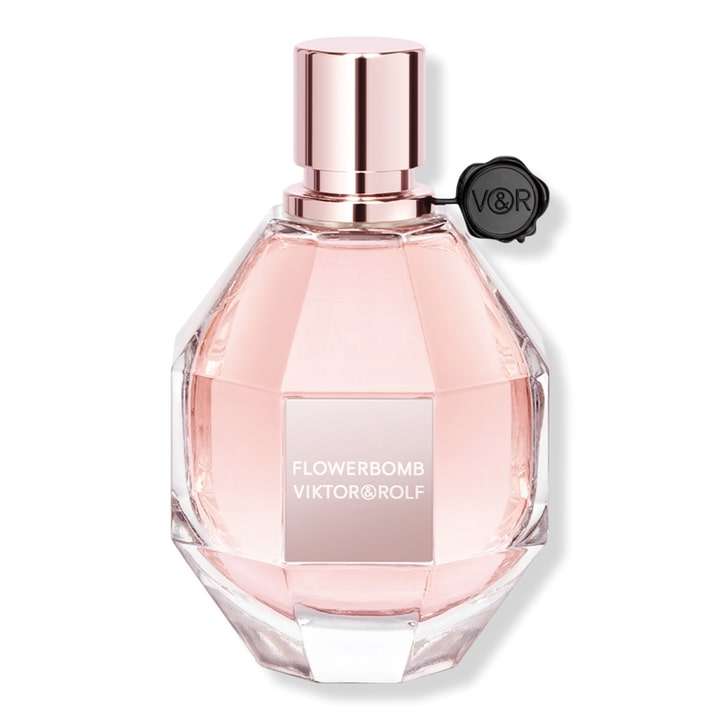 Allegedly, one bottle of the Viktor & Rolf Flowerbomb was sold every single minute in the U.S. during 2021. However, the iconic perfume has been a bestseller ever since it first came out in 2005. And it couldn’t be otherwise, as Viktor Horsting and Rolf Snoeren apparently have gone through 500 different scents, before settling on the ultra-feminine fragrance we all know and love today. The Flowerbomb, as the name suggests, is an explosive bouquet of flowers, such as orchid, rose and freesia. Designed to turn heads, this is a fragrance that won’t leave you unnoticed. 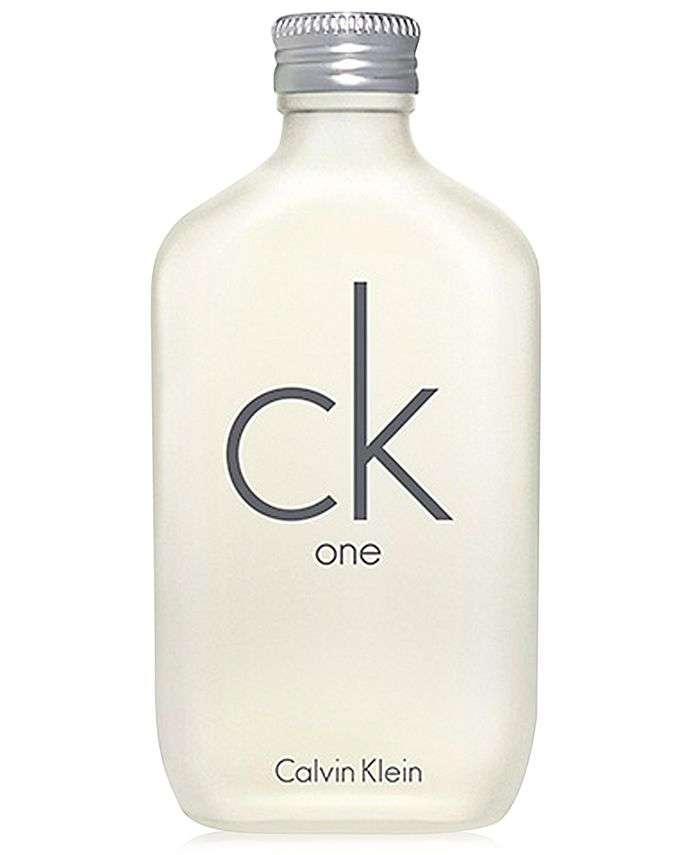 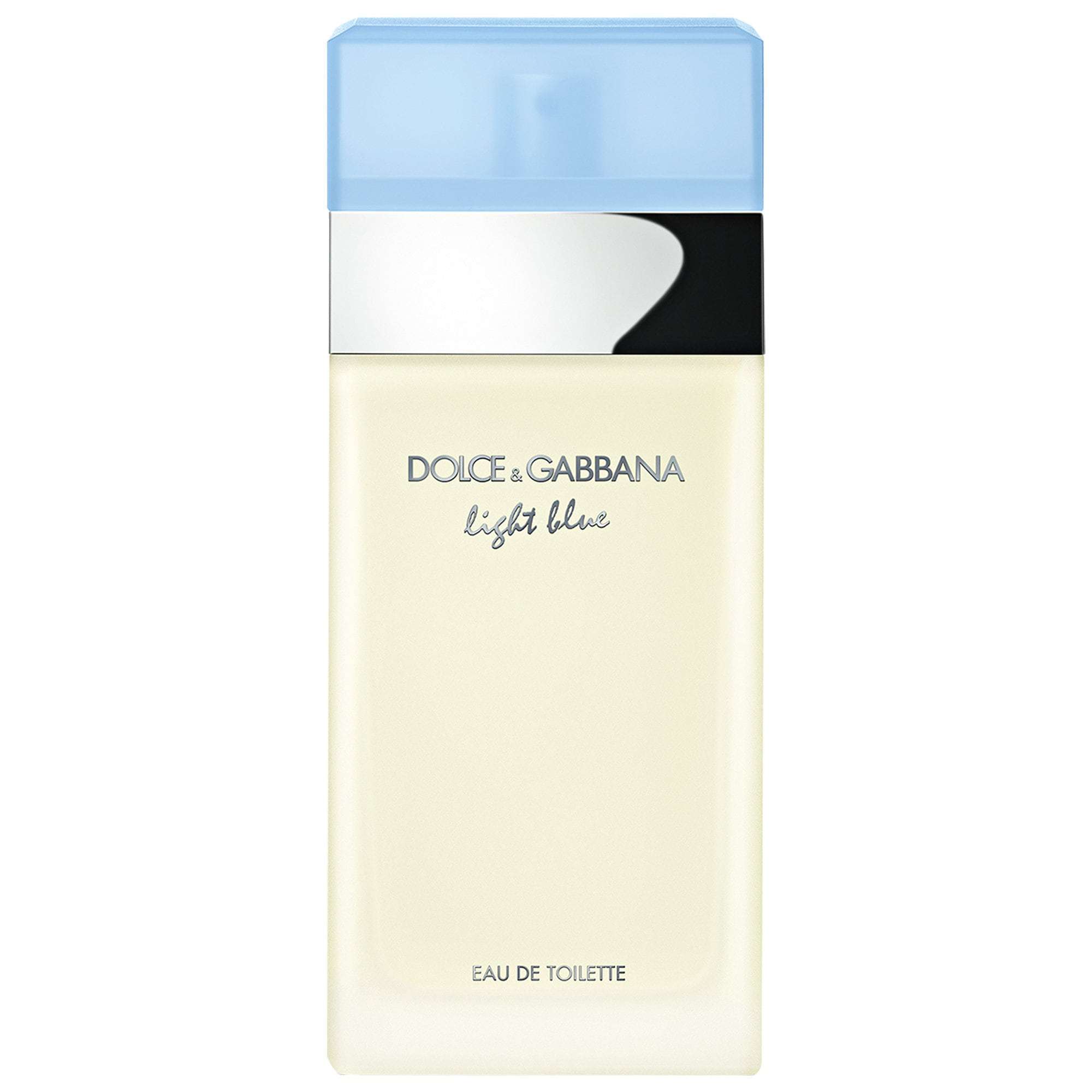 According to Dolce & Gabbana, Light Blue is a fresh floral and fruity fragrance that evokes sensuality. Inspired by the sunny Italian summers, Light Blue was introduced in 2001 and has been a bestseller for the brand ever since. Hence why Dolce & Gabbana continue releasing new versions of the iconic perfume. And don’t you worry, all of them perfectly capture the essence of an Italian summer. The latest iteration in particular — Dolce & Gabbana Light Blue Italian Love opens up to Light Blue’s iconic notes – those of crisp Granny Smith apple and Calabrian Lemon, while eventually warming up to a seductive bouquet of jasmine sambac, white rose and Virginia cedar.