Happy New Year, everyone! Has everyone prepared their handbag resolutions for the year? I have certainly prepared mine. One of them specifically is to try out new brands. There are dozens, if not hundreds, of luxury handbag brands in the world, yet only a handful get constant attention. It’s time for that to change. After doing a deep dive into the world of luxury handbags, I’ve discovered quite a few lesser known brands that carry absolutely beautiful, top-tier bags. Seriously, not only do these brands deserve your attention, but they also deserve a place in your handbag collections! So, if you, just like me, are feeling burned out on big names in the luxury handbag world, here are the 5 underrated handbag brands to consider. 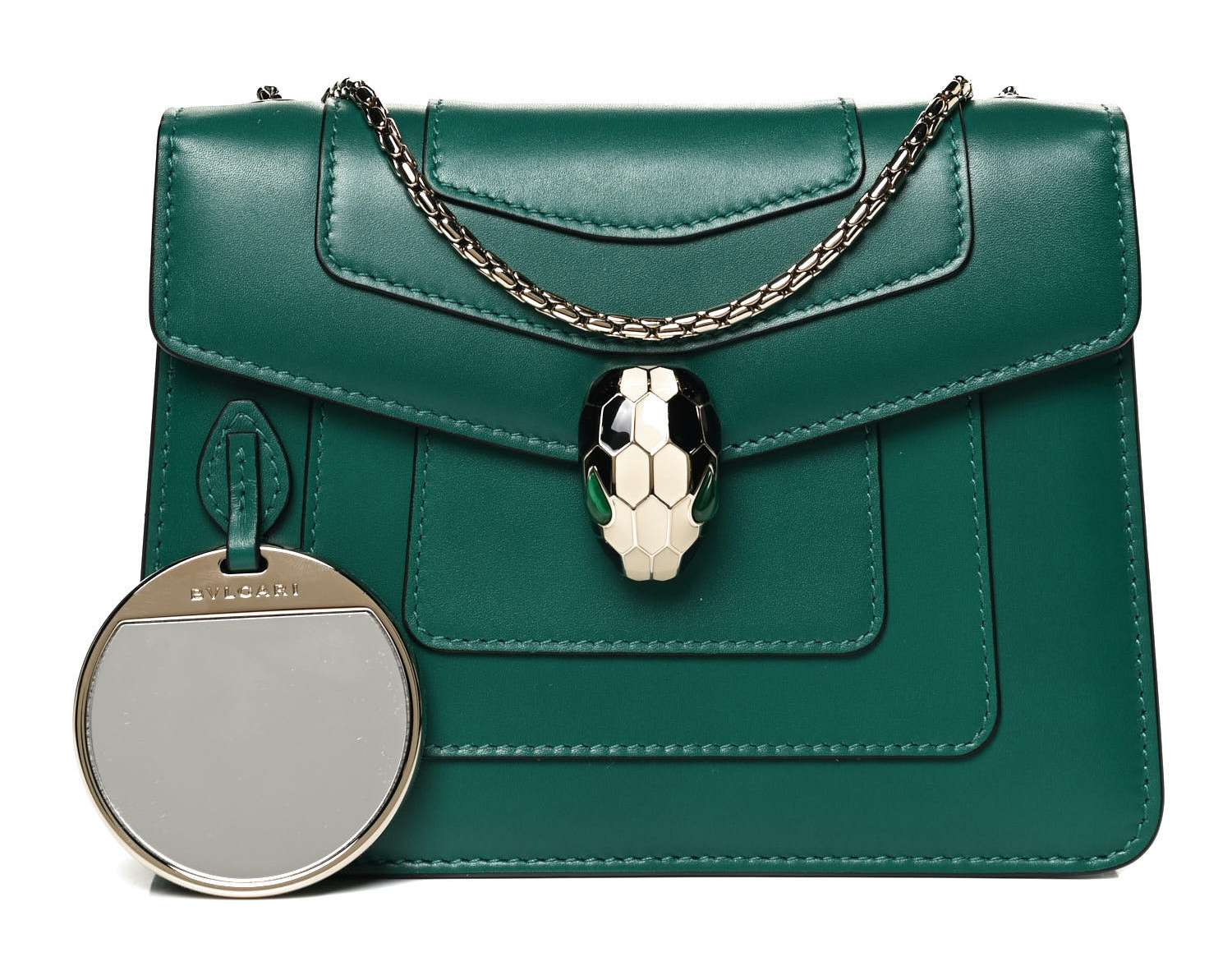 Did you know that besides some of the most luxurious fine jewelry, Bulgari also creates some of the best underrated handbags? Since launching their Serpenti Forever handbag in 2011, the House has consistently released new styles and even launched the “Serpenti through the eyes of” saga, where they let world-famous designers reimagine the bag through their eyes.

Bulgari’s latest collaboration was with Mary Katrantzou, a Greek fashion designer, also known as the “Queen of Prints”. Each handbag from the Serpenti line features Bulgari’s iconic snakehead closure – which is a jewel by itself, crafted with crystals and precious stones. Clearly, Bulgari handbags are just as precious as their jewelry. It’s a shame they don’t get much attention! 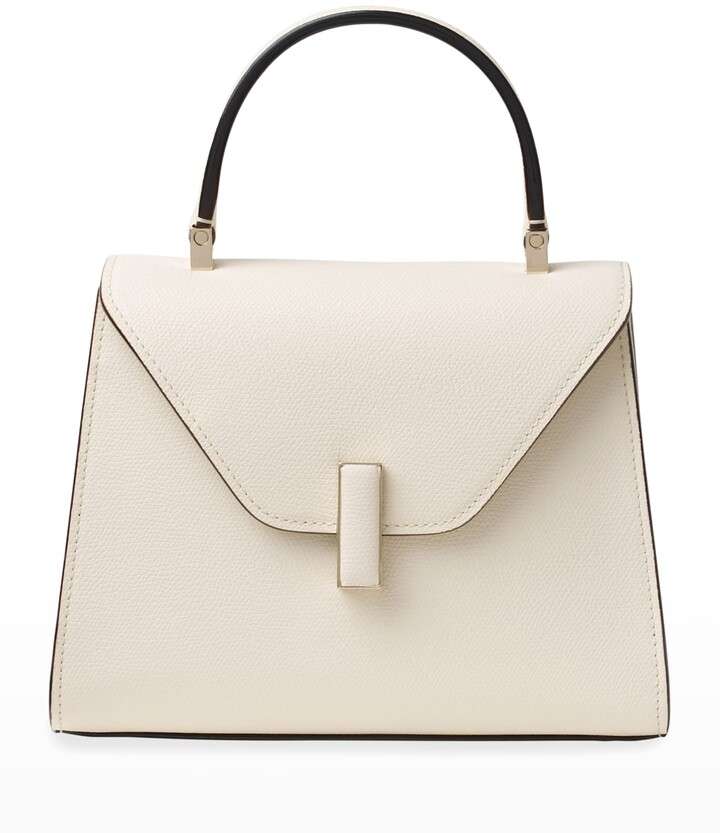 Are you fed up with logo mania? Well, if that’s the case, you might want to check out Valextra. Founded by Giovanni Fontana in 1937, Valextra is an Italian luxury brand specializing in understated, logo-free leather goods. Often called “the Hermès of Italy”, Valextra prides itself on its craft. Each piece is expertly handmade by one of the brand’s 60 master artisans using only the very finest skins and techniques.

Coming from the city of Milan, the design capital of the world, Valextra styles are heavily influenced by architectural shapes and urban silhouettes. One of brand’s most successful handbags to date – Iside features a distinctive pyramidal shape accented with a sleek flip lock fastening. Other popular Valextra styles include Tric Trac, Secchiello and Brera. 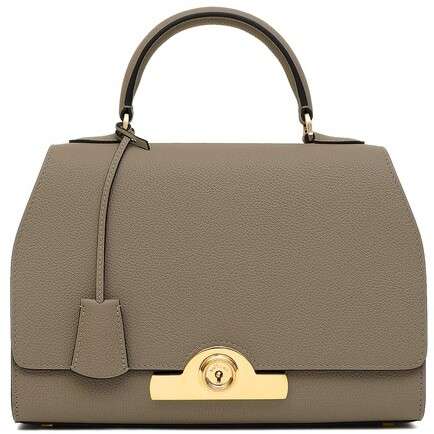 For Hermès fans who are feeling a bit over-exposed, an excellent alternative handbag brand to consider is Moynat. Founded in 1849, Moynat is a French heritage brand with a rich history of trunk making. People who have tried their bags say that their leathers and craftsmanship are on par with the industry’s most elite workshops.

Similarly to Hermès, Moynat handbags are made from start to finish by a single artisan. In their lineup, you will find top handles, several shoulder flap bags, satchels, totes, as well as multiple travel pieces that can be personalized by in-house artisans. Moynat’s most popular styles include: Réjane, Gabby, Gabrielle, Flori and Baluchon. Fun fact: the Moynat Réjane bag was created in 1903 and it was the first-ever handbag to be named after a star – Gabrielle Réjane, a French theatre actress. 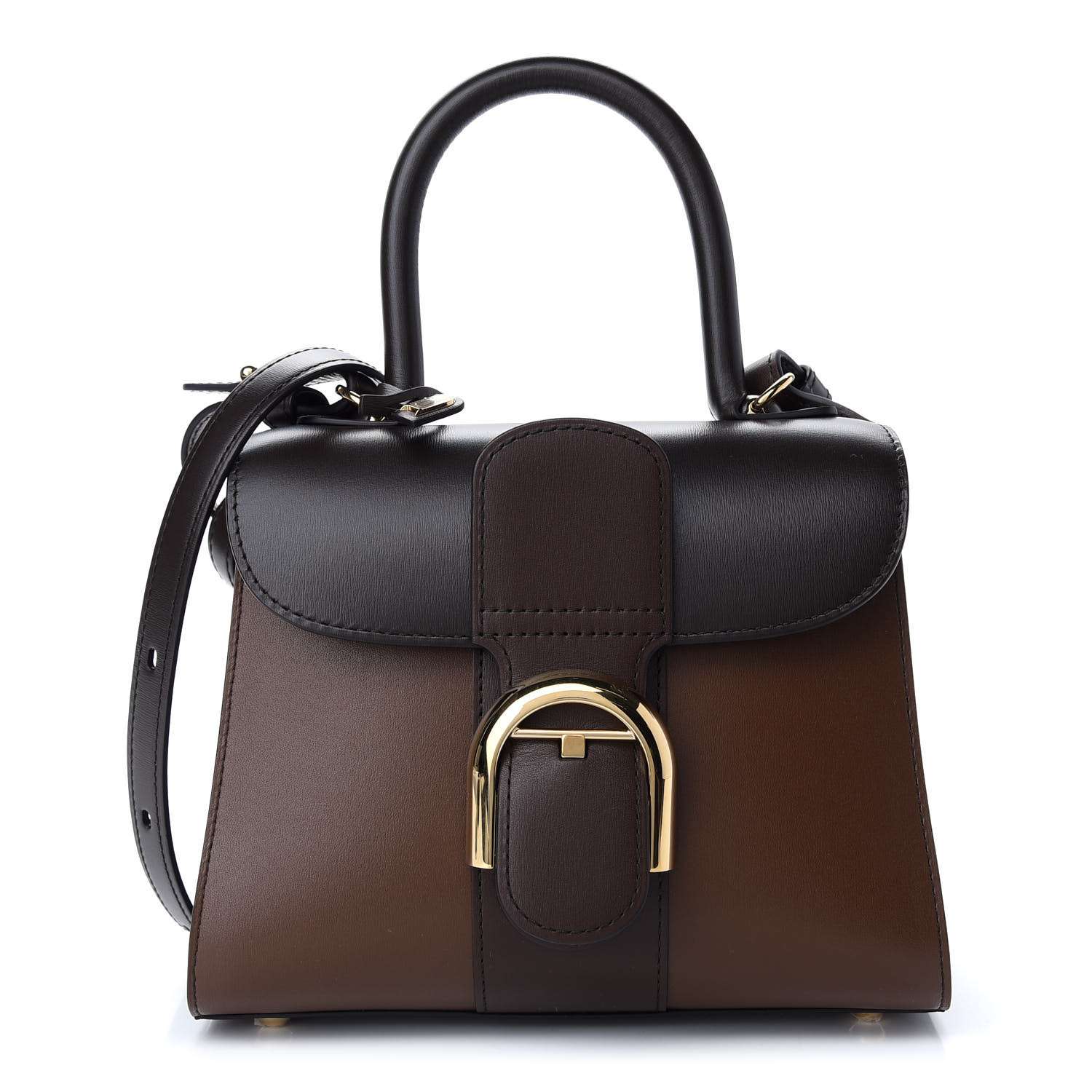 Founded in 1829 in Brussels, Belgium, Delvaux is the oldest fine leather luxury goods company in the world. And even two centuries since its inception, the House remains at the forefront of luxury leather goods. More than 3,000 handbag designs have been created since 1829 and till this day new designs are being added to Delvaux’s Golden Book, the “Livre d’Or”.

The Brillant, House’s signature handbag was first introduced in 1958. Made of 64 separate pieces of leather and metal, it requires at least eight hours of artisanal work. Defined by its graphic lines and clean cut, it’s a silhouette that’s sure to stand the test of time. Spotted on countless members of Belgium’s royal family, as well as worldwide superstars like Lady Gaga and Beyonce, the Delvaux Brillant is an underrated treasure. 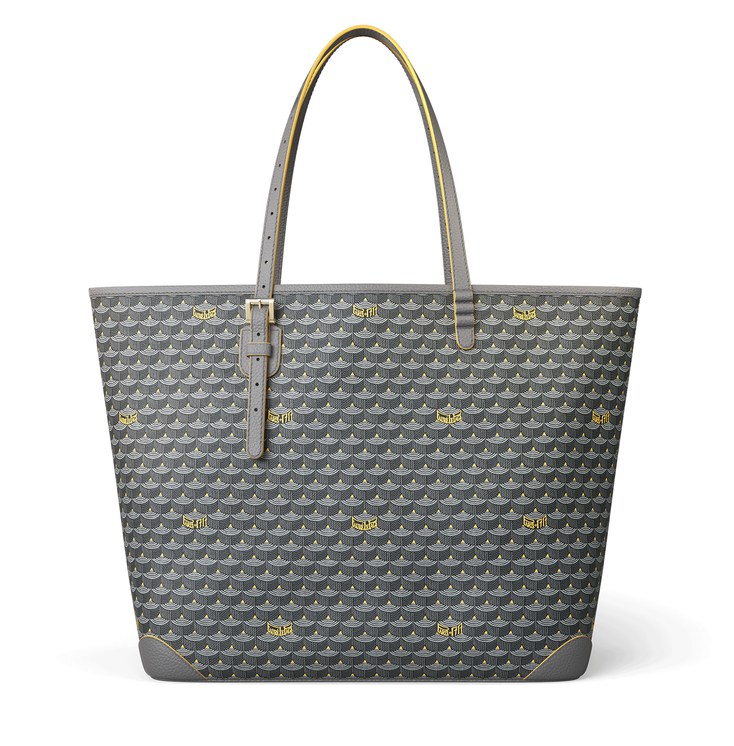 While it has only been a little bit over the decade ago that Fauré Le Page made its foray into luxury handbags, the brand has already managed to earn a loyal fan base. Fauré Le Page handbags and accessories pay tribute to brand’s heritage. For example, their popular Daily Battle tote is fashioned in Scale Canvas, a pattern that has been unique to the brand since the very beginning. In their collection, there is also a pochette modelled after a firearm. Fauré Le Page gently refers to its creations as to the weapons of seduction. Indeed, it’s easy to be seduced by such unique pieces.