Are you planning to buy a Birkin bag in 2022? Well, then perhaps you’d like to know the bag’s latest retail prices! If you are into Hermès, you should already know that the brand does practice yearly price hikes around February each year. This year was no exception. Yes, the 2022 Hermes price increase already took place, and I am happy to report that I have all the latest Birkin prices for you. Spoiler alert: price increases on Birkin bags aren’t nearly as bad as price increases on Chanel Classic Flaps. 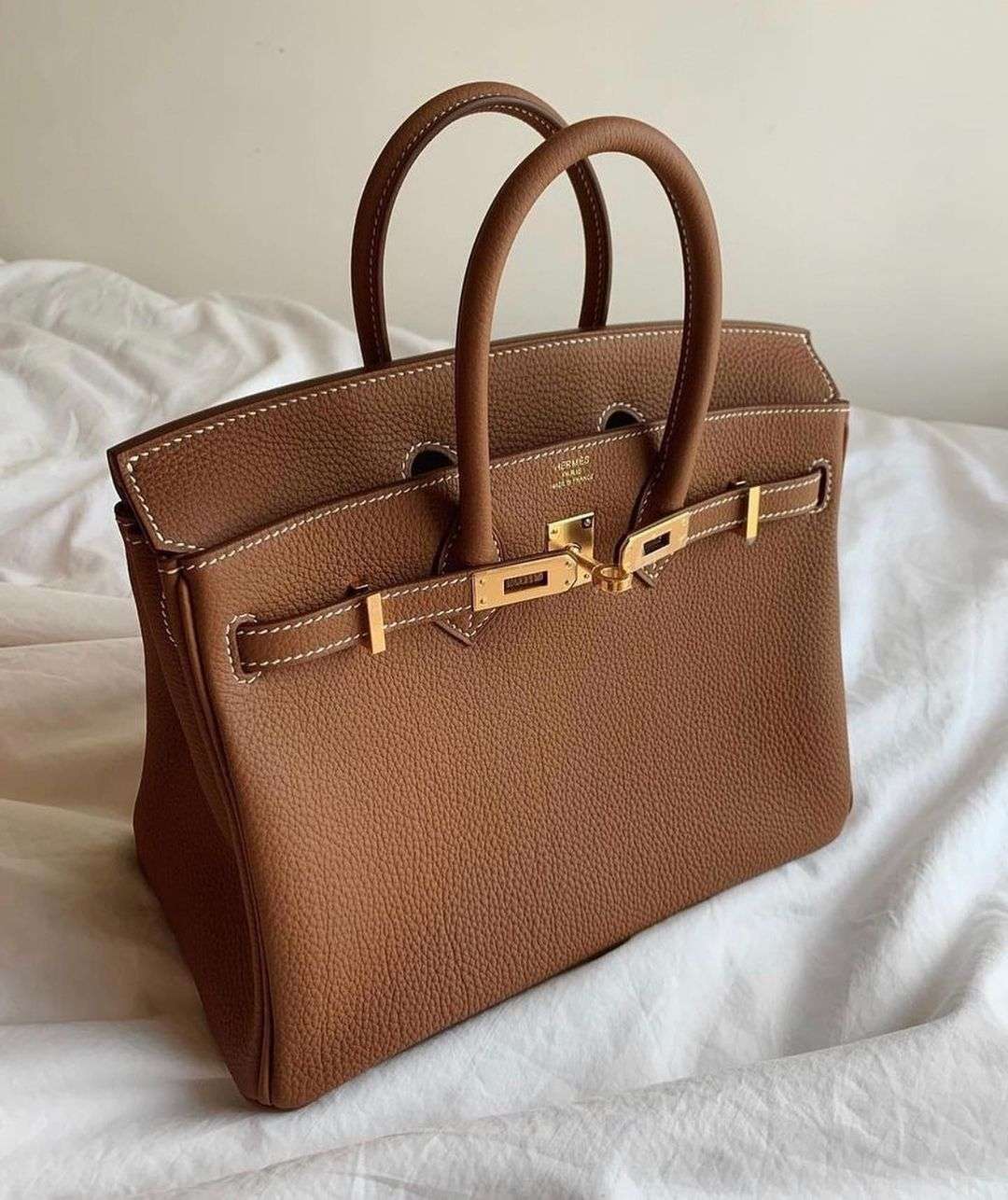 So, how much does the Birkin bag cost in 2022? If to try to answer this question as shortly as possible, be prepared to spend anywhere between $10,100 and $61,700! You might be wondering, why is there such a massive price range? Well, the thing is that the price of the Birkin bag largely depends on its material. The cheapest Birkin bags typically come in leathers like Togo, Swift and Clemence, whereas the most expensive Birkins are crafted in exotic skins. The rarest and most exclusive version of the Birkin bag produced to date – the Himalaya Birkin, currently retails for $61,700.

Despite a large variety of materials available, the Togo leather remains the most popular choice for the Birkin. To be honest, I am not surprised by this at all. Unlike some of the other Hermès leathers, Togo holds its shape well and is scratch-resistant, which makes it a no-brainer choice for everyday wear. Togo also happens to be the most affordable option for the Birkin. Currently, the Birkin 25 in Togo leather will cost you $10,100, while the Togo Birkin 30 and 35 bags will cost you $11,200 and $12,400 respectively (plus sales tax, of course). By the way, the 25cm, as of now, remains the most popular size for the Birkin bag, closely followed by the Birkin 30.

I don’t know how about you, but I personally find such price increases pretty reasonable. I guess, after recent double digit percentage price hikes at both Louis Vuitton and Chanel, 1 to 4 percent price increases at Hermès don’t seem like a lot. We can only hope that the brand doesn’t choose to follow its peers in the future. 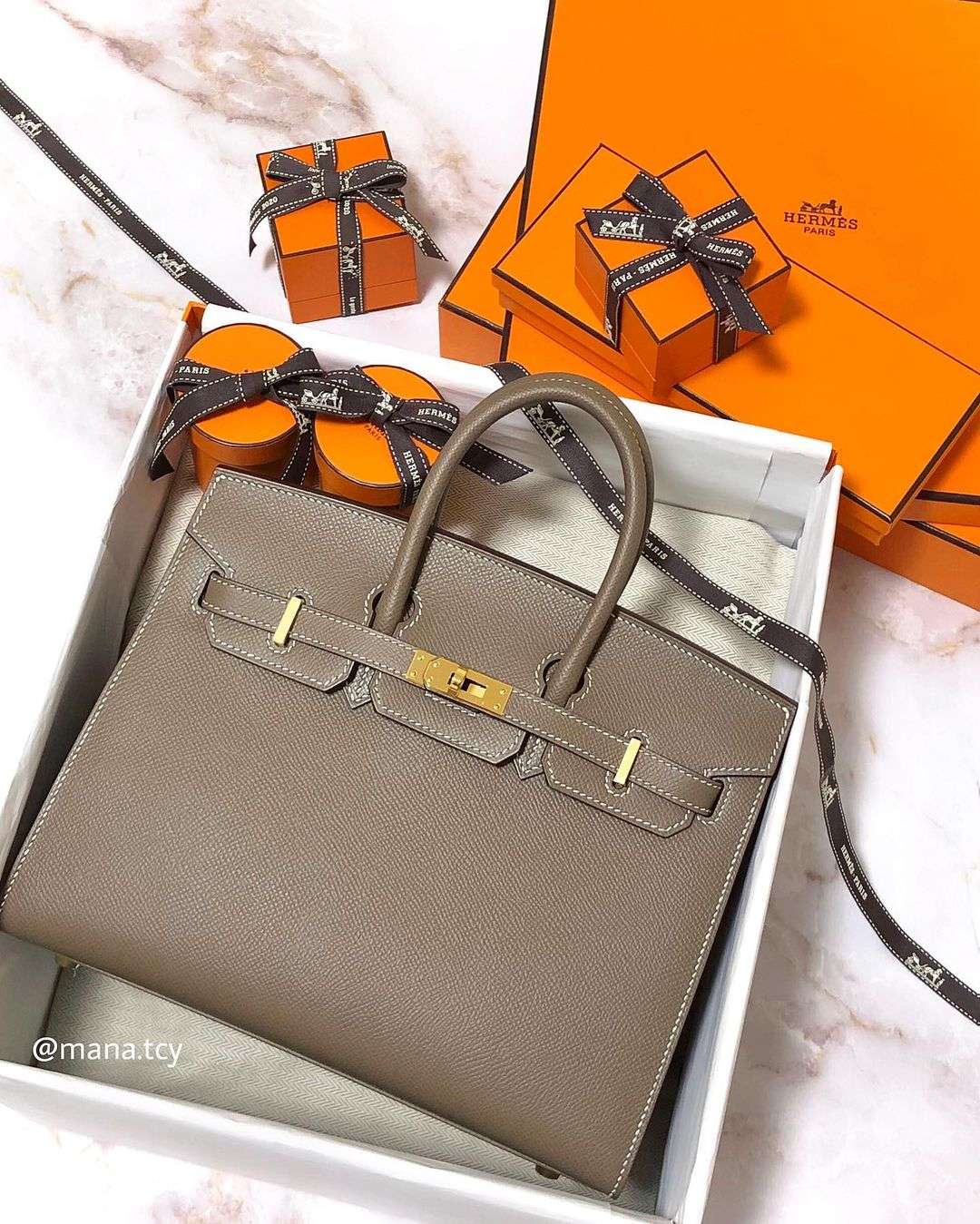 Just so you know, there’s a long wait list of Hermes lovers lusting specifically for this version of the Birkin. Perhaps you’re one of them? If that’s the case, here are the latest prices of the Birkin Sellier in Epsom leather.