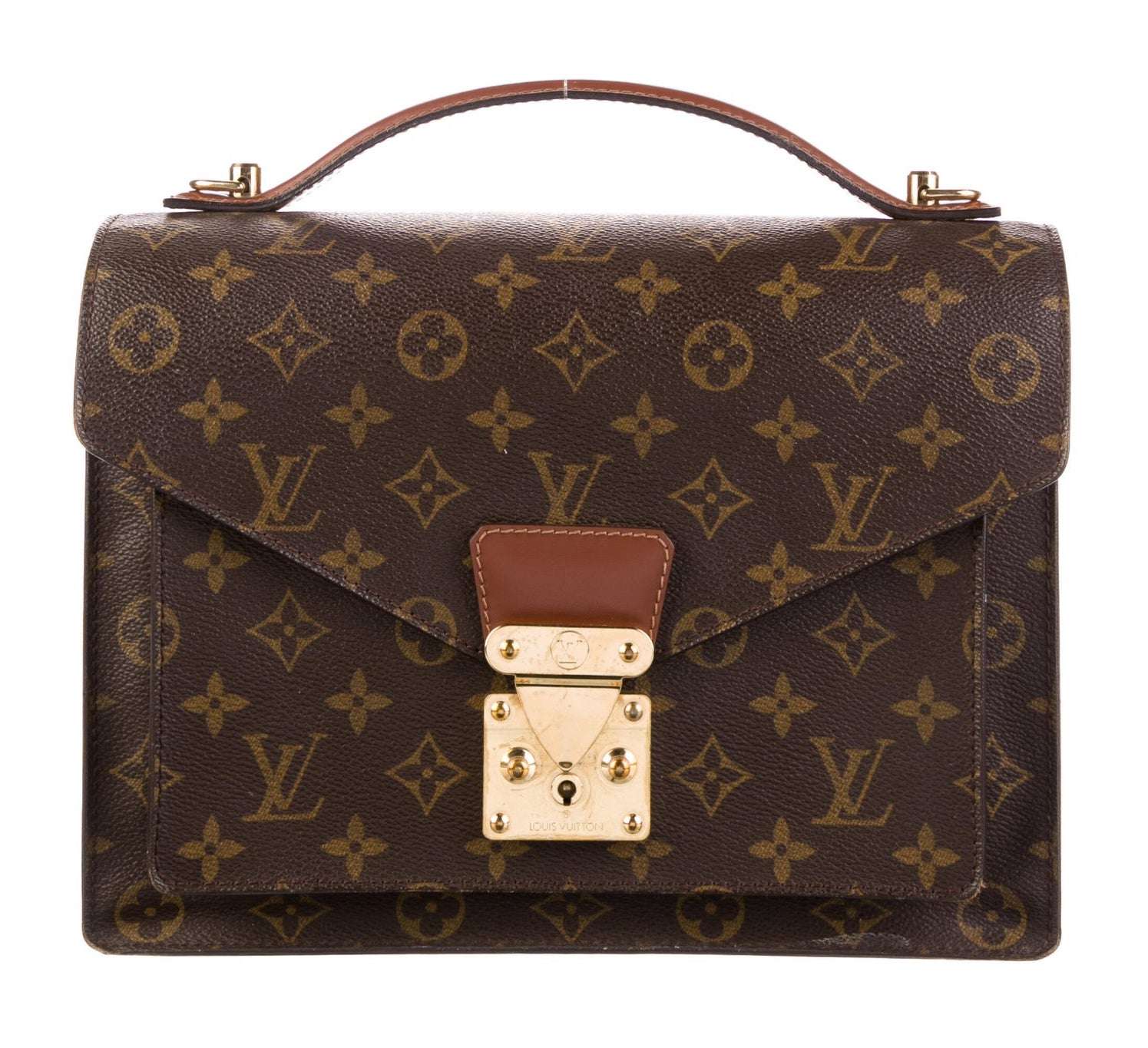 Long-time Pochette Metis fans will remember that the bag has remained largely under the radar for the two-and-a-half years of its life. The bag’s popularity started to grow exponentially when around 2015, a lot of influencers and celebrities were spotted wearing it. That’s when the Pochette Metis really took off, becoming the icon that it is today. Actually, the classic Pochette Metis bag in Monogram Canvas became so highly sought-after that for some time it was nearly impossible to get your hands on. The bag was even accumulating waitlists at many Louis Vuitton boutiques around the globe. As far as I can remember, you had to wait for up to nine months to get the bag in some boutiques! Crazy, right?! Needless to say that the Pochette Metis bag in classic Monogram canvas remains a hot commodity till this day, often being sold out in both LV boutiques and online.

One could argue that the main reason behind the success of the Pochette Metis lies exactly in its design. Modeled after a satchel, the Louis Vuitton Pochette Metis is an extremely functional and versatile bag. Though compact if judging purely by its appearance, the Pochette Metis opens up to a spacious textile-lined interior with two main compartments and one slip pocket. There is also a zipped pocket on the rear of the bag, allowing you to have all of your most important essentials at easy access. 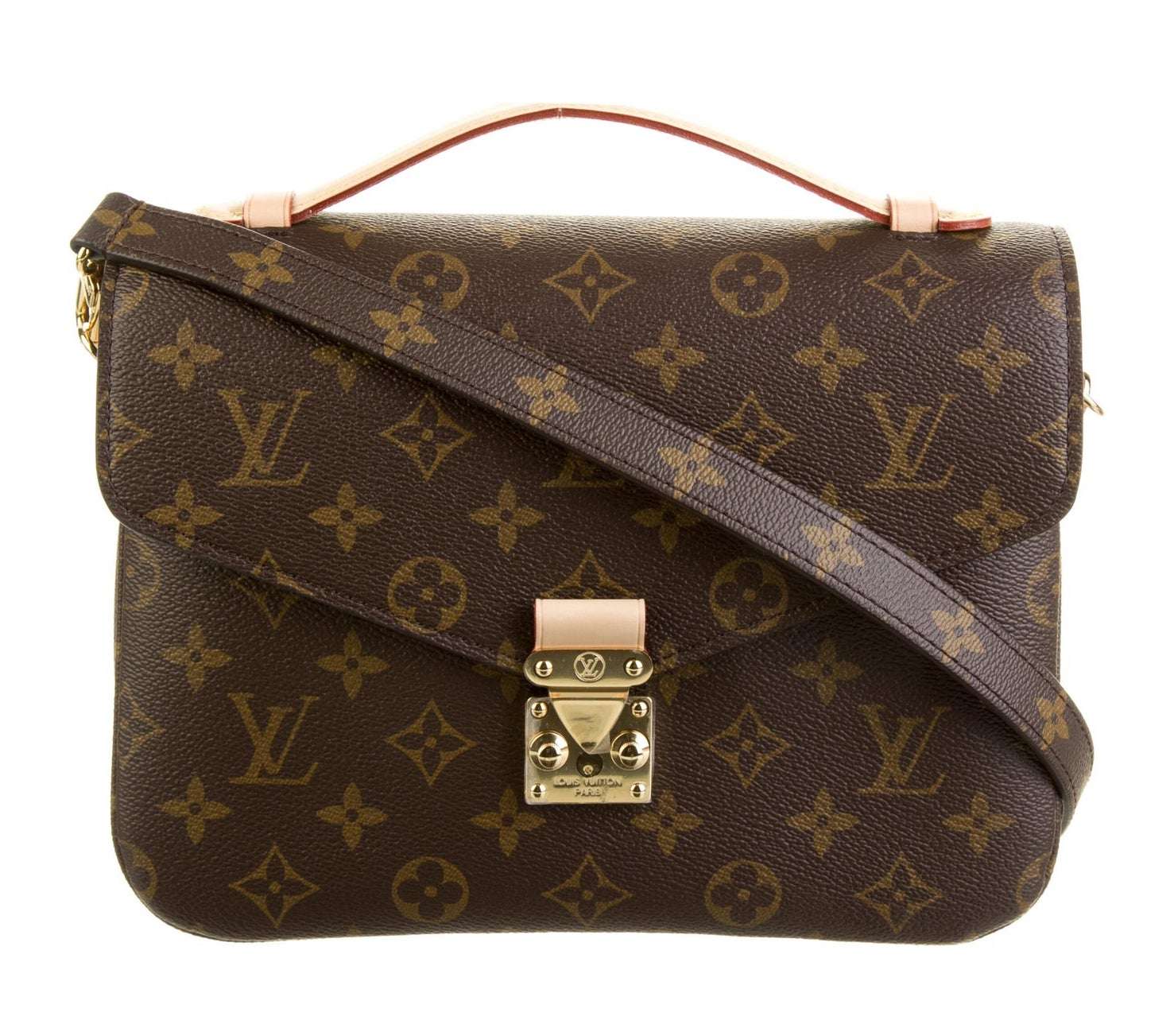 Accented with the iconic S-lock found on Louis Vuitton’s historic trunks, the Pochette Metis features a stylish top handle and a longer, removable strap for comfortable shoulder and cross-body wear. The length of the removable strap can be adjusted, which means that the bag should look good on anyone, regardless of their height.

The original (monogram canvas) version of the Louis Vuitton Pochette Metis also features vachetta leather trimming. I know most people like the look of the aging vachetta, but it’s worth noticing that darker vachetta can sometimes make the bag look older than it actually is. 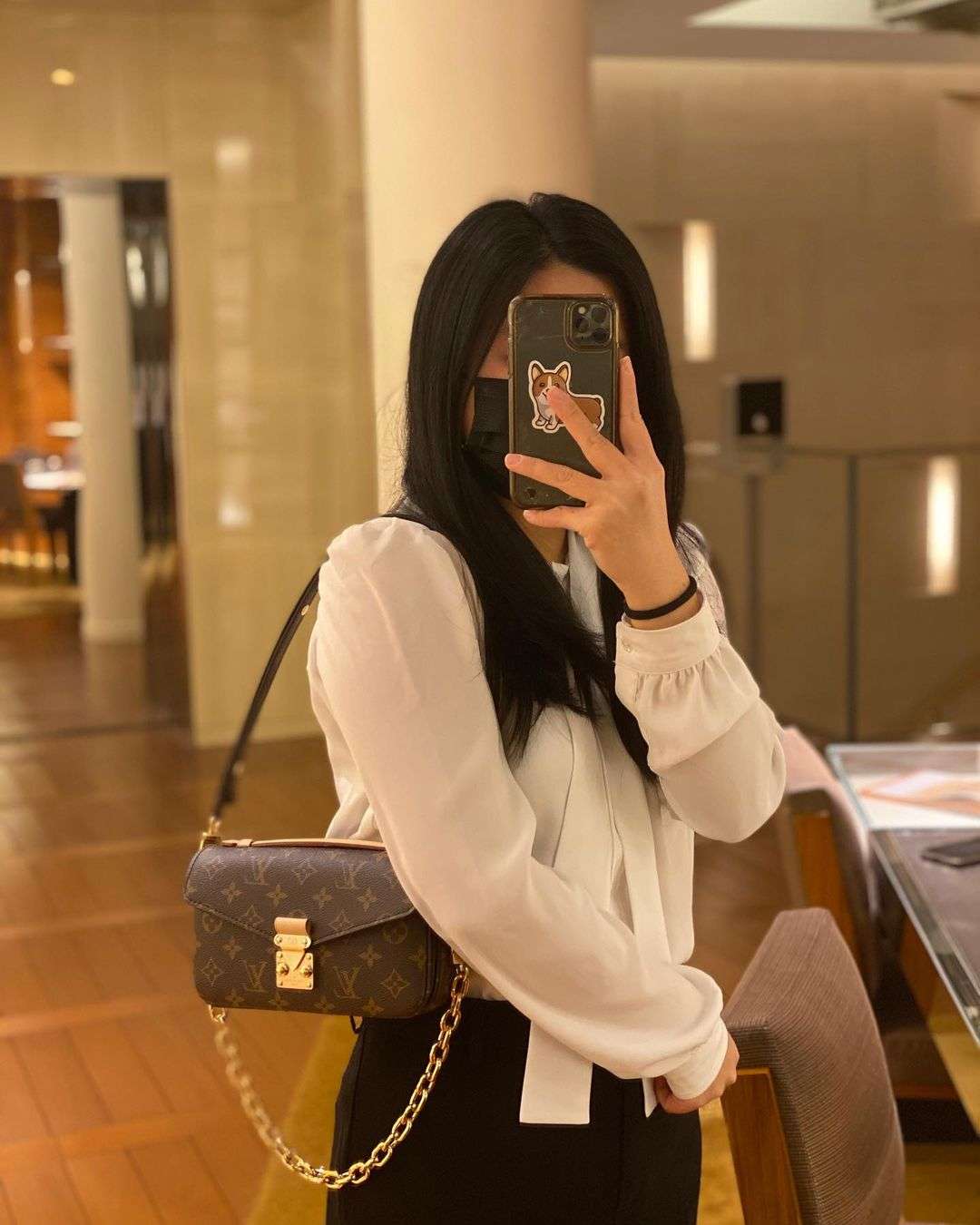 Earlier in September this year, Louis Vuitton has released the new Pochette Metis East-West Bag, which is an elongated version of the beloved silhouette. Just like the original Pochette Metis, the East West version comes in Monogram canvas with vachetta leather trimming and features three interior compartments and a detachable shoulder strap. 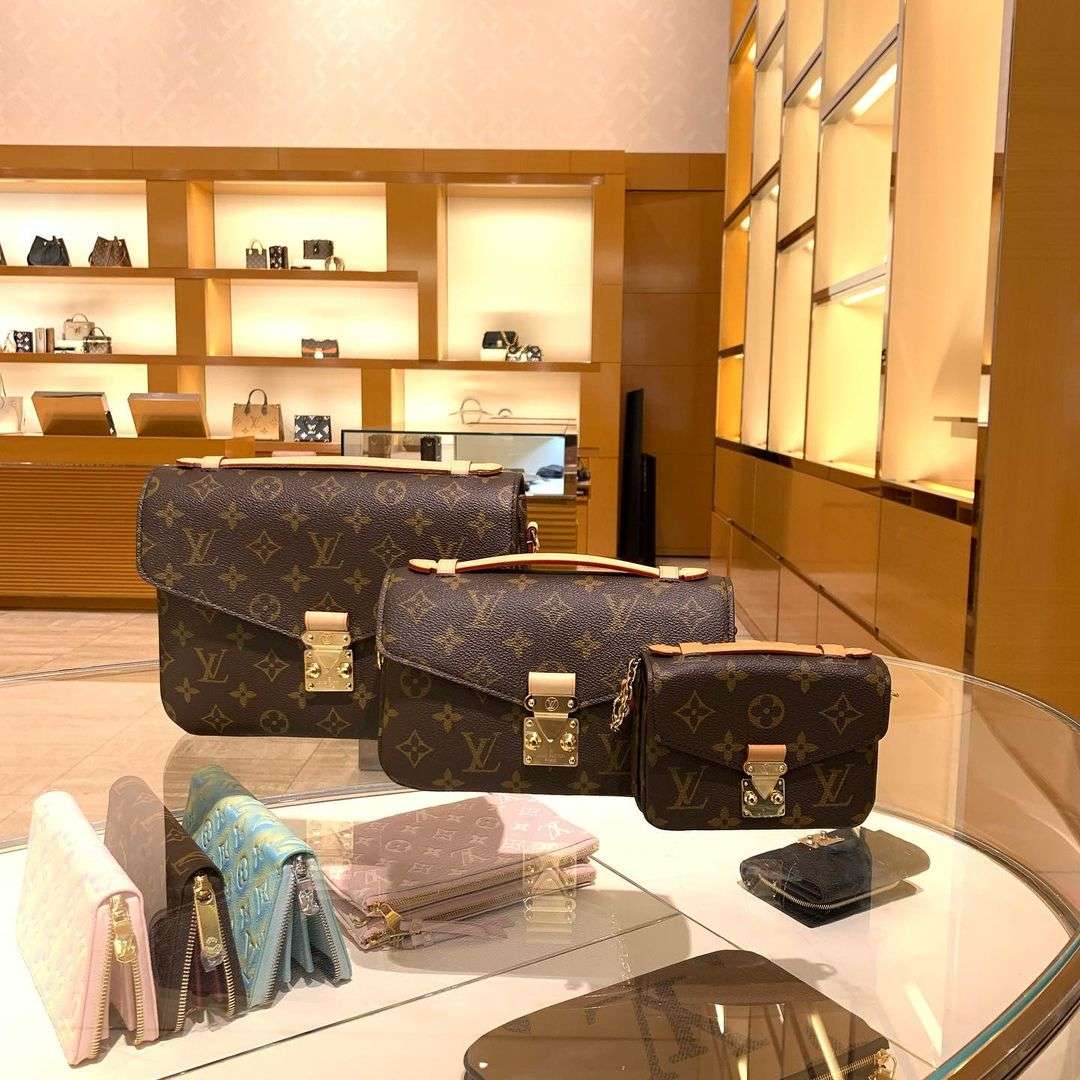 Over the years, the Louis Vuitton Pochette Metis has been produced in many variations and materials. Originally launched in Louis Vuitton’s classic Monogram Canvas, today, the bag also comes available in an array of other makes incl. Monogram Reverse Canvas and Empreinte leather. By the way, ever since the Pochette Metis Bag in Reverse Monogram Canvas was released in 2015, it has become a hot favorite among those who dislike vachetta leather. 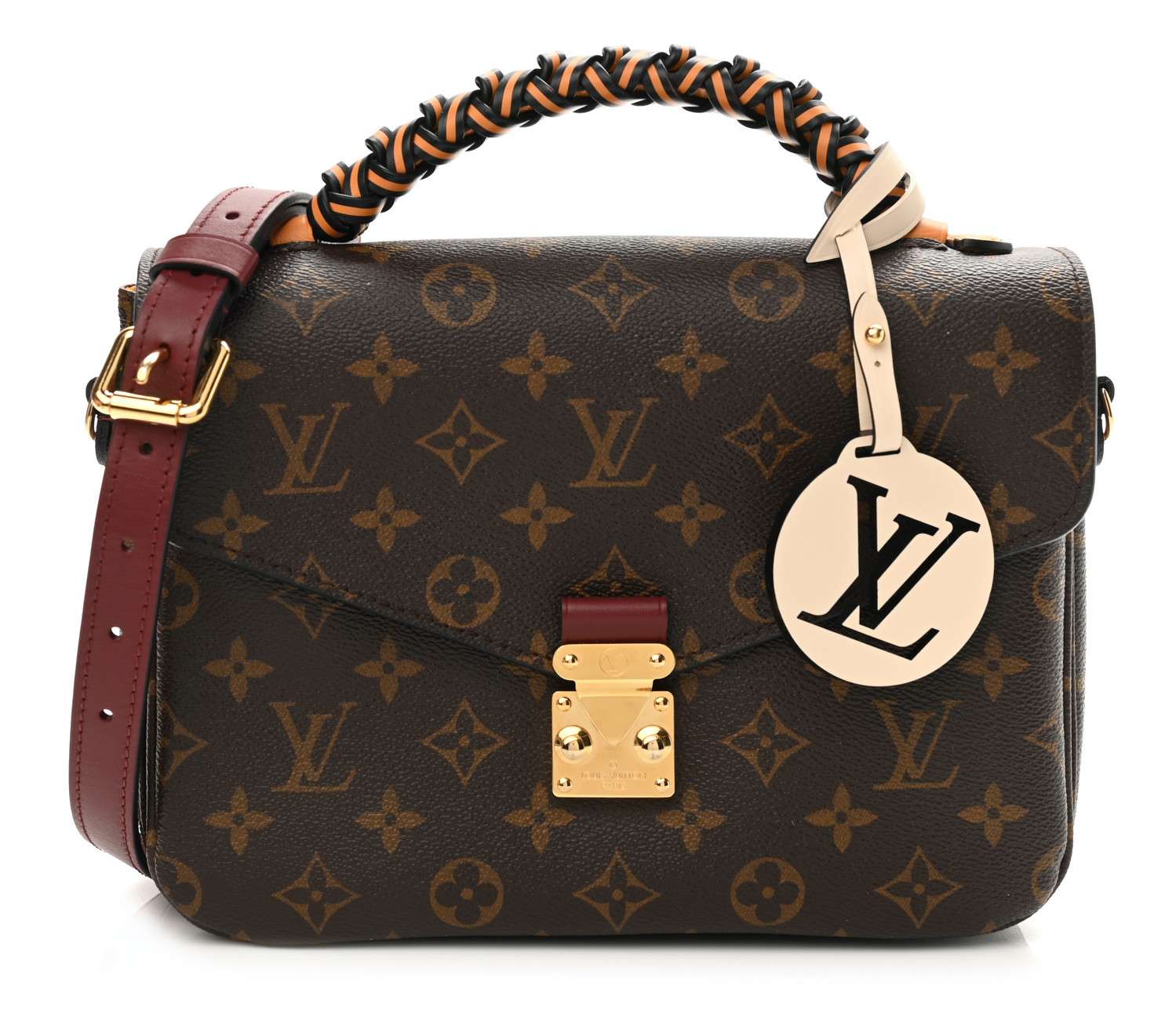 Revealed in 2018, this version of the bag remains highly sought-after till this day, but it’s no longer being produced. Well, just like the mini size version of the Pochette Metis in Epi leather. The bag was introduced for Fall 2017 and discontinued a few seasons later.

So, how much should you expect to pay for the Louis Vuitton Pochette Metis Bag going into 2023? Well, if you are after the original version of the Pochette Metis and your preferred material is canvas, then you should expect to set aside at least $2,570 plus tax, if you are planning to purchase the handbag in the United States, or €1,900 if you are going to buy it in Europe. 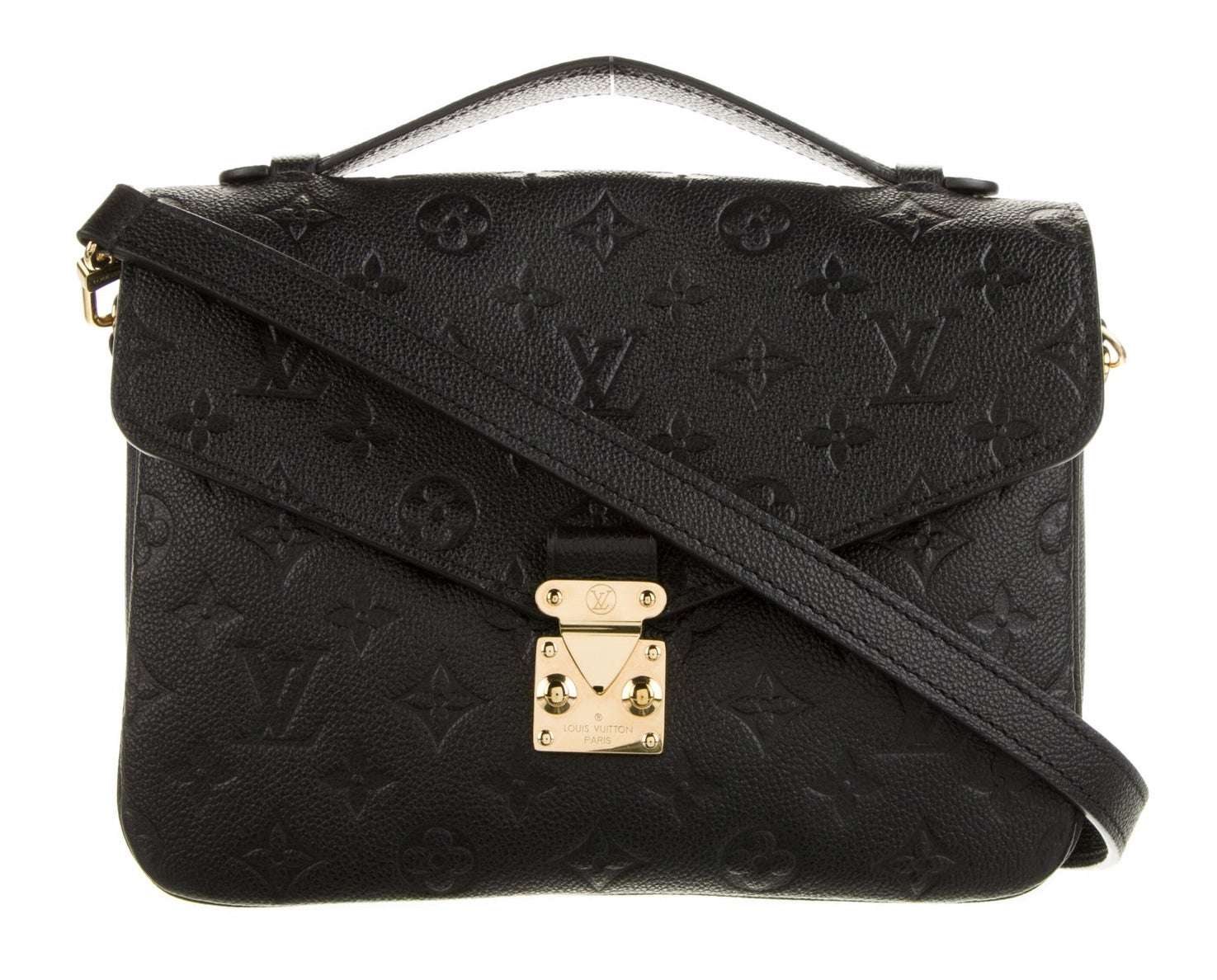 7 Best Heart-Shaped Bags for Valentine’s Day and Beyond